242 346 344 2 7
Subscribe
Galleries
Featured in
Sign in to create a gallery
Related
View VS Download DS
Uploaded 6 years ago by Background Pony #C2C6
5950x3850 JPG 5.88 MB
This image is blocked by your current filter - click here to display it anyway

Description from the commissioner:
“Twilight wants to learn more about bat pony since they are being isolated so long and there are only limited information in the book, so she asks Princess Luna to send one of hers guard to help her with hers research.”

@Damaged
Man, looking at bat-wings closely enough to see it really is a hand always freaks me out a bit.
I’m kinda glad the drawing’s not animated - the drawing, while high quality, is far enough from photo-realistic to avoid the same weirdness, but I’m pretty sure seeing the ‘wing-hand’ move would slam it right back into the uncanny valley.

Word Bug
This is a much better design than nearly every other bat pony so far. But the problem is that a bat gains most of their lift from the skin between their fifth finger (the one closest to their body) and their body itself. The outer edges (what all bat pony art portrays as the whole wing) are for control.

This is a great example of it. I think if it was a more realistic bat wing, the flesh of the wing would extend all the way down the pony’s side to their croup.

Fantastic bit of work though, blending what such a wing should look like, with what the show has given us.

Twilight: “I don’t have any guards!” 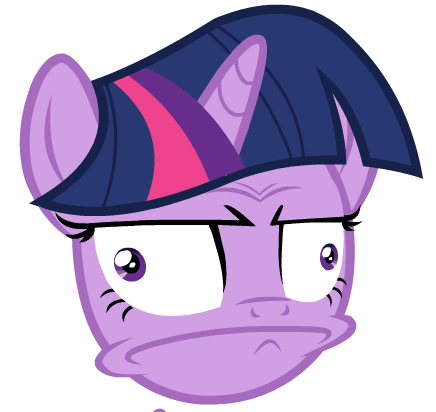 Heterodyne
@JP
Apparently she asked Luna to lend her one…

“Luna, can I borrow one of your Night Guard? For science.”

“You are not dissecting my Guards for science, Twilight.”

“It would just be the one!”

I miss the show so much
I wonder how easy it was for her to find a test subject?

“You there! Get over here! I want to study your wings!”

Planeswalker — FoME
Whoa. I love the detail on the wing. The lighting and shading, especially along the main limb, the blood vessels…