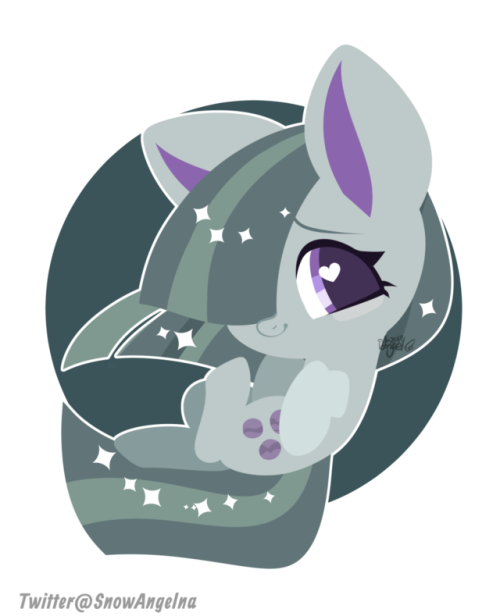 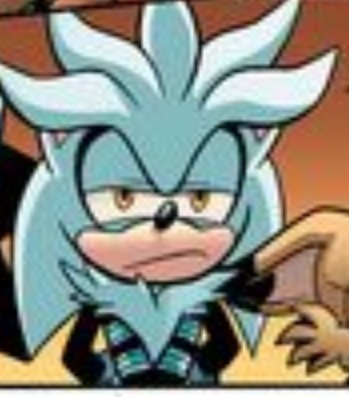 Formerly Chuck's
@Ms. Marble "Inkie" Pie
Twilight and Rainbow were always the most popular and recognized characters, so it makes sense people would ship.
And I don't know how everyone else feels, but I thought there chemistry really worked well.

Ms. Marble "Inkie" Pie
A question I always had: Why is TwiDash the most shipped couple from the main 6?
Being the third most shipped couple in the MLP fandom.
Posted 3 years ago Report
Link Quote Reply
Peanutchan_69
A part of me is actually super surprised the Rarishy or Flarity are one of the more unpopular shippings tbh
Flarity has had a bunch of moments in the show 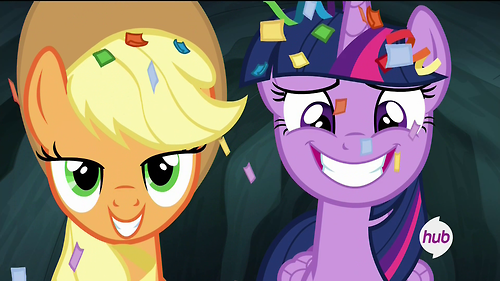 Yea, Twidash is like the worst mane 6 ship imanigiable. Too much self inserting and character tweaking to make it work. 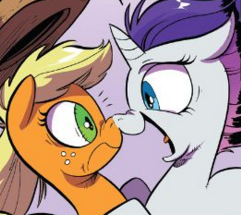 YuwenTaiji
@Background Pony #8B5C
I think that's an odd way to spell "Appledash", look at how Applejack is twisted into an easily seduced character in fanfictions when she has one of the most steady mind in the show.

But don't get me wrong, there is no problem with doing so, instead, that's why fanfictions exist, even I don't like AppleDash I still find the fanfictions hot because they are all acting out of characters. I for one never bothered readying Rarijack fanfictions even I am a hardcore Rarijack shipper, maybe because WhiteDiamond has already showed me why Rarijack is cute even only acting in their normal self.

The whole "opposites attract thing does not build a lasting, real relationship" is incredibly flawed. Y'know what two real polar opposites are? Male and Female. If those aren't opposites, I don't know what is. What opposite qualities apply to Rarijack anyway? City vs Country? Seen that work. Fastidious vs Simple? Often works better than two individuals too focused on detail with no grounding force. Eloquence vs Straight-forwardness? Excels with complementarity. I keep hearing of these "opposites" that would doom these two. Where are these opposites that would doom these two in a relationship?

Not a soul on Earth can affirm whether a pairing (real life or not) will work or not. One can argue and speculate till they are blue in the face that a ship won't work, and have to eat crow later when it does. Life is funny like that.

See, that's the thing. I've read all the 'suggested' Rarijack that is supposed to convince one that the ship works. This is like a half dozen fics or more. Not a single one felt believable, as one or the other char felt rather out of character in some fashion (ha) or other. The trope that doesn't work here is the whole 'opposites attract' thing that is so popularized in stories, and the 'changing the other person' in the relationship. Those are exceptions, the vast majority of relationships that are healthy and last do not fall under the 'opposites attract' kind.

Posted 4 years ago Report
Link Quote Reply
Background Pony #3C25
@Background Pony #3C8C
Not necessarily true in regards to Rarijack. Rarijack is over-stereotyped and poorly understood. Part of the difficulty to write Rarijack stems from the shallow, incomplete, and base notion that they have some pernicious personality conflict and are constantly at odds all because of the superficial trope of "city vs country mouse", as if that is the only thing to take into account.

The majority of existing Rarijack fanfics are pretty darn enthralling.