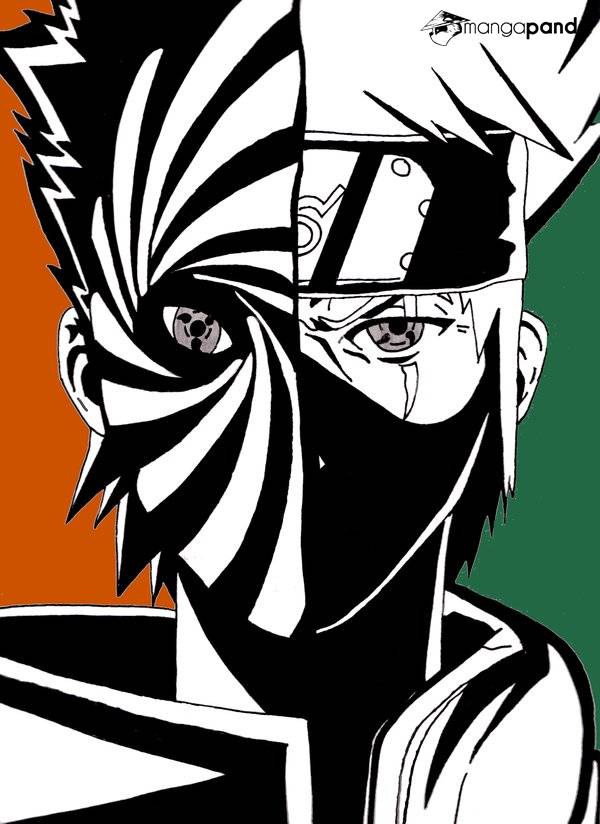 Nah, the way you load her is a whole new meaning to "muzzle-loader".

Sciencepone of Science!
@Sparrow9612
Lots of customers got really angry when they found out you have to insert the coins. It led to a class-action lawsuit, and from then on, the company had to put a disclaimer that it doesn't actually produce infinite coins. After that, sales plummeted and the product is discontinued.

Still better than that first production run — it used to come with 300 bits in it, and for some reason the company always lost money on sales — adding up the cost of the materials, construction, shelf space, transportation/distribution and everything came out to 14 bits per dispenser, and it sold for 15, so why it lost money on sales is still a mystery. But after some weeks of analysis they found it lost somewhere around 300 +/- 30 bits per sale. Baffling. 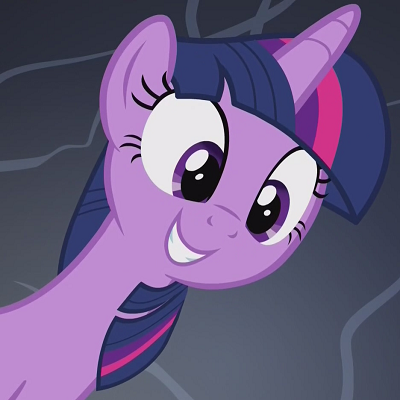 Iso
Can I have those coins?
Posted 2 years ago Report
Link Quote Reply 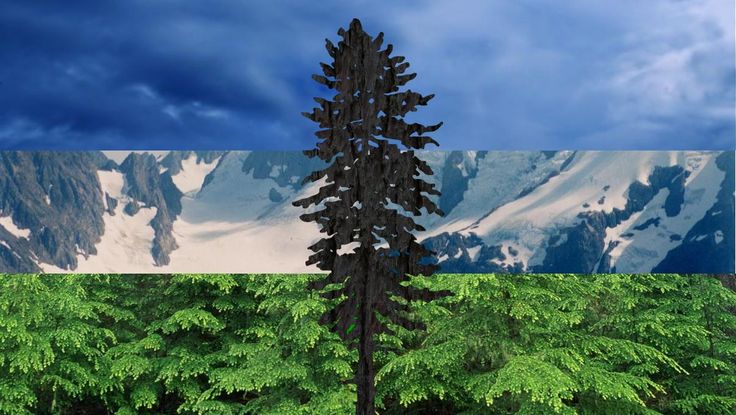 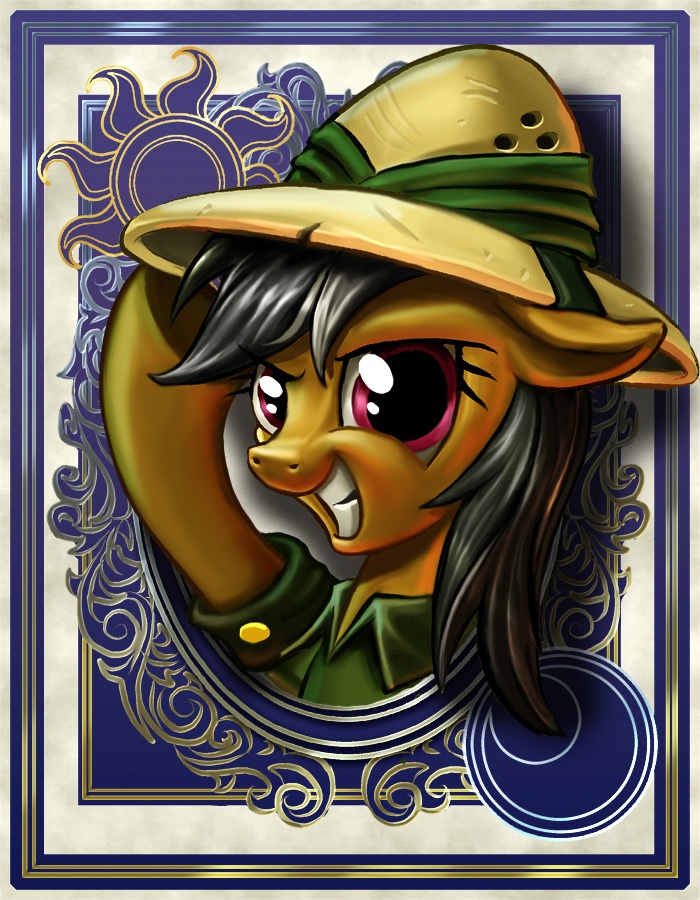 I Sell Propane
hey look, dan's back! and he brought us some cute!
Posted 2 years ago Report
Link Quote Reply 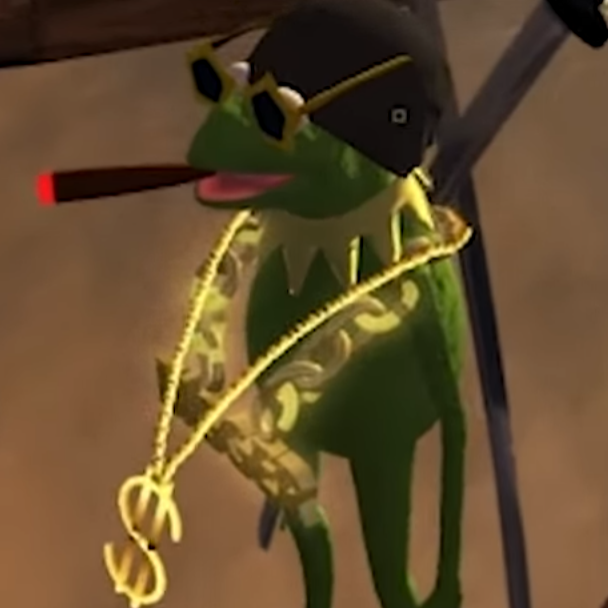 KingKek42
Plantar Fashiitis
So, do they just keep coins under their tongue like Bubble Bass whenever they plan to buy something, or are they just always hidden in there 🤔
Posted 2 years ago Report
Link Quote Reply

Luna Best Pony~
it looks like she produces the coins with her mouth rather than holding them, I can't unsee this now, thanks
Posted 2 years ago Report
Link Quote Reply