This is the VA who ran around sitting in people's laps with the microphone so they could better ask their princess a question while she cojoled them to donate more money to a charity.

She's not like, white-knighting the characters she voices, it's just a role she plays. So… what does she care? $10 is $10.

Now if the guy himself was a creeper, then maybe. But you'd be surprised at how normal some people asking for some weird shit signed otherwise pass.

I would cherish this forever both ironically and unironically.
Posted about a year ago Report
Link Quote Reply
Background Pony #7513
Never got the appeal of these types of body pillows and I'll bet Nicole Oliver regrets having to do this.

@Background Pony #7C72
IKR? I wouldn't have called security (especially when it was discovered a certain scumbag was on staff of Bronycon), this is a case where I'd call the cops.

This is absolutely cringeworthy.

"Hi, here's a body pillow I have every intention of sleeping with and possibly grinding against, and it's an anthro version of your pony character- you know, for sexy. I'd like you to sign this sexual bastardization I'm going to molest." 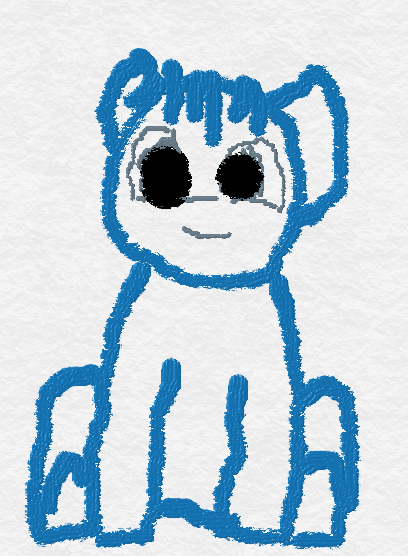 BTW, this bikini is available IRL.

The Good Hunter
Huge guts to get something like this to be signed.
Posted about a year ago Report
Link Quote Reply