"The Changelings of Polistae's hive create their own pony identities, taking up roles in pony society as writers, artist, actors, and singers, and feeding off the admiration of their fans. To ensure her changelings are up to the task, she exposes them to various creative materials, in this case a good story, at a very young age."

Commission for Blissey1
Thank you!

Passionate opinionator
@mjangelvortex
Well these OCs had a beautiful body type to work off of.
Posted about a year ago Report
Link Quote Reply

Lady of Ships and Birbs
@Goddess Erosia
Agreed. I think part of the reason people are probably more accepting of these Changeling OCs over to alicorn ones is probably due to what we were shown and what we were told from the creators (at the time). Way back, Lauren only intended to have Celestia and Luna as alicorns. And even though we got more alicorns in future episodes (Cadance, Twilight, and Flurry Heart), we never really got many of them. So they're rare and appear to be important.

Changelings on the other hand, we've seen many of them. A whole hive's worth. And I don't recall any of the show creators saying that there's just one hive. So, fans who love exploring lore as well as making headcanons and OCs, started making their own hives. If actual real life bugs like bees, wasps, and ants have multiple colonies and types, why not do the same with these fictional Changelings?

And I agree that this story is very fitting and realistic for the Equestrian Universe. In fact, I had an idea similar to this that I brought up a few years ago in one of the headcanon threads here. Changelings that impersonate famous artists or become famous artists in their own right just makes so much sense. They can feed off the love of their fans.

Goddess Erosia
please call me mom~<3
@mjangelvortex
Indeed. I like this one's story in particular. It's always nice to see someone create a realistic scenario, or some way that their changeling hive fits into the Equestrian universe.

And yeah I could be wrong but I think Carnifex really did kickstart the whole craze here. The difference between this and the alicorn-OC swarm we got in the first year of the fandom is that these kinds of characters have managed to actually have pretty creative and acceptable designs. Carnifex's depictions/creations especially are great — I can totally see these as canon.

@IanNevla
she is, yes!
Posted about a year ago Report
Link Quote Reply 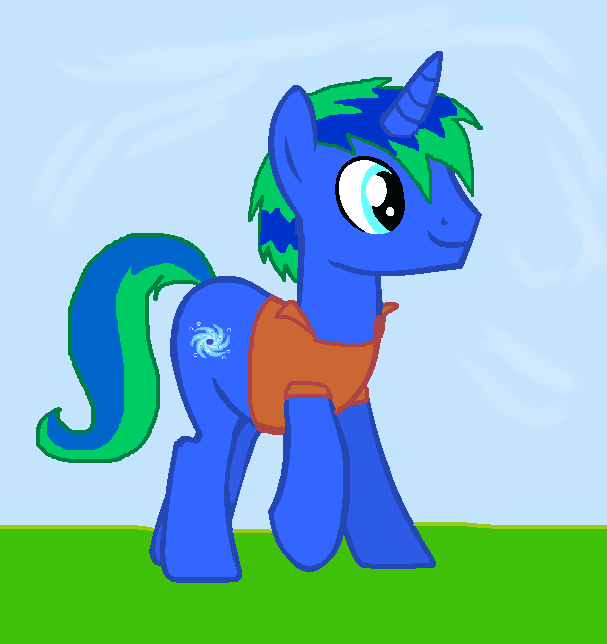 Ian Nevla
@Blissey1
Is she your OC?
Posted about a year ago Report
Link Quote Reply

Lady of Ships and Birbs
@IanNevla
She is. She's a very lovely OC.
Posted about a year ago Report
Link Quote Reply