Derpibooru Community Collab! It is time for us to make another community collab image! Let us all have fun and draw some pony. Learn how to participate here.
15 27 -3 30 55
Subscribe
Galleries
Featured in
Sign in to create a gallery
Related
View VS Download DS
Uploaded about a year ago by Background Pony #B99C
1109x719 PNG 376 kB
This image is blocked by your current filter - click here to display it anyway

55 comments posted
Background Pony #B99C
Just a friendly reminder that you can cuss and say nasty or vulgar things about the staff all you want but get a ban if you say "anything mean" towards another user.
Posted 11 months ago Report
Edited 11 months ago
Link Quote Reply 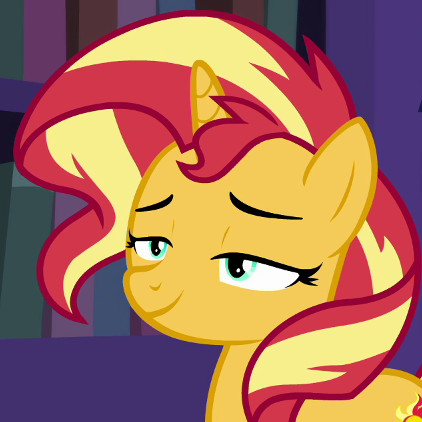 PastelBacon
Sunset Shimmer
No use in trying to convince the close minded.
Posted about a year ago Report
Link Quote Reply

@Background Pony #03A3
Some actually go as far as to say anything past MMMystery on the Friendship Express isnt canon.


I think the Pony POV Series did something with that…

@daniboyi95
Then stay away from toxic people who can't present actual arguments. Majority of star wars fans who have their heads on straight dislike both sequels and prequels, but appreciate the later more due to the high quality clone wars show and games surrounding the era (battlefront II)
Posted about a year ago Report
Link Quote Reply
Background Pony #4620
Ok, I guess the higher-ups are allowed to consider what's canon or not but if they do something stupid dont be surprised when everybody is going to disregard it/ get upset when its referenced in the future. Also my first post was kind of half shitpost.
Posted about a year ago Report
Edited about a year ago
Link Quote Reply 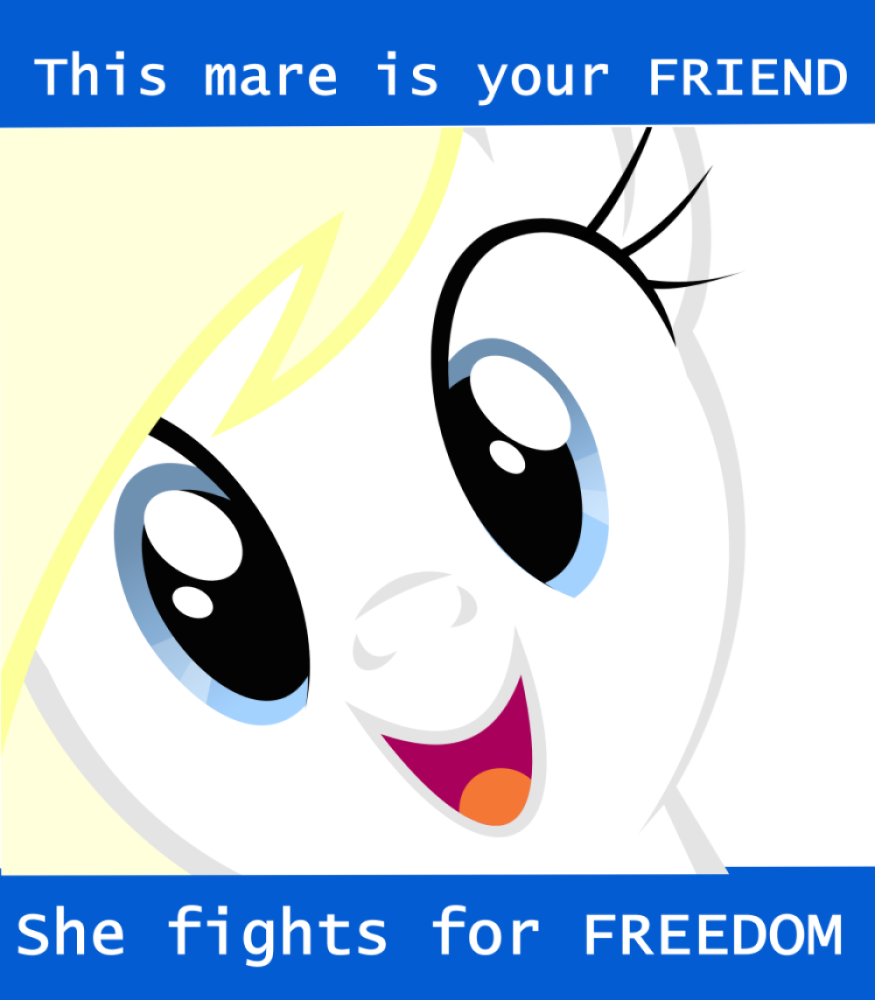 daniboyi95
@Angrybrony
Don't have to convince you to tell the truth. I know what I saw.


@Infrayellow
and I have. Your point?

@daniboyi95
Well I havent, the general consensus I get is "prequels are shit, but at least they're better than the stuff d*sney puts out". I see sequel fans do the same where every time somebody criticizes them, they immediately jump to "but the prequels!"
but at least the prequels were original. Yeah they were bad movies because everyone was a yes man to George Lucas but at least he had an actual creative vision

🔥Sunset is best girl🔥
@daniboyi95
sure you have.
Posted about a year ago Report
Link Quote Reply

daniboyi95
@Infrayellow
ever been to a star wars forum lately? Discussion? try saying that the presequels are bad and I have no doubt you get a lot of people unironically defending them, if only because 'new movies are worse!" like it improves quality of past work.

Because I have and I have faced this exact mindset countless of times.

@daniboyi95
"And yes. What #01AC said. Star Wars fans are illogical man-children. They go from hating shit to liking shit at the flip of a dime. Remember when Star Wars the presequels was hated? Now they are ’beloved underappreciated masterpieces’. Only because the new movies came out and that somehow made old movies better."

In fiction, canon is the material accepted as officially part of the story in the fictional universe of that story.


Officially being the important word here.
Just because a canon is shitty, incoherent or handled by clueless people doesn't make it any less a canon. It's not up to you to decide whether something is canon or not, because canonicity is per very definition officially decided. But you're definitely allowed to ignore parts of it if you want to. I do too.

daniboyi95
@Background Pony #03A3
"anybody can decide what’s "canon" or not to increase their enjoyment of something."

Except they literally can't. The term canon has a definition. A meaning. One can't just ignore that meaning because they dislike it.
That is like saying 'I don't believe racism means hating another race, because I don't like it'. It is objectively wrong.

And yes. What #01AC said. Star Wars fans are illogical man-children. They go from hating shit to liking shit at the flip of a dime. Remember when Star Wars the presequels was hated? Now they are 'beloved underappreciated masterpieces'. Only because the new movies came out and that somehow made old movies better.

So no. You are objectively wrong. Stop trying to change or deny reality just so it can fit your little fantasy world.