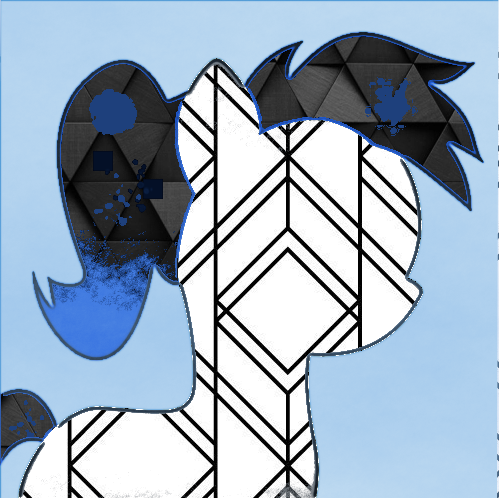 i'm ugly and im proud:,)
@The Watchman
Her stomach is relatively safe, her acids are more made for digesting fish and other weaker meats, and all the water she swaswallows tends to further dilute it. Though safety and caution are not practices that should be avoided.
Posted 7 months ago Report
Edited 7 months ago
Link Quote Reply 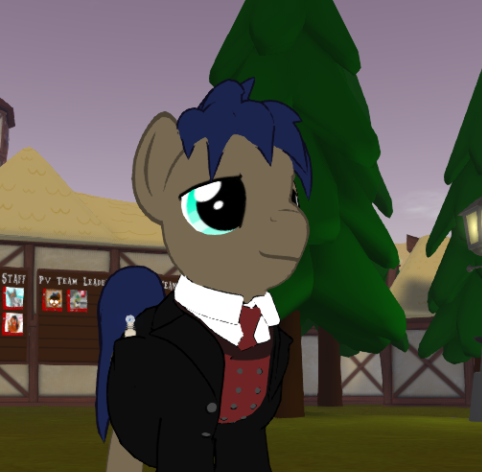 The Watchman
I'd honestly be happy being trapped in there for who knows how long 😖 being a Time Lord, perhaps years would go by if I wasn't able to be digested.
Posted 7 months ago Report
Edited 7 months ago
Link Quote Reply

i'm ugly and im proud:,)
@Background Pony #8482
It's a lot harder to differentiate between textures under water, and ponies don't tend so swim out far enough to enter her feeding grounds so she tends not to pay attention to what her food happens to feel like. Unfortunately for the ponies, its not to uncommon for riptides to carry them a pretty good distance from the shore.
Posted 7 months ago Report
Edited 7 months ago
Link Quote Reply
Background Pony #1603
I absolutely love this Orca pony. I enjoyed it so much when the first two pictures were released a few days ago and I'm so glad to see there is a third. I really hope there will be more in the future


I will say though, I'm a bit skeptical that she'd truly be unaware that there's something much larger and furrier than a fish in her mouth. She's quite a bit bigger than a pony, sure, but the size comparisons in this picture make it look like a pony is close to the biggest thing she could swallow. So it kind of seems like she'd feel that there's something a bit different in her mouth than just a school of fish, then swallow it all anyways because she's sure her stomach can handle it anyways and because she doesn't want to spit out the fish. I'm sure that pelicans, seals, sharks and dolphins who are caught up in her way are also swallowed just the same, so it makes sense that she wouldn't think anything of a pony in her mouth. Ponies probably feel like seals anyways.

This line about "many a pony" being "sent down her gullet" has me intrigued. I'd like to see drawings of her other misadventures 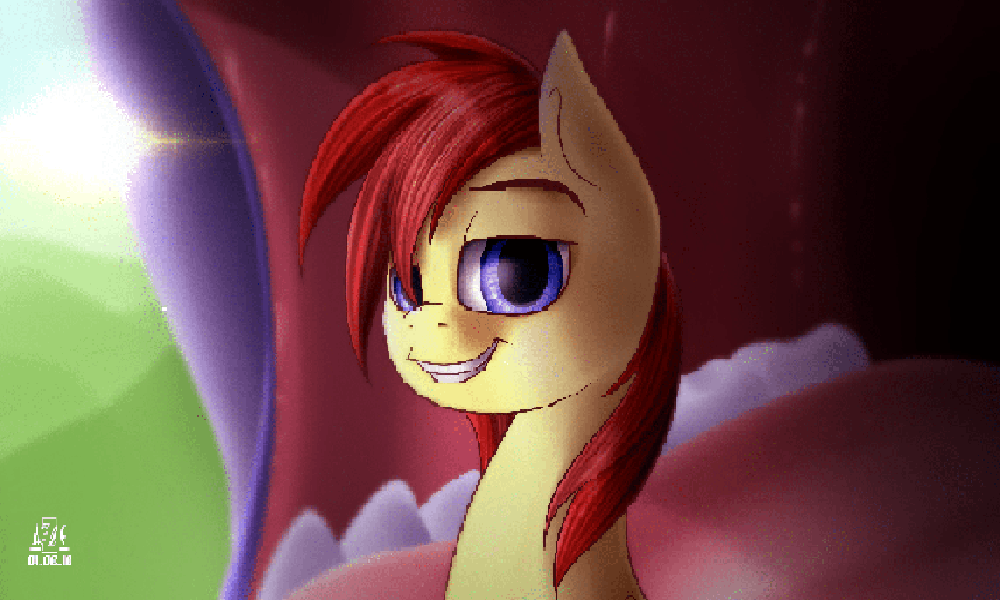