Derpibooru Community Collab is back! Join our annual collaborative mega-picture featuring your characters. Learn more here.
The Crystal Empire Art Event - Let's celebrate the 10 year anniversary of The Crystal Empire with an art event!
661 883 877 6 37
Subscribe
Galleries
Featured in
Sign in to create a gallery
Related
View VS Download DS
Uploaded 9 years ago by TricornKing

@Background Pony #C927
Spike was meant to be a realist to keep Twilight grounded in reality. This is what he was raised to do. The message system to Twilight through Spike was the only way to have a secure 1 to 1 contact system that no one could interrupt and prevented Twilight from needing to meet with Celestia in person.

Also, Sparkle’s Seven shows he was joint raised by Twilight Velvet and Celestia, depending on if Sparkle was at home or at class.

Posted 1 years ago Report
Link Quote Reply
Background Pony #C927
@Rostam
None of Lauren’s ideas like “Celestia raising Spike” were meant to be considered canon, ever.

Lauren hasn’t said that “Celestia is Spike’s mother” when she only mentioned Celestia just raising him. Once Twilight grew older, she took over. Twilight’s parents could’ve been the ones who raised him since his birth, as well.

It doesn’t make anyone a “mother/father,” nor having “motherly/fatherly” moments, acts… when she/he is just looking after or raising someone.

Anyone like Celestia, who’s a beautiful and powerful alicorn, doesn’t fit as a “mother” for a small, goofy, and clumsy character like Spike.

“Adoption” isn’t a must-thing. What’s only most important is that you take care of whoever you’re looking after.

It’s stupid and ain’t worth imagining this kind of stuff because it’s just “cute,” nor if it’s all only about Spike himself, at all. Celestia is only USED.

Having Spike handling the letters was a bad idea. Whenever there’s a critical situation, Twilight must report to Celestia, but she can’t because Spike’s not around. You heard what Twilight said in “Magic Duel” that she wasn’t able to contact Celestia without him. That’s why Twilight should handle the letters herself. It makes more sense since she’s Celestia’s student and a unicorn/alicorn, after all. 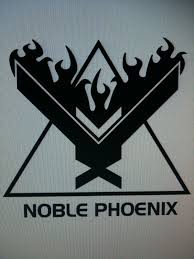 Also, the whole aspect of Celestia being this way when anthro/humanized is due to her often being dressed like depictions of Greek Gods and Goddesses, who often wore very little clothing and women who had large busts were often considered “blessed by the gods” so it was silly to keep them hidden or be ashamed about them.

It also helps she’s 1,000+ years old and probably has few inhibitions in private. 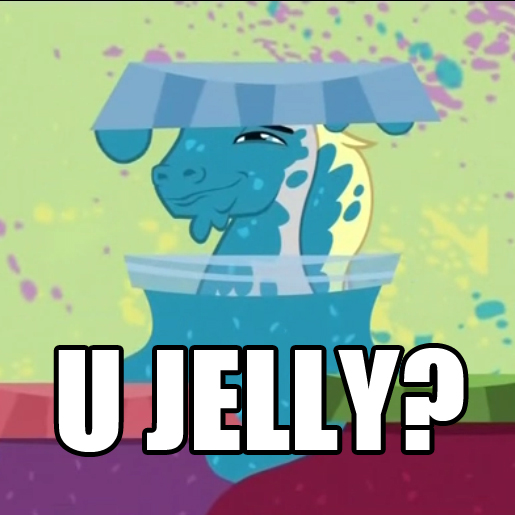 @Jellypony
according to faust and the MLP hasbro youtube spikes profile it says Celestia raised spike and help him with the mysterious fire magic that he has. Taught him how to send letters.

I don’t know how but she did.


I remember reading that for the most party Celestia took care of spike in his early years. 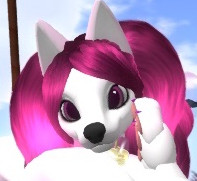