Derpibooru Community Collab is back! Join our annual collaborative mega-picture featuring your characters. Learn more here.
The Crystal Empire Art Event - Let's celebrate the 10 year anniversary of The Crystal Empire with an art event!
24 30 28 2 7
Subscribe
Galleries
Featured in
Sign in to create a gallery
Related
View VS Download DS
Uploaded about a year ago by Background Pony #3FB3
2000x1029 PNG 1.95 MB
This image is blocked by your current filter - click here to display it anyway

Noodles > Everything
The curious thing about that line up is that all of them have a theme to share, they are fallen royals, people who would wants their thrones back, something that fits like a class of antithesis of Twilight and her deal to becoming into a Princess of Equestria.
Posted about a year ago Report
Link Quote Reply
Background Pony #9D2A
@David Dyster
Well, we know that the Storm along died after trying to petrify the Mane Six (mostly Twilight) but Tempest blocks it but still charges straight towards the Storm King pushing him to his death and smashed to bits while the Storm Creatures were either killed when they’re burns by Spike or sucked up by the tornado that the Storm King has created, imprisoned to Tartarus or executed by the rulers and guards of Equestria, or some still remaining in the Storm King’s realm that the Storm King, Tempest, and Grubber have abandoned, or fled and hide to parts unknown beyond Equestria or not or back to the Storm King’s realm, or some (approximately 16-17 of them) were reformed and join the Friendship Festival, the Pony of Shadows was re-imprisoned back to Limbo by the Mane Six and Pillars, Midnight Sparkle was vanquished by the Power of the Magic of Friendship twice by both Sunset Shimmer and later Sci-Twi, he Dazzlings lost their powers in a similar fashion to the season four finale of the cartoon, and Nightmare Moon was defeated by the Elements of Harmony and later by Celestia when she vaporized her along with her sister Daybreaker. The only villains that were remaining to get revenge on the Mane Six and the rest of Equestria were Queen Chrysalis, Lord Tirek, and Cozy Glow. And even King Sombra was revived in the caves beneath the Crystal Empire in the season nine premiere.
Posted about a year ago Report
Link Quote Reply
Background Pony #ABE1 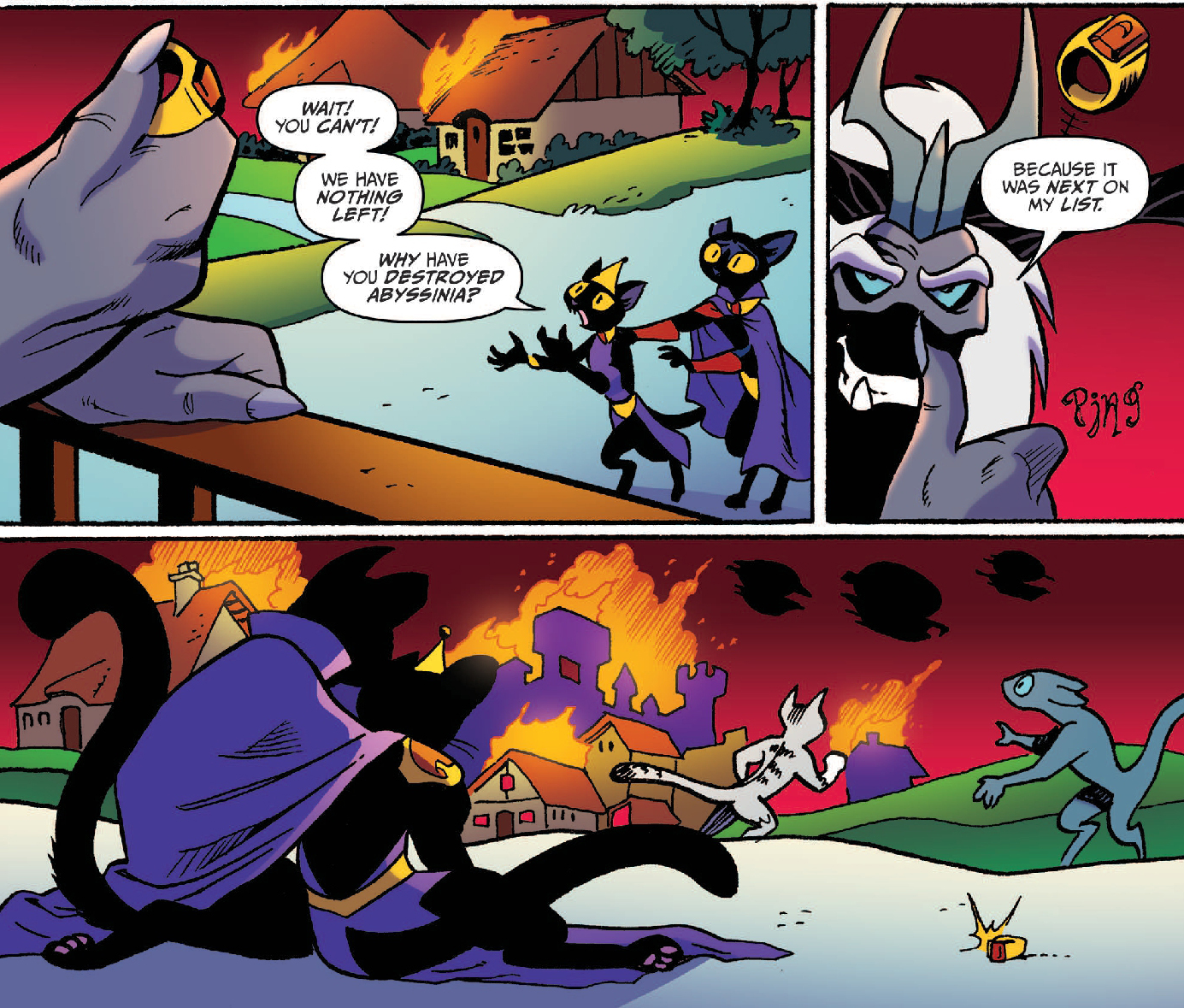 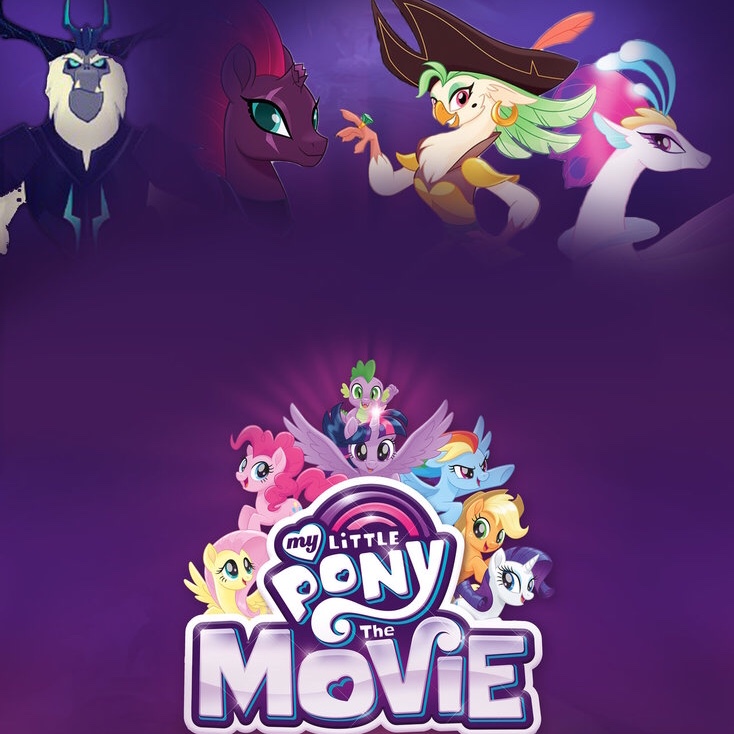 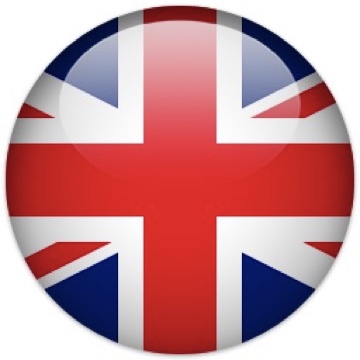 David Dyster
This is the line up of villains we should have gotten in season nine.
Posted about a year ago Report
Link Quote Reply