Pony with care My Little Pony: Make Your Mark Chapter 2 was just released, so remember to tag images of/about the latest episodes with the appropriate tags
327 454 454 0 10
Subscribe
Galleries
Featured in
Sign in to create a gallery
Related
View VS Download DS
Uploaded 1 months ago by L23 (amcom)
1536x2048 PNG 3.73 MB
This image is blocked by your current filter - click here to display it anyway

Porn Writer
@xombiekilla
Same thing with me. I had pretty much commented on the gen 5 early concept leaks of the redesign of the main six that it was idiotic to change them and “reimagine” them. Why throw away such great potential for a shitty looking gen 5 that basically brings the whole “social justice” bullshit into a show. Its not even shooting yourself in the foot, but more taking the shotgun in the mouth and firing, while wondering how gunpowder tastes. What I mean is that it was so easily predictable even back than, that it would flop hard.
Alone the horrible character design is a reason for why I personally never going to forgive hasbro. So many fandom artists showed how easy it is to fix them to at least make them look like actual ponies rather than the next little petshop series.
Posted about a month ago Report
Link Quote Reply 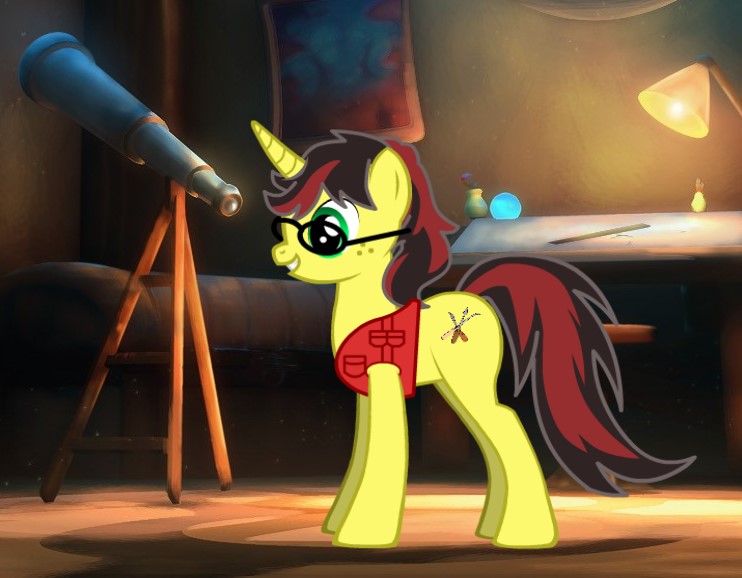 xombiekilla
Creative entertainer!
@Scorpion
They’ve had way too many characters that they’ve just wasted for nothing that had so much potential. Their success was like a gravy train that never ran out; they knew that; clearly, the numbers don’t lie. They were making so much profit off of Gen 4 alone; for an understandable reason, everyone loved the characters.
Essentially, this transition to gen 5 was not only a big middle finger to their fanbase, but it’s also, in a way, them shooting themselves in the foot. It just doesn’t make any sense why they’d do this. There were plenty of characters they could have worked off of, and that would have been fine.
I hate to say this, but I saw this coming ever since I first heard about the idea of a Gen 5 with the redesigned concepts for Twilight and the Mane 6. Somebody better pick up that phone cause I fucking called it.
Posted about a month ago Report
Link Quote Reply

xombiekilla
Creative entertainer!
@Scorpion
Yeah, like maybe an origin to Chrysalis.
Posted about a month ago Report
Link Quote Reply

CORDZ2000
zcord
Amazing, Beautiful, Especially the stars in her wings
Posted about a month ago Report
Link Quote Reply

xombiekilla
Creative entertainer!
@Derwol
Agreed. Hasbro does pretty much everything wrong at this point. They should go back to making toys because animation clearly isn’t their thing. I don’t know if anybody has ever told them this, but there’s more to a good show than just stellar visuals. All they’re doing is flexing their l33t animating skills right after murdering the most successful cash grab they’ve ever had. In my humble opinion, there will never be anything better than Gen 4.
Posted about a month ago Report
Link Quote Reply

The show didn’t do nearly enough with Daybreaker. What a sad waste.
Posted about a month ago Report
Link Quote Reply