That Little Faggot with the Earring and the Makeup

Entry Of The Chameleons
I do not like her reformation or redemption, in terms of execution and context. her reformation came in the form of a Rainbow Lobotomy… and her redemption in Rainbow Rocks was nothing more than her wallowing in angst and self-deprecation only to be followed up with her playing the trump card in the end — whatever happened to making amends with those she wronged and proving to them that she changed with her actions rather than her words? but I gotta give her credit for at least working towards redemption — Juniper Montage did far less in “Mirror Magic” than Shimmer did in_Rainbow Rocks; she did absolutely NOTHING to earn her redemption. had DHX made Sunset more like Vegeta (_Dragon Ball Z*), Peridot (Steven Universe), and Seto Kaiba (Yu-Gi-Oh!*), I would've like EqG more. but you guys are right — she's much more adorable now than as she was as a monster.

*this includes the abridged series, btw.


@Scrounge
yeah, she was hella ugleh as a hellspawn. 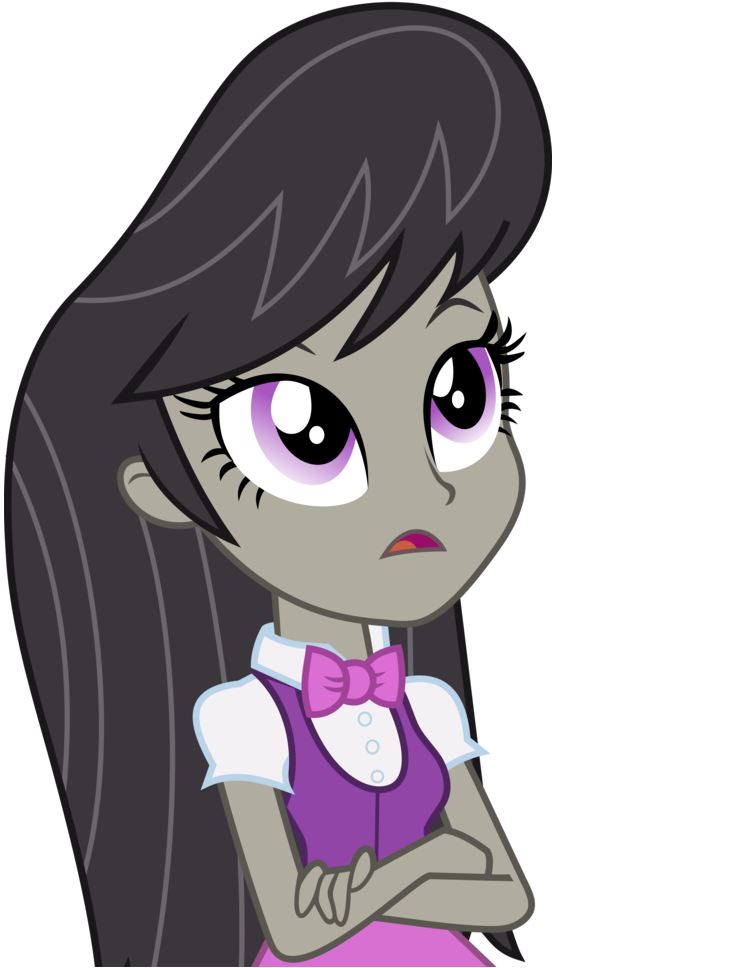 Bitching about tags like you do on every goddamn EqG is against the rules, FFS.

If it makes you that angry just change it yourself and move on. It's not that hard. 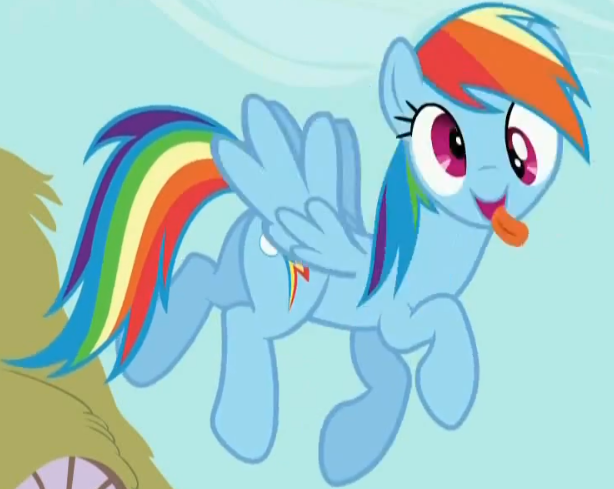 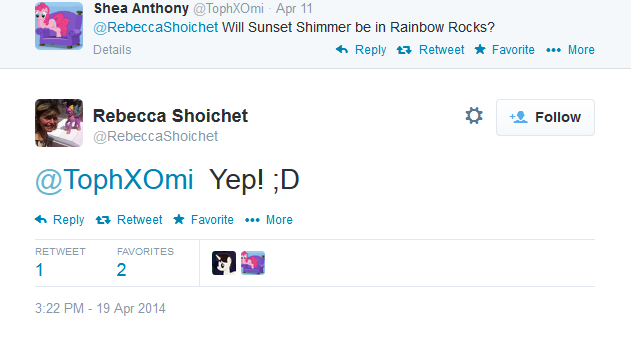 Temporal Physicist
@someguy111
Indeed. I've been mildly worried with the fact that none of the previews or shorts have shown coat nor hair of Sunset.
Posted 7 years ago Report
Link Quote Reply

I hope we see her like this in the upcoming movie. It would be nice to see her being friends with the mane 6. She learned her lesson and was truly sorry, she deserves to be forgiven and given a chance.
Posted 7 years ago Report
Link Quote Reply 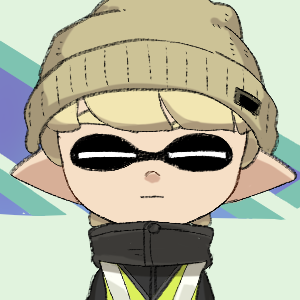