@Background Pony #4316
The only change that I liked was Alicorn Twilight, even though a few bronies still haven't gotten over season 4.


What's your opinion of "The Cutie Map"? And of season 5 in general?


Third best 2 part season premiere episode since "Return of Harmony"
Season 5 in general (from what I've seen so far) is boring and not as exciting as the first 2 episodes. I only liked 5 episodes so far, so that makes it less good than Season 3 to me because even tho it wasn't a great season it didn't have a lot of bad episodes that I felt the need to skip and never watch again.

@Background Pony #4316
What's your opinion of "The Cutie Map"? And of season 5 in general?

The Tastiest
How to train your Spider-Dragon.
Posted 4 years ago Report
Link Quote Reply
Background Pony #8833
@Background Pony #5747
Those were really good episodes, he even wrote one of the best Spike episodes which was "Secret of My Excess"
but that was back then when there was more control for the show, now he seems to be losing his touch with episodes like "Slice of Lice" which in my opinion was one of the most mediocre episodes he's ever done because it felt like it was writen by some bronies on youtube, but far from being as good as the JanAnimations videos, and that is very disappointing when you expect an episode to be better than a youtube video made by fans. 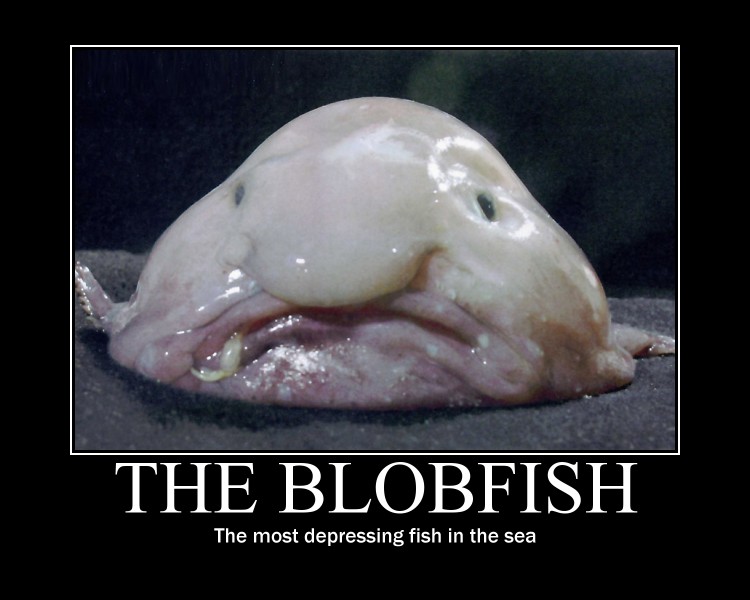 back when the show didn't suck