So there’s this user who has some type of ongoing crossover series or something, and it’s conveyed as a screencap comic which is nothing but stills and impact font text. While I admire that this guy is trying something new and has some sort of style going for them, I believe that this crossover could benefit a lot more if they didn’t use the same stills again and again, especially in the same comic. If they would use different screencaps for each panel, then that would make it a lot more better or even better yet, have an artist commission them to draw this crossover to really make it pop. I barely have any idea what this comic is about since half of it is some ongoing arc and the others is just the author saying their views on stuff, but I can tell that this guy is really passionate about this which is why I think that their format could be a whole lot better. 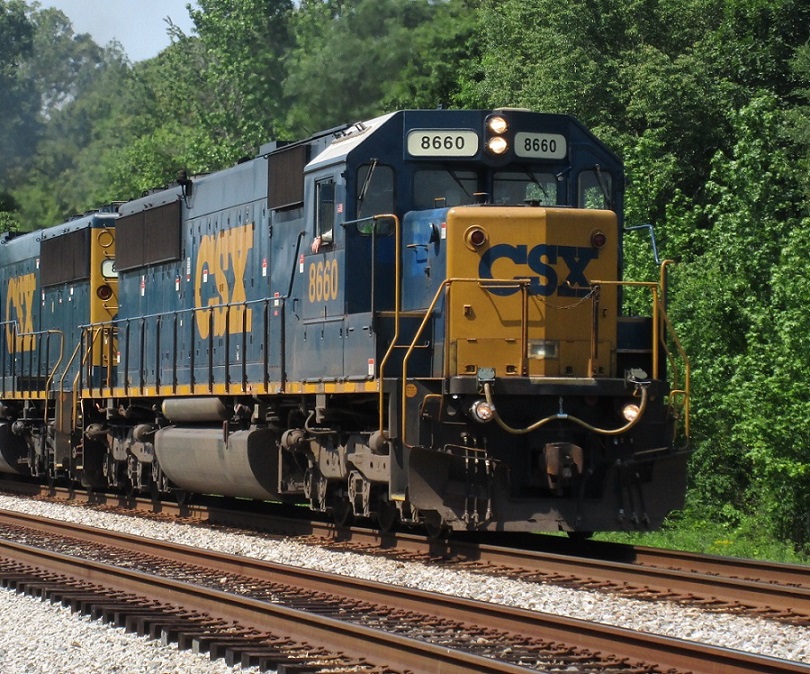 “Kirin Beer is kirin piss”
Among other questionable things…

Shy gamer stallion
Images of Humane Six on live-action rollercoaster.
Posted 2 years ago Report
Link Quote Reply
Background Pony #5145
Raritybro comissions. Disclaimer: I ship Sparity so I’m not a rarijack shipper in the first place. Still, its not the ship that gets me, its how many images there are. What really makes me sick of seeing images under the “comissioner raritybro” tag is thinking how much money this guy’s dropped getting random artists to make images of his favorite ship. They’re all pretty high quality art/3d models too so I would imagine they were some higher end commissions. This guy has to have dropped 5 figures on this already. I get the sentiment ‘he’s just doing what he loves’ and ‘he has enough to support his habit’ but does he? I remember back in the day, some guy on here was holding art contests on here giving away massive prize money for commissions of his OC using money from his dead mom’s(i think) life insurance. That was a real wtf moment to me. It does make me feel kind of bad when it looks like commissioners are going broke hemorrhaging money feeding what looks like an addiction.

Who knows. Maybe this guy has a well paying job and he can afford to drop endless dough getting people to draw his favorite ship from a kids cartoon. But, unless I know this dude isn’t struggling because of this, that uncertainty puts me off.

⌜Ω⌟
@Background Pony #C4BB
I can say that I dont like when a single person tries to “force” his ship by singlehandlely commissioning hundreds of fanart. I feel like they do this just to make the ship to get more attention and fans, plus if it is high quality art, people will think that the ship have a fuck ton of support.
Posted 2 years ago Report
Link Quote Reply
Background Pony #5145
@[Ω]
I can’t really be critical of stuff like that since I can remember a time Sparity had a ton of commissioned art spammed around here back in the day and I was pretty happy about that.

Still, you’re right about spam trying to force something. I remember back when rarijack was about to overtake Sparity for number 1 ship and this one guy was going out of his way to spam old rarijack images just to force it over the top.

Spam in general is annoying. I wouldn’t be opposed to a daily upload cap to prevent it. Those few weeks when someone was mass uploading that crappy ‘friendship is dragons’ comic was torture. Same with that chinese artist who mass uploaded all his art all at once a few months back. Spam makes everything hard to sift through.
Posted 2 years ago Report
Link Quote Reply

Witch Dagger!
@[Ω]
That is honestly annoying as heck when someone does that, it’s also a reason why, despite me liking ships I want to see more art of, or making ships, I don’t try to force it.
Posted 2 years ago Report
Link Quote Reply

Moderator
Undead inside
I don’t understand finding issues with people paying artists to support them AND get art out of it. Everyone wins in that scenario. Do I care about a majority of it myself? No, but I respect it fully and would never find issue with it. No one complains that I like getting a lot of plushies and YCHs of the same things but I guess no one cares as those aren’t canon or canon x oc.

Really why COMPLAIN that someone is paying artists to draw stuff he likes? I wish people did that MORE, not LESS. Yes I wish people commissioned different things too, but I can’t control others’ desires or money nor would I wish to. If I want something I like, I can make or pay for it myself.
Posted 2 years ago Report
Link Quote Reply

#121 Dat Sheep
@LightningBolt
Find it weird people find an issue with people using their own money for comms.

I mean correct me if I’m wrong but given how vindictive people on here get when you don’t like what they like I’m a bit skeptical.
Though I agree with you on how shippers can be pretty rabid with spam however.
Posted 2 years ago Report
Edited 2 years ago
Link Quote Reply

⌜Ω⌟
@LightningBolt
@Marx
My complain mainly comes from a “fully supported” crack ship, which of course, I got its tag hidden.
Posted 2 years ago Report
Edited 2 years ago
Link Quote Reply

Moderator
Undead inside
@[Ω]
Then you solved your issue right there lol.
Posted 2 years ago Report
Link Quote Reply
Background Pony #5145
@Marx
I mean, you could be right, but you’re not. I genuinely dislike the idea of people putting themselves in financial straits over commissions. If you truly love something, you’ll go that extra mile to see it through. I have no doubt commissioners genuinely enjoy what they commission but I also know dedication to something can go too far and that dropping money you really can’t afford to throw around may be a bad idea. This can be especially true with fandoms like this. Pokemon fans, sonic fans, etc. all have that group of fans who don’t mind going broke buying all the merch or art they can get. I can’t stop them and I don’t even know if some of these people are even one of the persons I described above but, even if its a piece of art I like, I don’t like the idea of someone losing their shirt over some drawings.

@LightningBolt
Complaining because this is the “images you’re sick of seeing” thread. Not really a complaint, more venting. As for the occasional one person spam thing, that’s more of a complaint.

Posted 2 years ago Report
Link Quote Reply
Background Pony #5145
@Marx
I think the opening sentence in my last response was a little harsh. I mean you genuinely have a concern behind the motives of my posting but it really just is a sense of being off put seeing one person spend massively on commissions if I’m not sure they’re good for it and it looks like a bad habit.
Posted 2 years ago Report
Link Quote Reply