Moderator
Undead inside
I literally have never had issues with anthro at all. It never looks weird to me (outside those SFM models that everyone seems to use) and I don’t mind seeing it, it hardly even registers in my head as ‘different’.

What I DON’T care about is humanized, and somehow people don’t hate on that as much as they do anthro (????) Now, I like EQG, I make EQG, but normal human proportioned and colored humans just make me bleeeeh. They’re so dull and boring and unappealing. I see no enjoyment from seeing random anime character with purple hair called Twilight Sparkle. Especially when people do them naked and make them look not at all distinct, at least with fancy clothes that resemble the character I can see some appeal. Otherwise, and even still, I don’t dislike humanized enough to want to avoid it (outside of race drama that makes me crave death) but I certainly find it the least appealing of all.

I really am a furry.
Posted 2 years ago Report
Link Quote Reply

(Foil Hat)
@LightningBolt
With humans I’m the opposite. I don’t mind humans, but I’m not a fan of Equestria Girls.
Posted 2 years ago Report
Link Quote Reply

Husband of Rainbow Dash.
@LightningBolt
Yeah humanized M6 aren’t really my thing either but I can’t stand EQG either. I do like part anthro, part human though like my OC Olivia Yamakara who is half kitsune in the style of Inuyasha. I have her ponified because it seemed like a good idea.

I love anthro too. Kinda sad how so many fans hate it. I’m also a furry.

Oh and Scootabuse. That’s another thing I don’t like. Especially since it’s kinda out of character for Rainbow Dash.

@Wiimeiser
Yeah, EG just isn’t my thing. I can appreciate some EG art like making everyome look older like Sunset and the Sirens are probably the only reason I don’t outright hate EG. If I wanted to see a non accurate depiction of the three worst years of my life, I’ll play Danganronpa.
Posted 2 years ago Report
Edited 2 years ago
Link Quote Reply Ocs,Boops,Tickles&Memes
@Wiimeiser
huh?
Posted 2 years ago Report
Link Quote Reply
Background Pony #B907
@icey wicey 1517
A new “artist” has been posting a lot of work here for about a week now of their takes on ponified Aelita from Code Lyko and it’s been a little irritating. More over, I’m not entirely sure how much of that it even their work, they’ve been tagging it all under one artist name, but the quality varies wildly and I’m pretty sure most of them are from different artist’s they’ve asked to make ponified Aelita for them.
Posted 2 years ago Report
Link Quote Reply 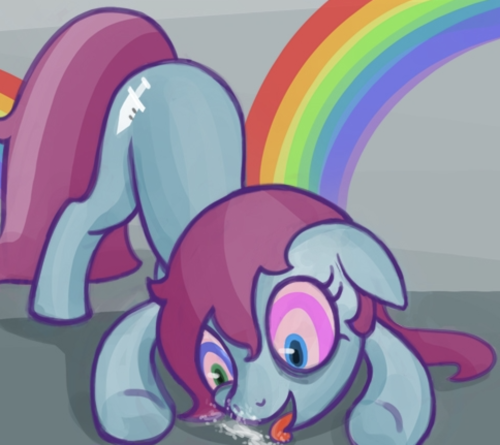 @Background Pony #5145
If it makes you feel any better, I’m not going broke, or stealing my dead relatives’ money. I’m just in a very happy state of my life where I have pretty much run of out physical stuff to spend my money on, so 90% goes towards commissions.

@RogueBadnik
Sorry to hear it comes off that way to you, but Rarijack is just the only thing I like to commission. I promise I’m not “forcing the ship” or anything, lol, it’s just what I enjoy the most by a LARGE margin.

@Manerg
I wonder why the Mordetwi redraws suddenly become popular. Was there a recent draw thread on the subject?

Twitter. Some popular account picked up on it for being ~cringe~, some other one made a redraw, it became a meme to dunk on them ~cringe bronies~, by parodying it, etc.

Some kid drew a crossover ship almost a decade ago of two characters they liked, and now they’re being ceaselessly mocked for it by a bunch of adults that’ll say “they’re just having fun”.

collage🏴pirate
@The Smiling Pony
Not surprised. Twitter has a habit of creating ten times the original cringe with unfunny parodies.
Now I wonder if the adults making fun of it were that kid’s peers a decade ago, if they’ve always been older than that kid, or if it’s a new generation of kids making fun of someone who is now at least a five years older than them. I wouldn’t know because I deleted my Twitter in 2017. 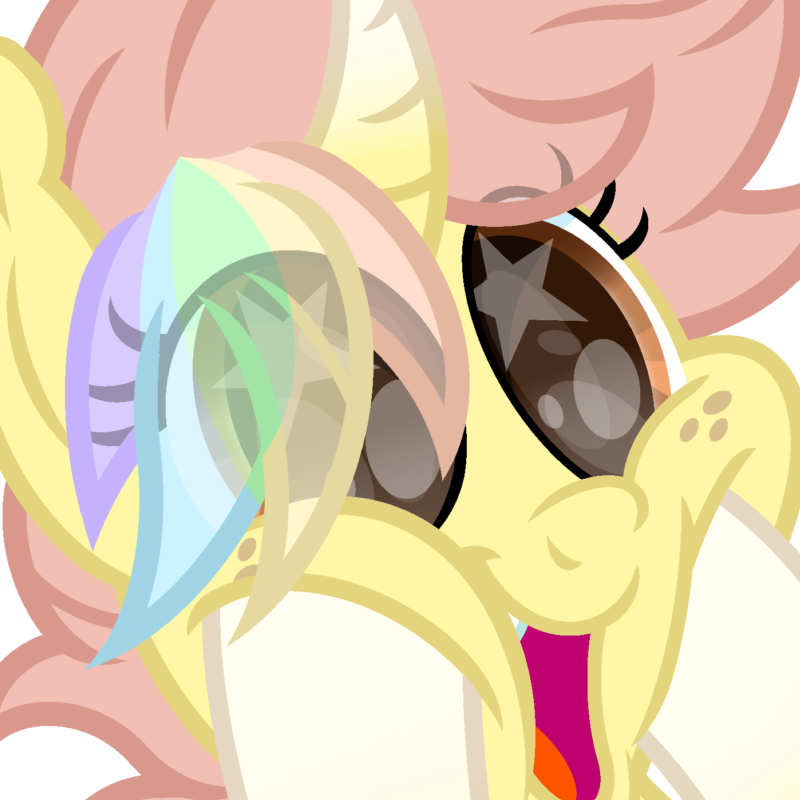 Ultimate Ponk Lover
@The Smiling Pony
The original artist thinks it’s hilarious actually and they joined in on the fun by doing a re-draw themselves using their OC and a JoJo character :)