General Discussion » Automotive enthusiasts? Search Posts
Started by RainbowDash69
Posted 4 years ago
8009 replies
Subscribe
Background Pony #1600
@SaturnCarArtz
True, and would've been the Saturn Aura had it not been for GM shuttering Saturn.
Posted 2 months ago Report
Link Quote Reply
Background Pony #1600
More Buick Slogans:
1: Premium Made, Luxury Designed
2: Everyone/Everybody does something in a Buick
3: Made for America

Go to Friendship Daily!
@Background Pony #1600
Buick is a luxury company too. Well especially the Avenir line. They need to advertise that more. And stop selling 3 cyl engines

My vote goes for Spirit of Insight 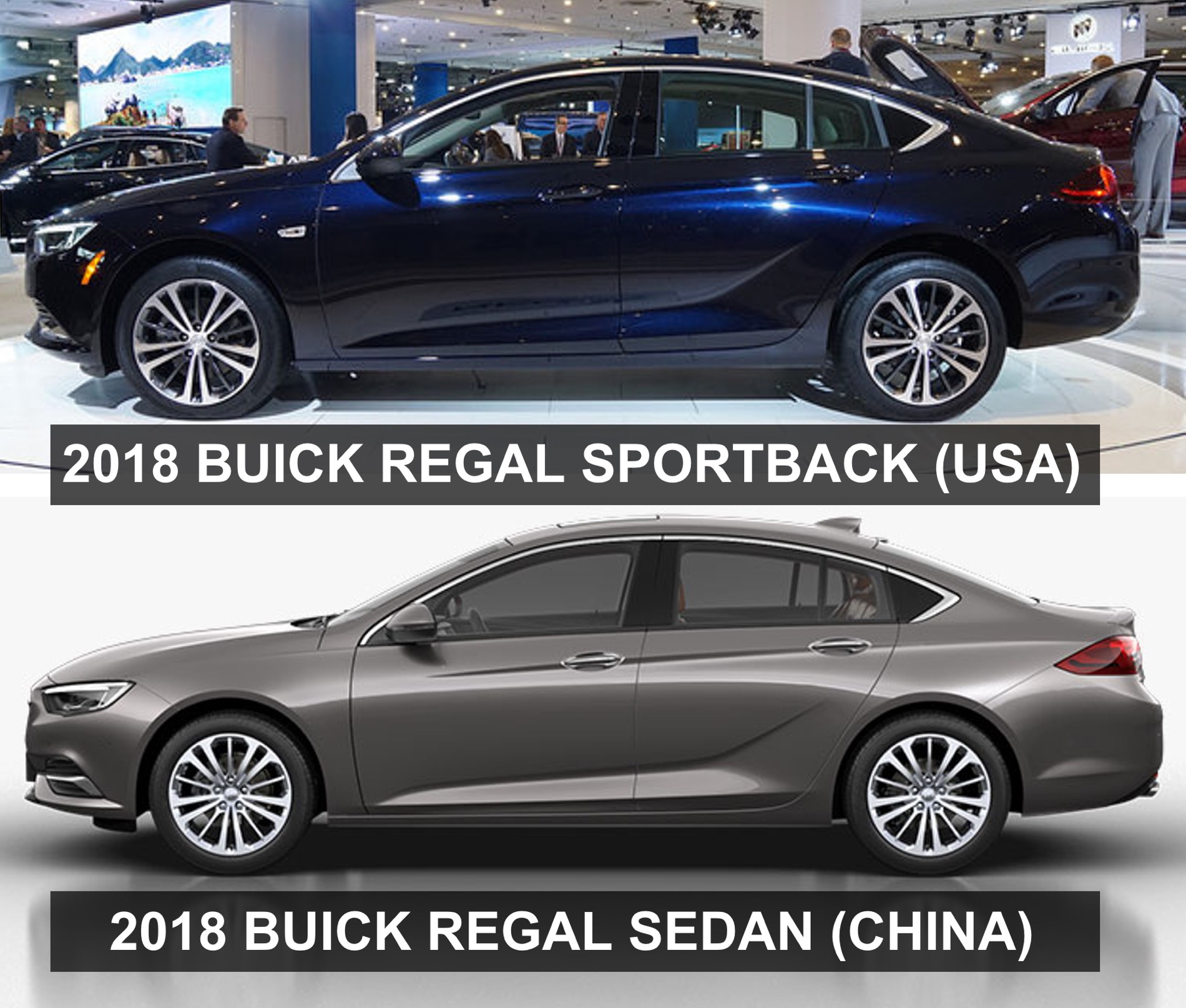 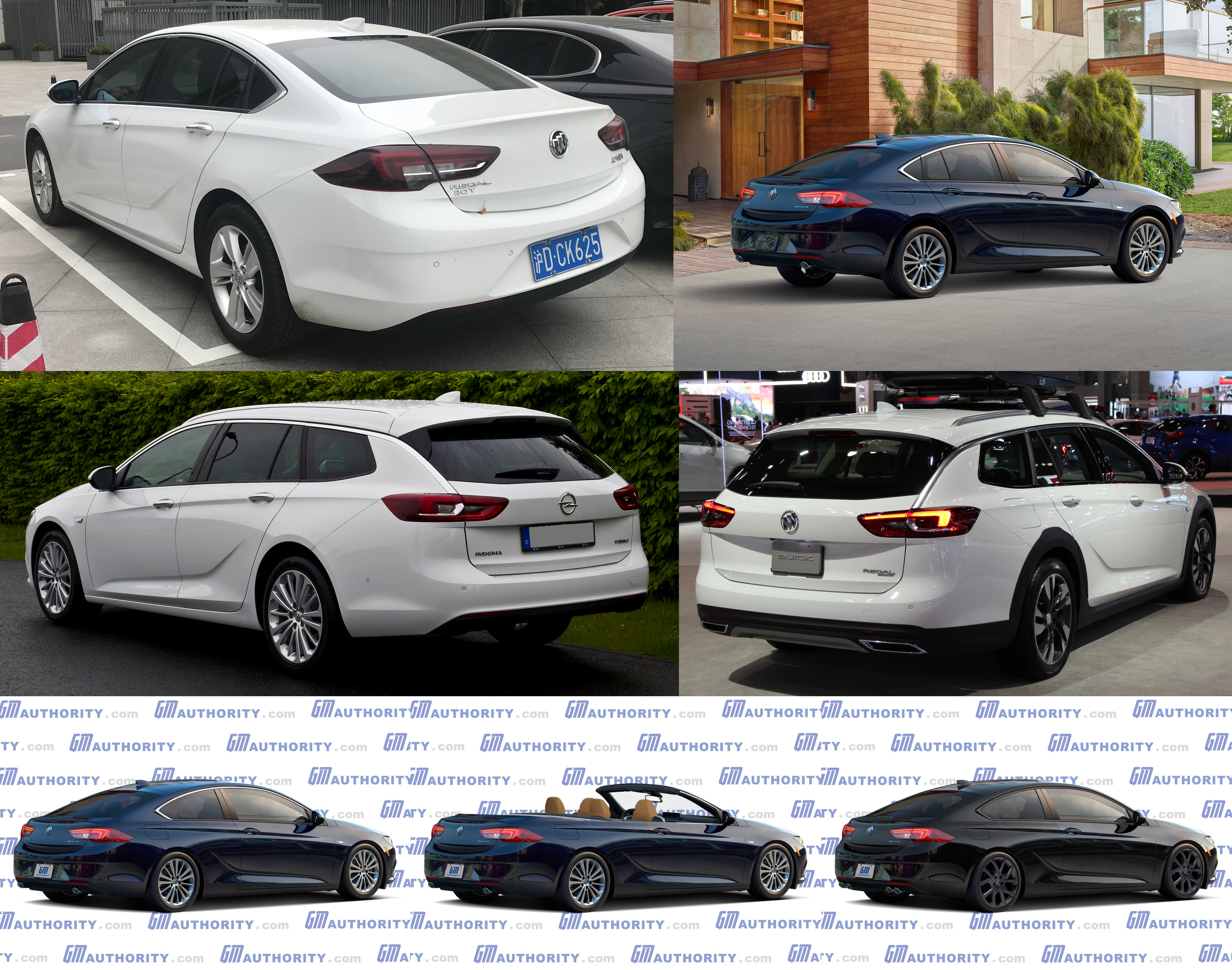 Credit for the Coupe, Convertible and GNX Renders goes to GMAuthority.

Regal Packages (Mixed and Matched with any trim except GS and GNX):
Preferred
Essence
Premium
Custom
Limited
Elite
Ultra
Super (Only one compatible with GS and GNX)

Go to Friendship Daily!
I got a ride in my boss's Infiniti G37 coupe Silky smooth transmission and wonderful raspy 3.5 V6. He said 140,000 miles on it and the interior still looks new

1990 Sunbird GT according to Wikipedia. 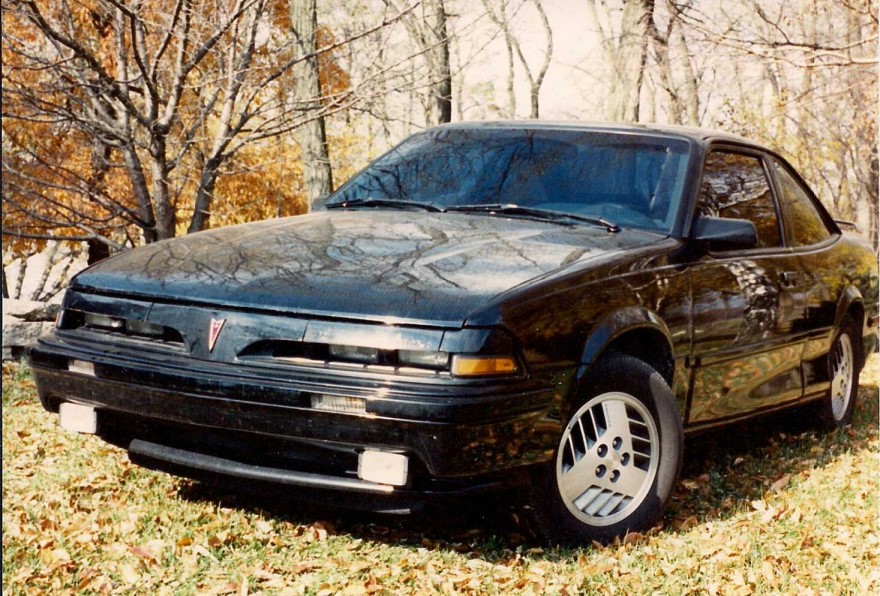 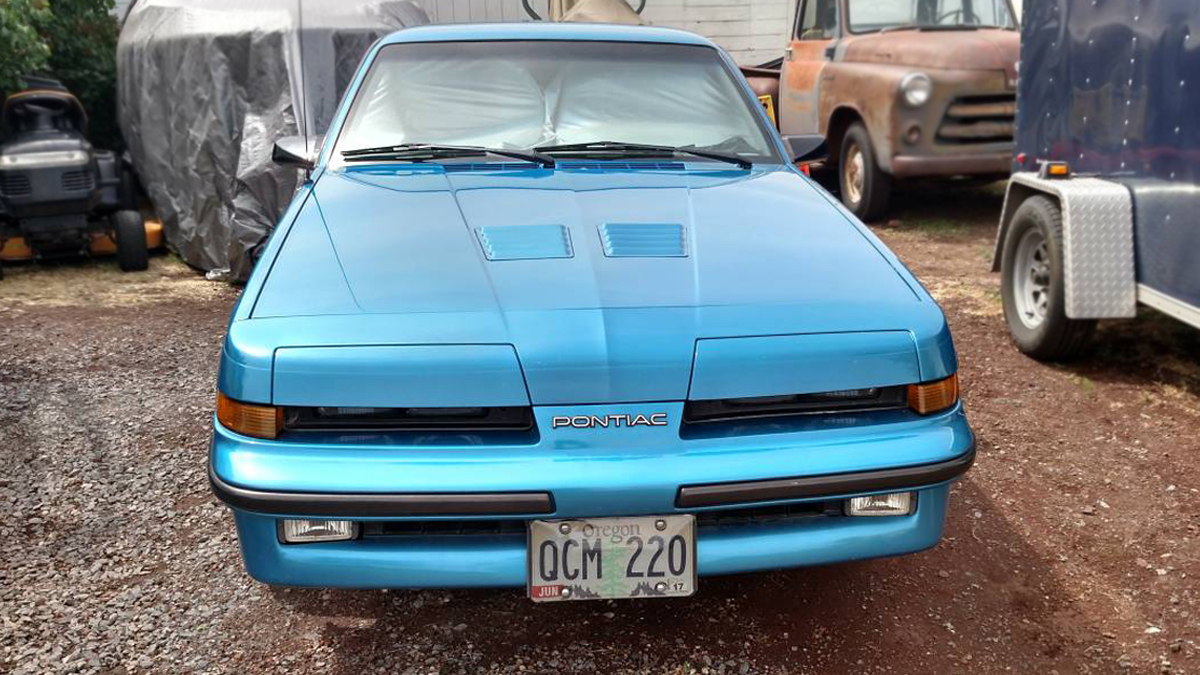 Zamasu
@RainbowDash69
Sounds better than my dad's old 2000 I30 (which was basically a fancy Maxima), one of the first vehicles I learned to drive in. It had a few mechanical issues which prevented it from performing at its peak, especially for a then-5-year-old car. Can't remember the exact mileage it had, but I do remember that it didn't have the cleanest title. Might explain why he was able to get a then-late-model luxury vehicle for less than $10,000.

It wasn't a bad vehicle, though. But he could've done better for a little more. coughLexus or Camrycough
Posted 2 months ago Report
Link Quote Reply
Background Pony #1600
@Goku Black
True. 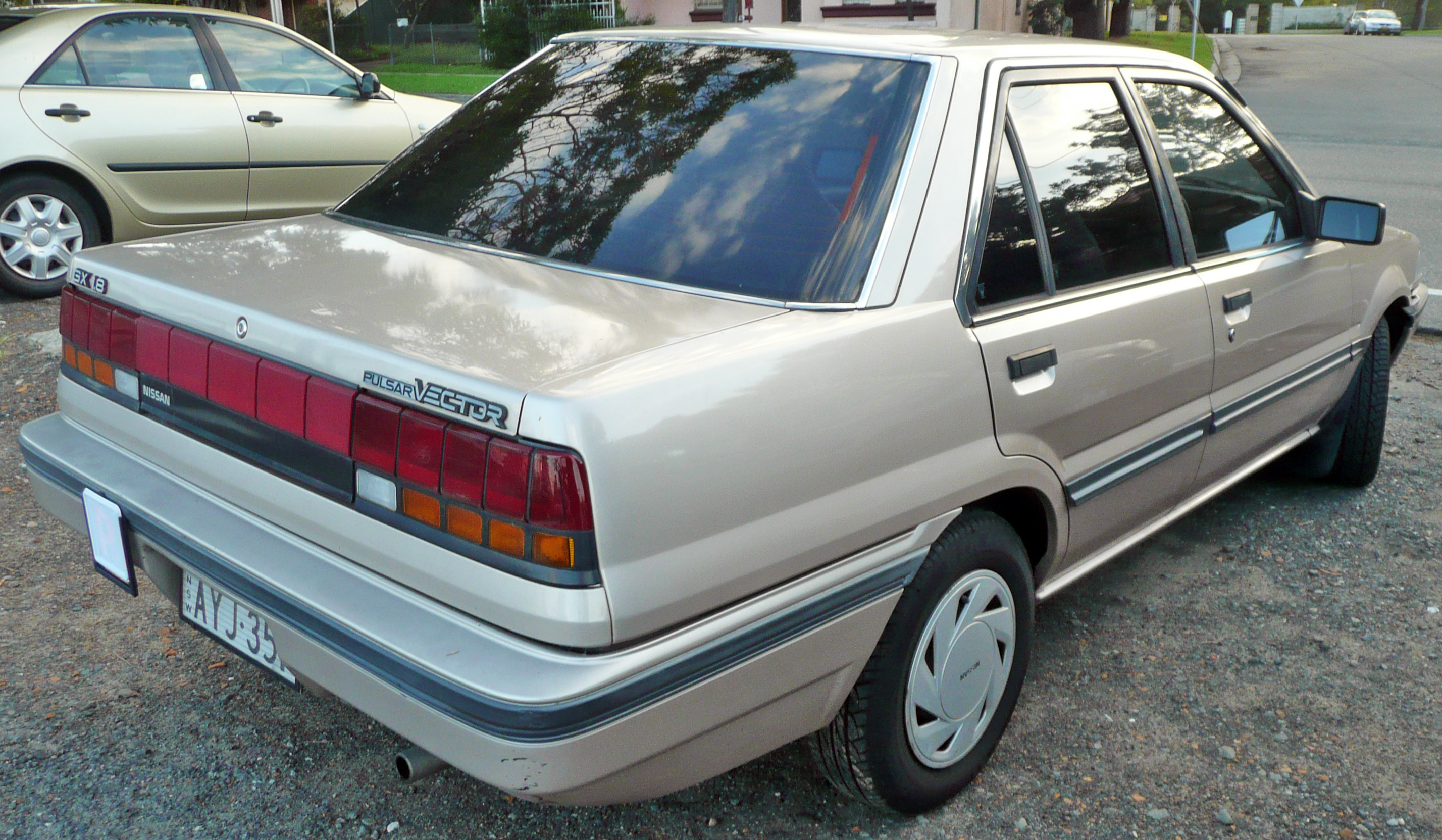 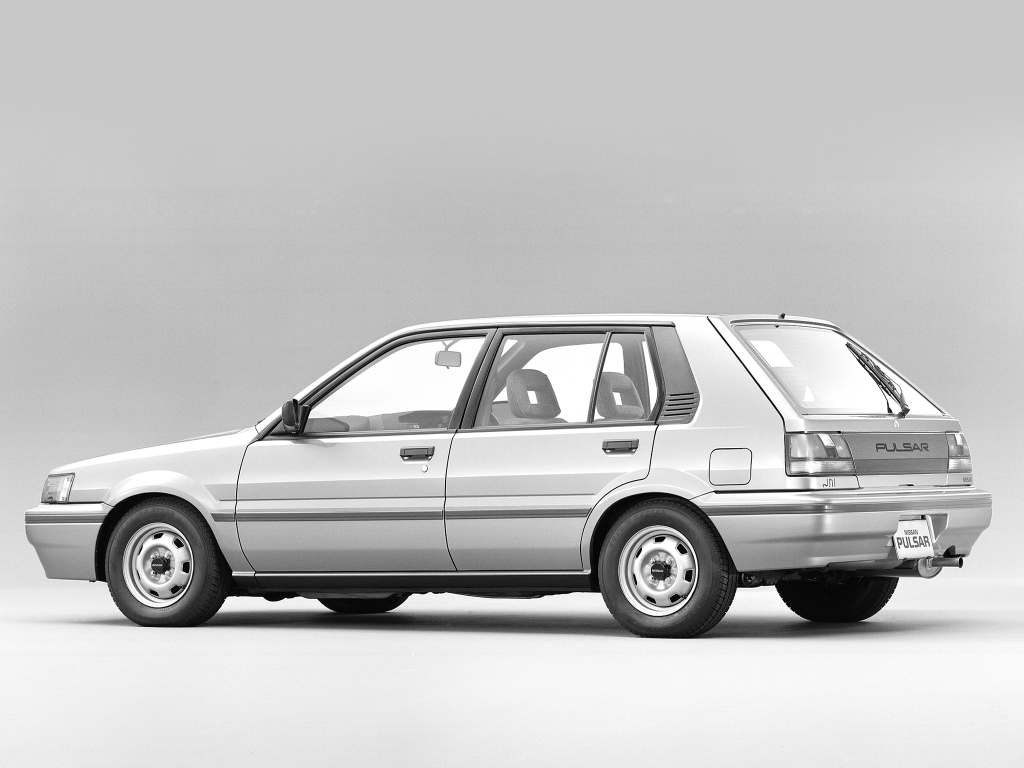 Go to Friendship Daily!
@Background Pony #1600
Needs a GXP too with more horsepower!


@Background Pony #1600
You mean the pickup truck? They had great interiors. Back in the day where everyone had a burly V8 to flaunt with horrible mpg. Now they're all rusted but still have beautiful grace

Go to Friendship Daily!
@Goku Black
I30 is real uncommon around here. Perhaps yeah because it's just a dressed up Nissan. But my coworker at a last job has a real nice black early 2000s Infiniti and it was good even in the snow. I respect people for driving the uncommon luxury cars
Posted 2 months ago Report
Link Quote Reply
Background Pony #2DDD
Dodge Durango 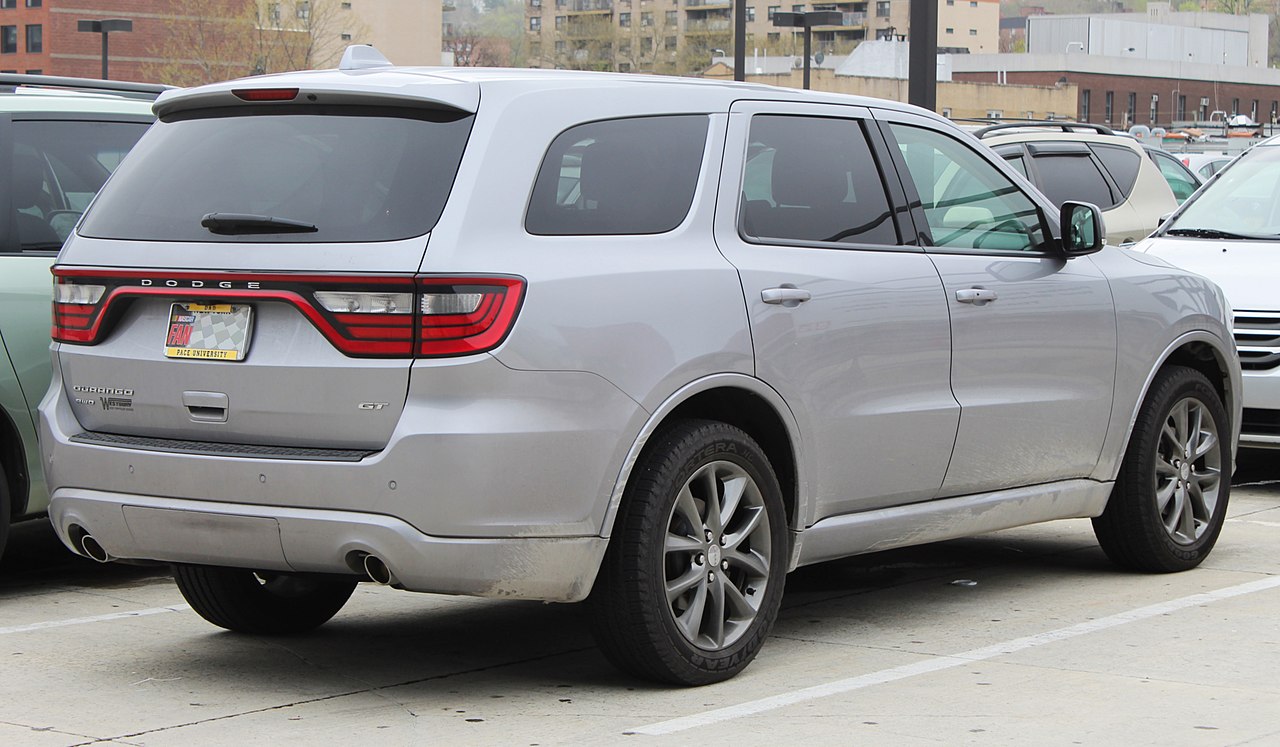 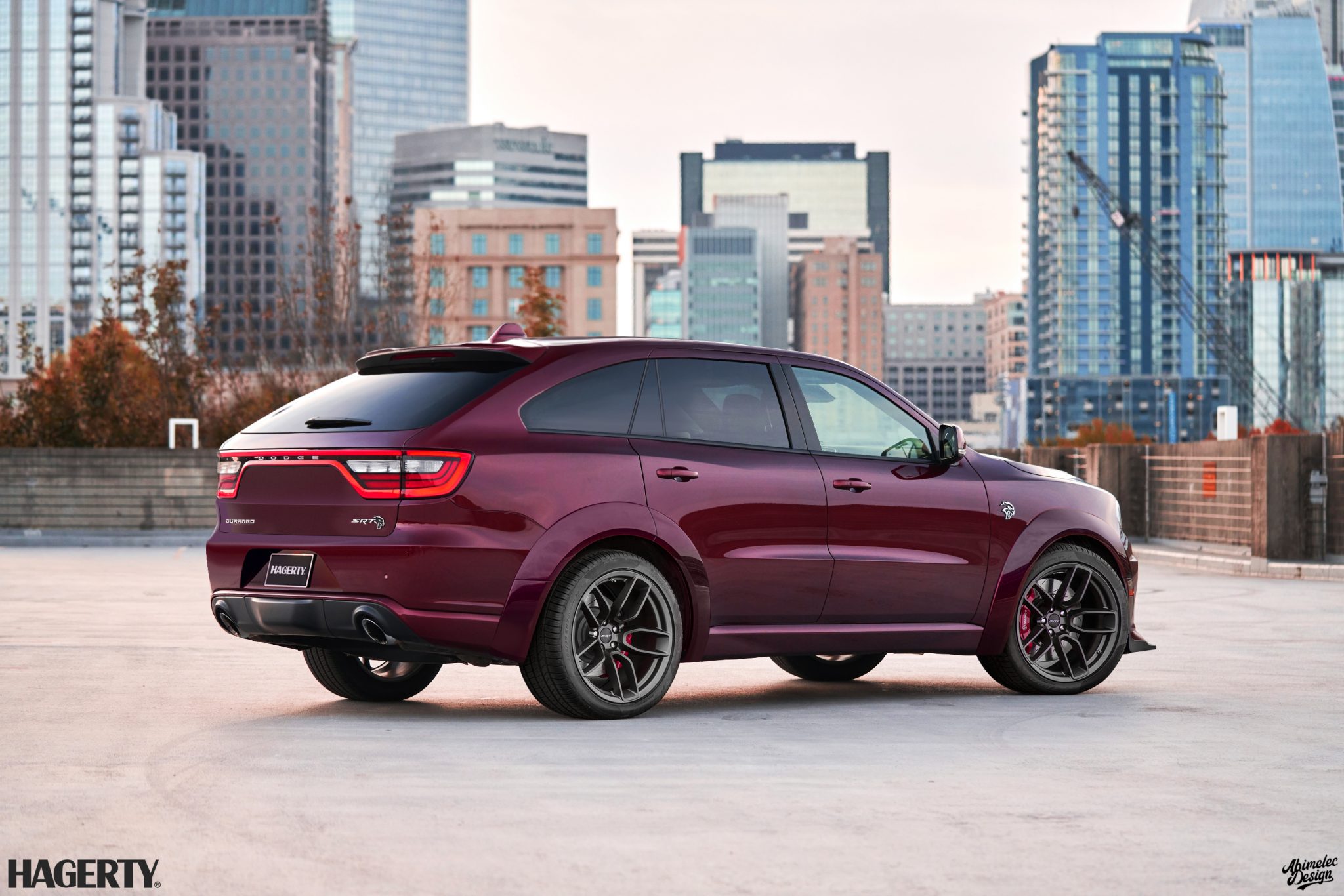 Yes, That's way too many trims. But hey, you can never have too many.

Go to Friendship Daily!
@Background Pony #1600
Perhaps it keeps cost down. But a coupe would save weight
Posted 2 months ago Report
Link Quote Reply
Interested in advertising on Derpibooru? Click here for information!