Prison Jumpsuit Lover
@kleptomage
That reminds me when people thought the Prius interior was too wacko. Now I yearn for such a smart and intuitive layout for EVs
Posted 7 months ago Report
Link Quote Reply

Back to my roots
I wanted to give some information about continuous variable transmissions, as I imagine many of you still think of the dinky belt systems that can barely carry any torque, when you hear that term.
So there is 4 main types that have reached production that I know of. 2 of them in cars:
First, the belt system, which often relies on friction and the change in diameter between 2 conical pulleys to change gear ratios. This one has crappy reputation due to it’s inability to handle high torque.
There is some other, more promising mechanical CVT’s out there, Engineering Explained has a video on them.
Then, the basic hydrostatic transmission, which relies on a hydraulic pump and a motor, to which one or both are of variable displacement.
There is a lot of variations of these transmissions, they are used equipment from riding mowers to backhoes and excavators, some can be built to handle quite a bit of torque, but they do suffer from friction, they generally have a limited speed range and for that they are considered inefficient for road use.
And here comes the planetary gearbox revolution, where they realized you can split the power transmissions into a variable side and an efficient mechanical side.
The first transmission that I know of, to use a planetary power split system was in the 1995 Fendt Favorit 926 Vario. The Vario part now being a staple of the Tractor brand.
This transmission is sometimes classified as an IVT, Infinitely Variable Transmission, as it is capable of achieving zero speed while still connected to the engine, and even go in reverse without disengaging (basic hydros can do this too btw).
These have similar inefficiencies when the hydraulic motors are carrying the bulk of the rpms, but as you approach the gear ratio of the planetary and the hydralic motors slow down to a halt it can be just as efficient as a fully mechanical drive.
Watch this if you wanna get a glimpse at how they work.
To gain more efficiency at different speeds you can add different overall gear ratios, that way you achieve 100% mechanical or be close to it at different speeds. If you wanna check it out I can link a video of a later CaseIH CVT with 4 powershift ranges, that with 4 clutches.
So well now the famous Prius comes along, with it’s ‘Hybrid synergy drive’.
If you understand the mechanics of a hydraulic CVT, the easiest way to think of the Prius’ transmission is, replace the hydraulic system with a motor-generator on each side, a set of cables instead of hydraulic lines and for added functionality, a battery that can be used on demand. I’ve noticed they are often laid out differently, but the concept is extremely similar.
This system is actually really good, and if it used a motor like what we see in modern electric cars… hmmmmTESLA they could have tremendously good torque handling capabilities, and thanks to the battery, the can boost the power output of the engine temporarily, and also drive with it off. This is what the RAV4 and other hybrids use.
It’s not a CVT transmission with an electric motor attached, the hybrid system is the transmission.
Posted 6 months ago Report
Link Quote Reply 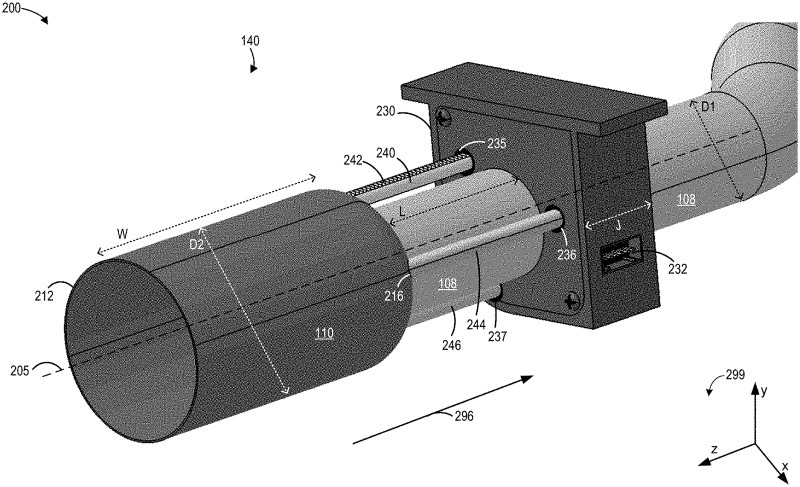 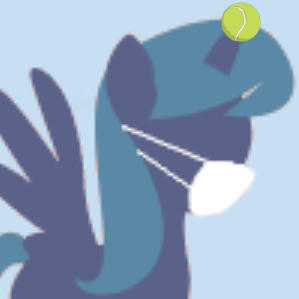 Edible but not food
@The magic 🅱oi
I wonder why?
GM filed a patent a while back for welding aluminum to steel… if you know your metallurgy that’s incredibly stupid to do… I think they are going to go for aluminum bodies but have steel insides to the box going on how they made such a huge deal about Ford boxes being aluminum on the inside…
Posted 6 months ago Report
Link Quote Reply

ACApenetrator50
Big loud things on poles
Should I be suspicious if the guy who sold me a haul truck is now offering me a practically new wheel loader for 10K$? I could possibly get some use of it but economically, it’s not a good decision since fuel prices are high and mining equipment can be pretty costly.
Posted 6 months ago Report
Link Quote Reply

Prison Jumpsuit Lover
@The magic 🅱oi
It would be useful for off-roading. Everyone loves making fun of the Ford Raptor for giant exhaust tips that look awesome but get squished at Moab. So with this, you can retract the tips and still have a stylish rear-end of your truck
@FuckItsDaytimeAgain
CVTs are clever and are necessary, people are too quick to hate em. If designed right, they’re so clever and elegantly designed when making a small engine seem more powerful
Posted 6 months ago Report
Link Quote Reply

Back to my roots
I dont feel like trying to understand how this works, but if you were to just tell me about it, id say it’s going nowhere.
Posted 6 months ago Report
Link Quote Reply

Prison Jumpsuit Lover
@Barry Tone
Yes cellphones can do this right now but the phone has to be physically on top of the other one for the charging to work. This is some crazy stuff from sci-fi books
Posted 6 months ago Report
Link Quote Reply

Needs to know Hebrew.
@RainbowDash69
Self-driving cars were Sci-Fi in the 1930s, too, but look where that ended up being.
Posted 6 months ago Report
Link Quote Reply

Needs to know Hebrew.
Mom’s 2001 Impala seems to have gone considerably up in fuel mileage these last few tanks, but not without considerable extra cost.
I started filling it up with E0 Gas that’s 90 Octane (70 cents per gallon extra,) and for the previous 2 tanks (not this new one,) I added to each 1 bottle of Amsoil UCL, which increased fuel lubricity. However, the 6 ounces of UCL counts for increasing mileage more in this car than in my Explorer, because the Impala’s tank size is 17 Gallons instead of 22.5.
Previous Impala Mileage was about 20 or 20.5, and then the first tank shot up to 25.5 MPG. The one after was about 23.5. Also, the engine was quieter for those two tanks.
I primarily did it because E0 Gasoline is more shelf stable (the Car’s not driven much,) and I actually knew Amsoil UCL to increase mileage. The UCL also quieted the engine a bit.
Posted 6 months ago Report
Link Quote Reply

Giraffe superiority
i’m an active commenter on count to 1000 thread, and i started replying to the last 3 digits with pictures of cars that are named after that number. if anyone else wants to join, feel free.
Posted 6 months ago Report
Link Quote Reply

Needs to know Hebrew.
Short 1935 Video of a Bus equipped to drive on train tracks.
I think I posted this before, but here it is again.
Posted 6 months ago Report
Link Quote Reply

@Barry Tone
That’s a big difference. I’m a little worried about how loud my mom’s Chevy is getting too
I’m shocked how hard it is to hunt down the Amsoil PI that I need
Posted 6 months ago Report
Edited 6 months ago
Link Quote Reply

Zamasu
@Barry Tone
E0? Is that like the ethanol-free stuff I see some gas stations around here sell?
Posted 6 months ago Report
Link Quote Reply

Needs to know Hebrew.
@RainbowDash69
I’ve seen Amsoil P.I. in Carquest stores, and NAPA stores.
@Goku Black
E0 is another way to say Ethanol-Free Gasoline.
Using E0 and Amsoil UCL together didn’t come without an extra cost, though. After balancing off the benefits, it’s about $8.50 - $10 extra per tank, if E0 is 70 cents per gallon more than 87 E10, and if I pay $5.20 for a bottle of UCL.
E0 is much more shelf-stable, though; when I checked my push lawnmower’s carburetor that I’ve mostly used E0 in for 3 years since new (and I’ve let the fuel sit over winters in the mower,) the carburetor did not have any gunk inside. It only had slight white coating on the carburetor drain plug.
Posted 6 months ago Report
Link Quote Reply

Rocknut Tribe
How about I stick his mouth on the exhaust pipe, and see how his butthole sounds.
Posted 6 months ago Report
Link Quote Reply

ACApenetrator50
Big loud things on poles
So after about a month of a work, I now have a fully functional caterpillar mining truck. All of the fluids except for the engine oil looked like a milk shake considering that they sat for some long. I did some upgrading to the engine and let me tell you. 60 mph in a 70,000 pound vehicle is quite scary. Only thing this truck really needs now is new tires, a new backup alarm, and an intense deep cleaning. She runs really well though.
Posted 6 months ago Report
Link Quote Reply
Interested in advertising on Derpibooru? Click here for information!