@Selaphiel
The thing is, it’s not even on the hands of politicians. Here both the far left and far right ( yes, Marine Le Pen ) does no longer feels like frexiting.
Johnson also let the frexit late so now unlike his stance against the absurd EU copyright laws he denounced earlier this year, it will be kept anyways.

I’m investigating the source and facts around what @jimkillock exposed, the absurd trade laws that could follow and remain after the supposed Brexit.
Gotta check that closer. But denouncing the politicians without spine who accept little deals and claim victory after … is indeed something we gotta fight about.
Posted 2 years ago Report
Link Quote Reply

CaptainXtra
PUNCH A FASCIST!
The threat of upload filters being exported through trade policy is a possibility:
Please keep an eye out.
Posted 2 years ago Report
Edited 2 years ago
Link Quote Reply

CaptainXtra
PUNCH A FASCIST!
German Justice Minister wants to do away with User Privacy:
IT’S 2019 AND WE STILL HAVE THREATS LIKE THIS!
Posted 2 years ago Report
Link Quote Reply

Pomegranates :P
@CaptainXtra
Lawmakers always seem to contradict themselves.
On one hand, they passed a law that requires companies and sites to allow users to voluntarily opt out of being tracked and having the right to be forgotten.
Now this…

@CaptainXtra
Thanks, that’s good to know there’s associations that still exist to keep us in mind we have rights.

(in france we have La Quadrature du net who does a good job exposing shit where it happens. Also, the Free Software Foundation is also a good place to find resources and info.)

There are offices, corporations literally designed to do this kind of job. Analyze and find a way to create more laws. and create new criminals. That’s how the Art. 13 came out, as such for LOPPSI, DADVSI, HADOPI and a bunch of shilled stuff.

As we speak; there are lobbyists, lawyers, lawmakers studying the possibilities to exploit the content and make people pay for things that are considered in public domain. They work on that everyday.
We have rights too, it’s not the idea “yeah but we are in a capitalist economy” no, it’s not even the question anymore, it’s all a question of resource, of knowledge and sharing information, which is a fundamental liberty in most of our constitutions.

And let’s be honest. Conservatives should be the ones defending these. These are our rights people centuries ago gave us as fundamental. Liberals or Socialists also should be outraged but they don’t understand either. If there’s a new law they can pass, they’ll do all they can to ensure it’ll pass.
Posted 2 years ago Report
Edited 2 years ago
Link Quote Reply

CaptainXtra
PUNCH A FASCIST!
Well would you look at that:
A US based group pressuring the EU on making the TERREG worse.

What a shocker, NOT.

CaptainXtra
PUNCH A FASCIST!
Julia Reda on why the US should be worried about EU Copyright Rules:
https://mobile.twitter.com/Senficon/status/1208068063779852288
Posted 2 years ago Report
Link Quote Reply

CaptainXtra
PUNCH A FASCIST!
The list on who to blame is here:
It’s time to start boycotting friends.

Update:
I’m pleased to announced that the boycott list has been up for at least 10 days and has over 1,600 views.

Hopefully it’ll continue to be up for the foreseeable future.

PLEASE PUT PRESSURE ON NATIONAL PARLIAMENTS WHEN THESE LAW PROPOSALS ARE TABLED THERE.

Inform them that it would:
A. harm fundamental rights to their citizens.
B. mean that member states incorrectly implement EU law.

The government’s priority being pension reform, the bill, which is to establish the birth of Arcom, a merger of Hadopi’s powers within the CSA, has been postponed until the spring, AFP said.

Every government tries to do this, while people are focused on a thing, they use that to pass another law, so it will not be covered by the media. It’s just the Kansas City Shuffle.

Its examination in committee is fixed for March for examination in session in April.
The text should also devote new means of combating piracy, the introduction of a royalty on services like Google Images, in addition to the regulation of personal video hosts, like YouTube.

Basically we will have yet another taxation (redevance, a bit like TV license) to pay because we have an internet access, and «you can access to pictures for free, you are bad, we are kind we help artists!»

NeonThriller
@Patachu
Holy fucking shit this is fucking horrifying beyond belief, Even this site isn’t safe in the slightest.
Posted 2 years ago Report
Link Quote Reply

CaptainXtra
PUNCH A FASCIST!
Apparently the implementation process in Germany has begun:
https://twitter.com/woelken/status/1217521166564450304?s=21 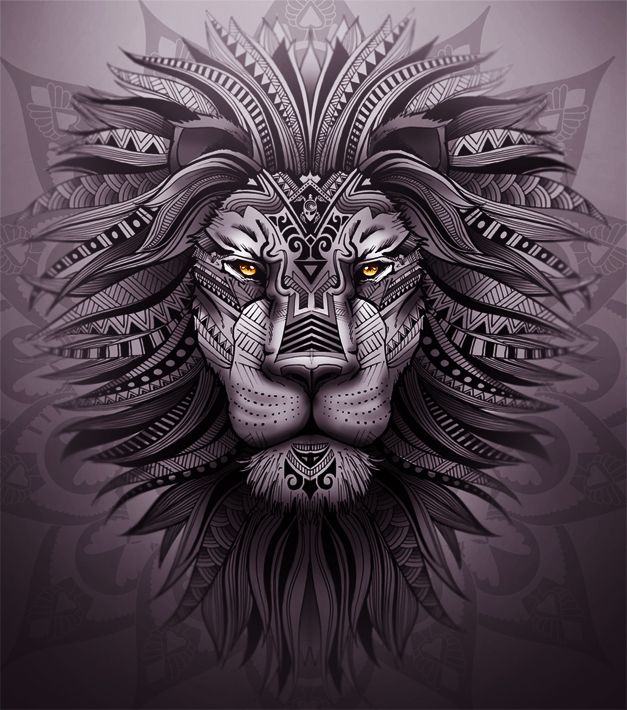 CaptainXtra
PUNCH A FASCIST!
@vgmaster9
I’d rather do something than nothing.

Thank you very much.

Also welcome back I guess.

vgmaster9
@CaptainXtra
But what have we accomplished over the past year? We’re powerless, money will always win over the will of the people. The government’s don’t care about you, only their donors and lobbyists.
Posted 2 years ago Report
Link Quote Reply

CaptainXtra
PUNCH A FASCIST!
@vgmaster9
You don’t think I’m aware of the difficulty in defending people’s rights against corporate greed?

It’s the most intense fight to be in but I refuse to give up.

Nothing will change through inaction.

CaptainXtra
PUNCH A FASCIST!
Holy shit, the UK will not bring the Copyright Directive with it after Brexit:
Even though they voted for it.

The played good old Sabotage on the EU.