In A.D. 2101
@Mellow Rhythm
What about you?
Posted 4 months ago Report
Link Quote Reply 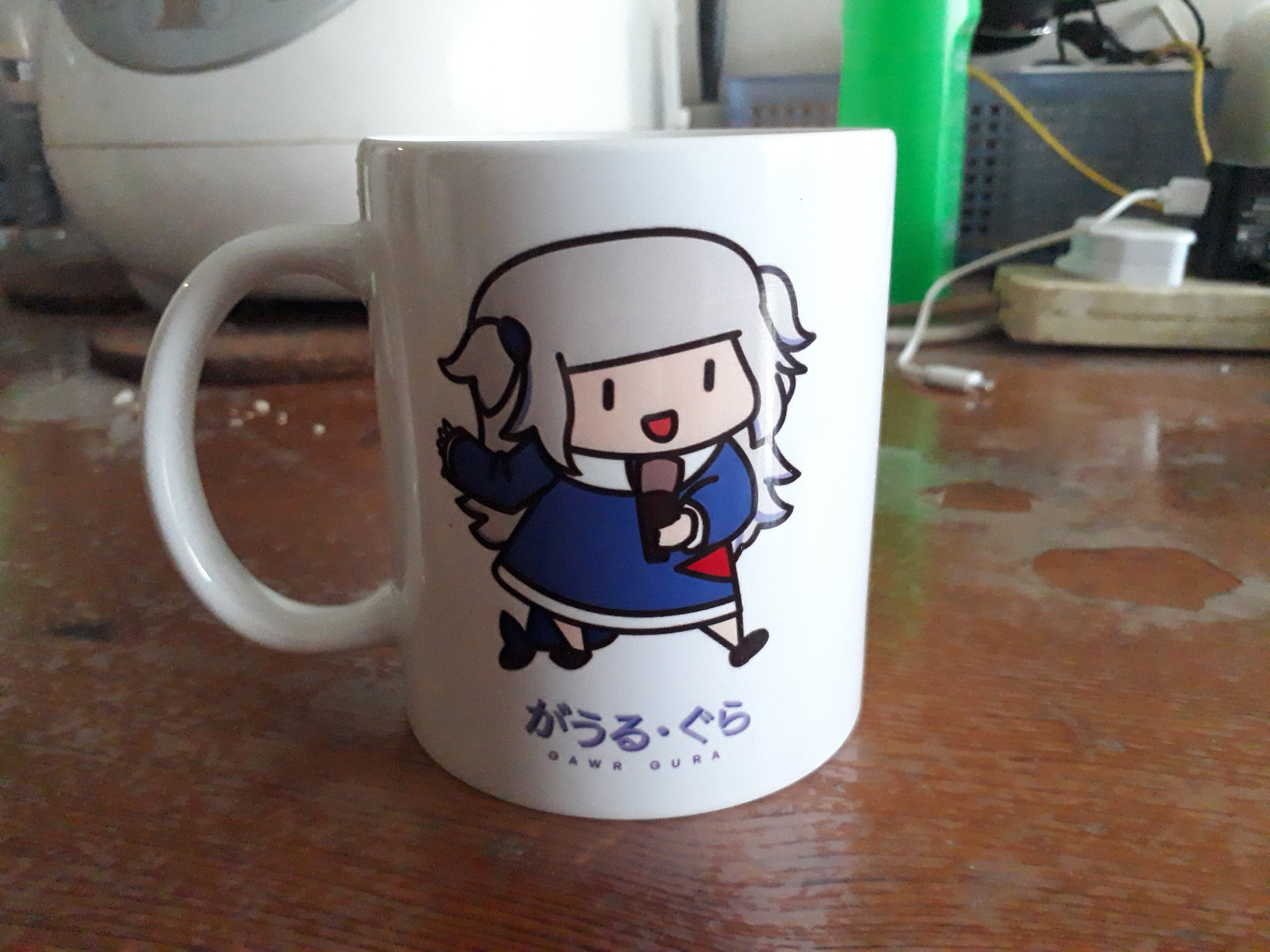 Unorthodox Smesher Man
My physician told me to moderate eating too much meat every single day because eating less vegetables would be catastrophic for my immune system. 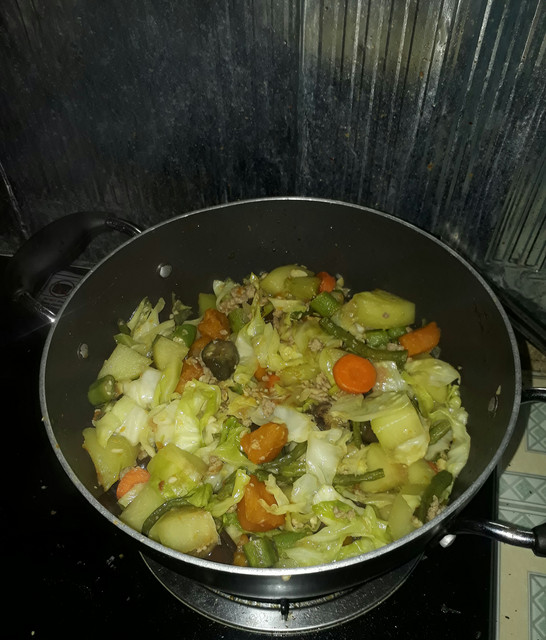 Fluff Appreciator
@Count Adramélekh Sear
Never been a fan of okra, but besides that, looks good.
Posted 4 months ago Report
Link Quote Reply

Kiss The Rain
@Count Adramélekh Sear
System Of A Down intensifies 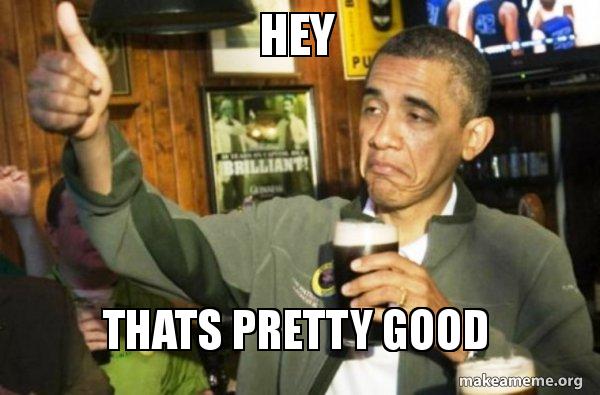 Muh themes!
My gallbladder issues are finally clearing up, and I get tomorrow off.
Posted 4 months ago Report
Link Quote Reply

Part-time Pizza Cat
I’ve gone back to short hair for the first time in 3 or 4 years.
Posted 3 months ago Report
Link Quote Reply

Recently realized I always wanted/needed a game where I can just fly over a huge open landscape as a pegasus. Won’t ever see that game made but just tried Feather thanks to the sales. Tried Flower before that with the previous sale.

Nowhere near enough but they still made me happy for a little while.

Journey was pretty nice too. Would have like plains or savanna instead of desert even more.

Muh themes!
I had one of those fabled productive nights where I got a ton done on my game:

*Added a doodad that displays what floor you’ve arrived on.
*Actually installed it.
*Retooled a few of the rooms in the tutorial castle. Hopefully these changes make mental mapping easier.
*Overhauled how crashing surf works, so that you can walk in the surf, but not in deep water.
*After changing how cliff wall textures work, I’ve been updating which cliffs display which textures.

@Roseluck
There’s a game on Steam called Unicorn Tails that eventually lets you do that, among other things.

@DerpyFast
Thank you.
Posted 3 months ago Report
Link Quote Reply
Background Pony #8907
@DerpyFast
There’s a game on Steam called Unicorn Tails that eventually lets you do that, among other things.

Muh themes!
@Flutter_Lover
You got this!
Posted 3 months ago Report
Link Quote Reply

“ShimSham my GlimGlams”
For the second time, I incorporated music notation in my art, but this time, I kept things practical instead of trying to draw it all myself over several sleep-deprived hours.
Posted 3 months ago Report
Link Quote Reply