Me? Well for starters, thanks to all this snow I was forced to sort of double-park in a handicapped spot (but because of all the snow I couldn't even see the parking lines so I don't even know if I was in the spot or not) and a guy charged out of the building and went off on me cussing me out. The ironic thing is he was saying I'm inconsiderate for not respecting the handicapped and then calls me a "fucking retard". The entire day I was very shook up and upset and it made me realize what I sensitive wuss I really am. So much for self esteem.

Next bad day, I have been following an artist for several months now and loved their work, so much so that I wanted to buy a super nice tablet and make my own art. I was so excited when he was announcing another work of his was coming out soon and would wait for it with great anticipation; one of the few things that made me excited and happy and helped me get through the day. Then, upon reading some tweets, I read something incredibly upsetting and disturbing about him. In an instant all of the art of his was ruined. Something I loved so much, gone, just like that. I can never enjoy that art ever again. As crazy as it sounds, it feels as soul-crushingly awful as losing a best friend. And to add to it, my mom is sick thanks to all this cold weather and inconsiderate jerks at work sneezing and coughing on her, so now she has to miss work and I may have to come home and both of us are losing money (which of course in this society is all that matters, 'cause you know, all I'm expected to care about is the money I'm losing from not working, not helping my mom get better). And to top it off, a past trauma that I was just getting over is popping up in my mind again once in a while so now I need to go see a psychologist because I can't sleep soundly. All that in just one day, too.

So now that I've whined and bitched about my bad days, let's hear yours.
Posted 7 years ago Report
Link Quote Reply
Background Pony #4D5D
More like bad week, power out for 5 days, love of your life leaves and shoves you from their life for someone else when you get back, depression, friends call it stupid, inability to sleep, laptop charger sparks in your face and dies, only computer can only be used at night because its in a public room in your house, can't message people in derpibooru on 3DS for dumb reasons that are unfixable, hopeless and heartbroken thoughts, a need to talk to people during the day to hold back pained feelings, but everything is preventing that.

Corrupter of the pure
You think you had a bad day, try a bad year. It all started like any every day, going to work, pushing some buttons, pretending to work and going home. I accidentally woke up way late, but fortunately some idiot fucked up the clocking system so fortunately I got away with that, on the downside someone stole my helmet which I kind of needed. Seriously who steals other people's helmets when working in a hazardous area? So anyways I get down to my boss and as soon as we turn everything on shit blows up. I'm not talking a little either; I'm talking the ceilings falling in and people are getting getting hit by it, yeah kind of needed my helmet in case something like that happened.

So anyways I go to check the phones and they're fucking down, there's chemicals dumping all over the place and for some fucking reason a fucking loon and his buds starts shooting at people. Yeah well it turns out my boss pinned the blame on me and also cut a deal with someone else, don't ask me who cause I honestly don't know, but the guy responsible was walking around yucking it up at me with his little brief case and tie. So anyways I get to the other side of the facility and my coworkers send me instead to clean everything up.

Sounds like everything was fine, but that dude in a suit shows up and knocks me out only to have me wake up in a train station I don't even know how much longer later. I found out that my old boss cut a deal with the people pinning the blame on me and guess what I got a ton of people after me as well; but luckily for me I found my old coworker bud and he helps me escape. That's when I find this dame and let me tell you she kicked ass. So I get out of the city to only find out that buddy of mine was captured by my old boss and I have to save him. We bust him out only to find out our escape took a long ass time, we go and kick my old boss' ass only to find out he's blowing up the place, we stop him and then take the train out of the city then stop the fuckers who blamed me for everything. And that's the story of how I stopped Dr. Breen and the combine. 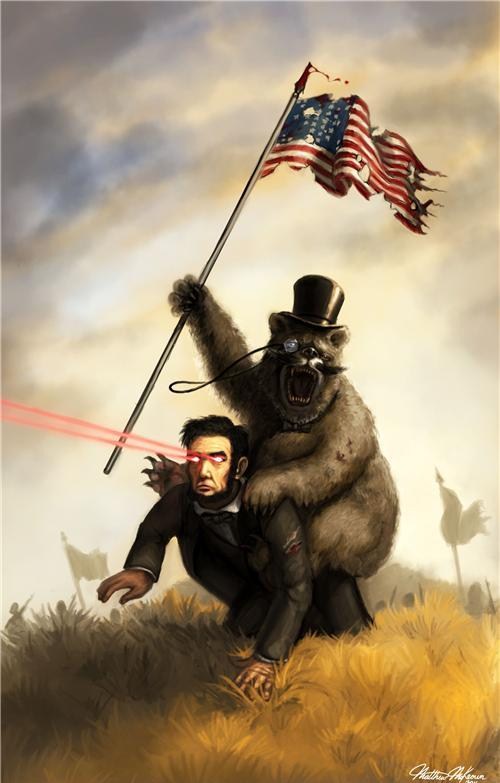 Right now, a family member is in the hospital shortly after two other family relatives died recently.

(This one may not apply to me, but I was there): My brother had a bad day last week as we were heading to my college and not only did he hit a pothole in the road, screwing up his tires, but when he parked at a shop to drop me off to get a bus in, he slammed his door into a van, causing the guy beside him to record his plate number, shortly after my brother reversing into a parked SUV, too. (He was far from calm, he was yelling despite me telling him to calm down).

Back to me: There was one day where I was sorta yelled at by an artist that I wanted to commission because I accidentally wrote "sketch" instead of "picture" in my note, possibly confusing that artist. I also dealt with an a-hole in an online game (I know, big shocker, there), I was still peeved off because of both instances. I also remember almost being knocked down by a taxi because I was not paying attention when I was crossing the road. Those happened last year, though.

There are probably a few others, but I probably have forgotten them (for my sanity, probably).
Posted 7 years ago Report
Link Quote Reply 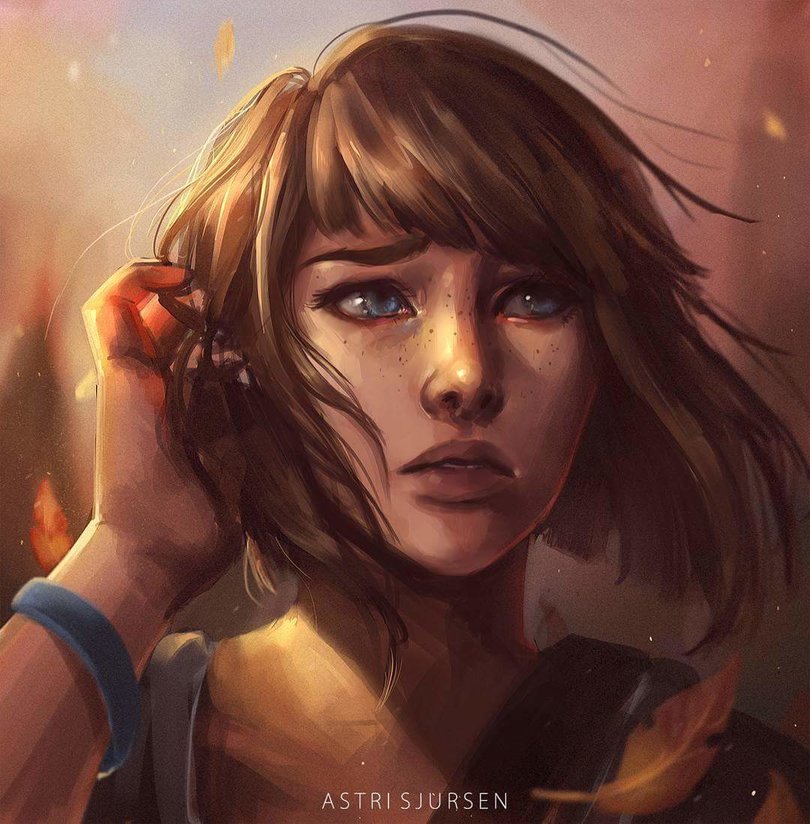