Wait WHOA I been so preoccupied with stuff that I forgot Love Death Robot 2 is out! AAAEEEEH!
Posted 5 months ago Report
Link Quote Reply

CaptainXtra
El Paso Resident
Lola Bunny not having the same rack now as she did back then: 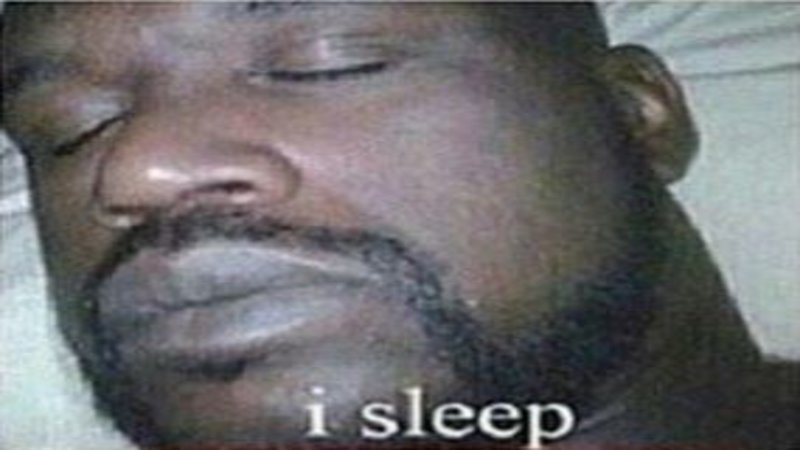 (Seriously, her rack got reduced well before Space Jam 2 and I didn’t see anyone complain then.)

The characters no longer using guns: 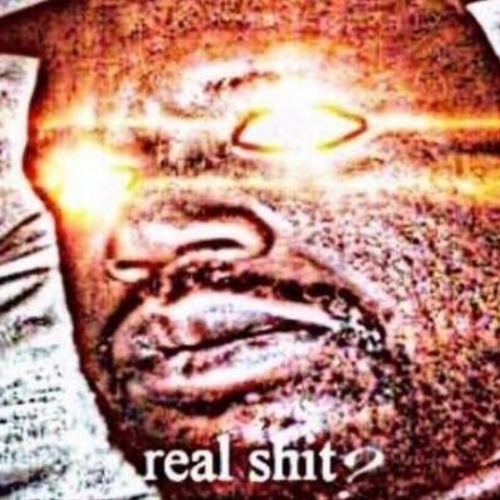 👻Haunted👻
@northern haste
As a patronizing talking clock in a super jail.

There were worries that the Monsterverse would end with only 4 entries. However thanks to the success of Godzilla vs Kong - which holds the honor of being highest grossing film since the pandemic started. This despite a simultaneous HBO Max streaming release (of which it also holds the honor of being the highest streamed movie on the platform) - there are now talks of more entries possibly on the way.

Supposedly the pitched movie will be a Kong sequel set after GvK.

So yeah. Monke finally gets his sequel in the movieverse he’s supposed to be the co-star of. 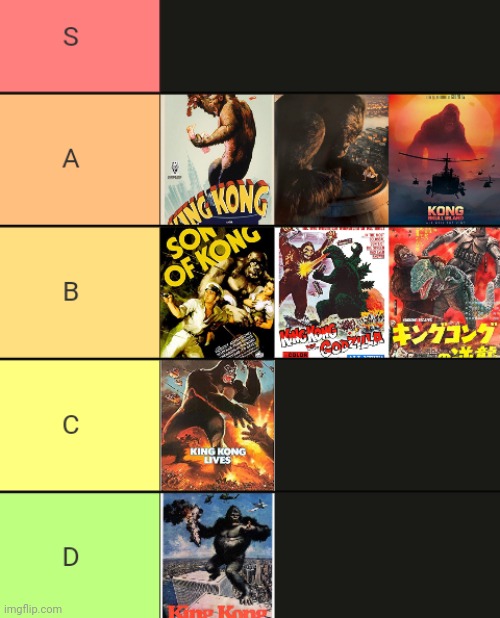 The new Godzilla VS Kong would go in B for me.
Posted 5 months ago Report
Link Quote Reply

Kebab Boorgermagomedov
I want MonsterVerse Mothra and Rodan getting their own solo films.
Posted 5 months ago Report
Link Quote Reply

Ocs,Boops,Tickles&Memes
Kentaro Miura, the creator of the Berserk manga, has passed away today.
Posted 5 months ago Report
Link Quote Reply

CaptainXtra
El Paso Resident
Elsa not being a party member in KH3 was so stupid.

But apparently Disney didn’t want her being seen as the badass Ice Queen before Frozen 2.

Ocs,Boops,Tickles&Memes
@Penguin Dragneel
It is, sadly.


@CaptainXtra
TBH the Frozen world in KH3 is just a lot of waisted potential in general.

World's Okayest User
The Frozen World was probably the most disappointing world in KHIII due to it almost being a shot for shot remake of the first movie. It’s worse given the it was the one the crew was most excited to work on, but also had the most restrictions by the Frozen team in particular. Apparently they wanted Elsa and/or Anna to fight(and given the early trailers, there was a possibility of an Elsa Boss fight), but the Frozen team didn’t want that and were really protective of how the world was portrayed
Posted 5 months ago Report
Link Quote Reply

Ocs,Boops,Tickles&Memes
@Dustcan
You mean how it’s implied in the movies that both Tangled and Frozen apparently take place in the same world?


@Kiryu-Chan
I mean i get that for almost every other world they follow through with the events of the movies, but at least they are altered so that they acknowledge Sora and co along with the heartless.

Doesn’t Elza only meet Sora until literally the very end of that world too or am i misremembering things?

Ocs,Boops,Tickles&Memes
Saw Raya and the Last Dragon today, it was a nice movie
Posted 5 months ago Report
Link Quote Reply

CaptainXtra
El Paso Resident
It just dawned on me how chaotic the KH multiverse is.

I mean just look at all these entities that can appear out of nowhere in large numbers: 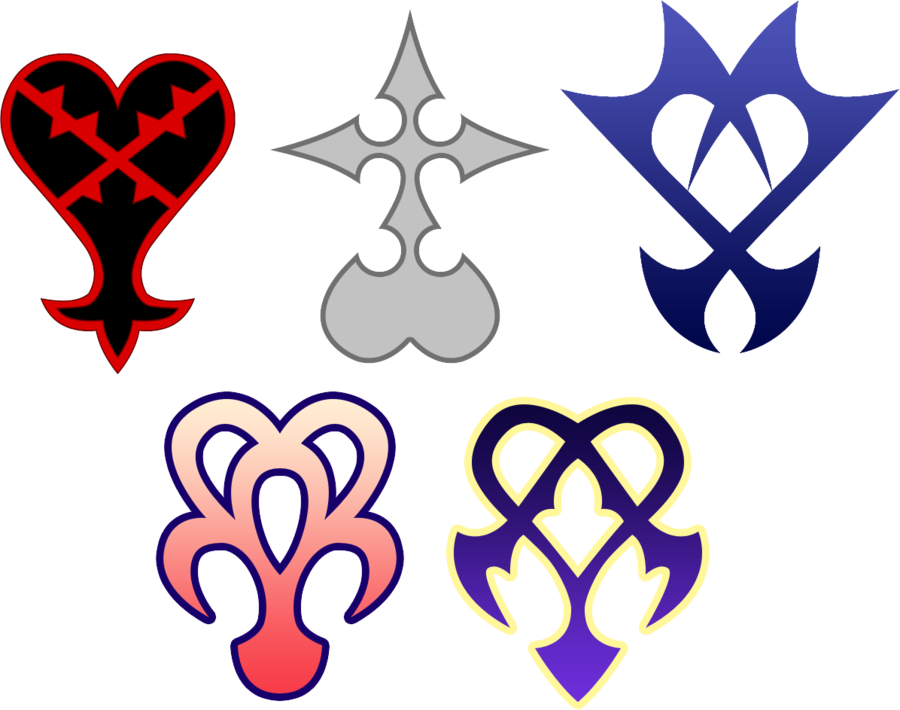 (Although the Spirits are at least friendly/passive.)

Why aren’t there any creatures that spawn from Light? 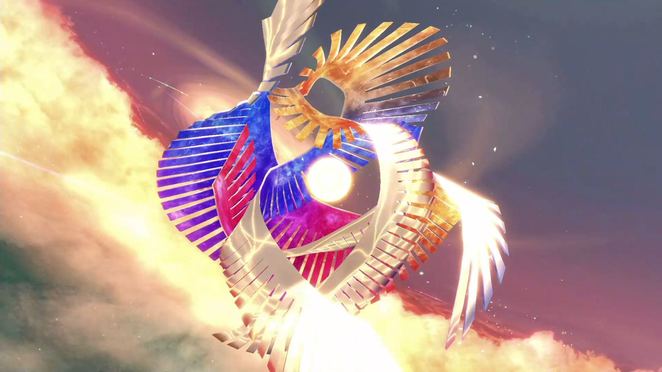