Wandavision was still a dick move with that.
Posted 1 months ago Report
Link Quote Reply

It was not. I don’t get it.
Posted 1 months ago Report
Link Quote Reply

So it was a dick move.

Part-time Pizza Cat
As much as I love Next Gen and the OG Trek, DS9 is easily the superior Trek.


It’s a shame that Roddenberry would have hated the later seasons. He was dead set on Trek being “utopian”. But honestly Trek is at its worst when its stuck up it’s own ass with that utopian shit.

@Zincy
Gene was a massive hypocritical prick, his oppinions have no merit, the dumbass even vetoed an amazing story opportunity to show a kid trying to cope with his mother’s death via the holodeck because “humans don’t mourn anymore”
Posted 1 months ago Report
Link Quote Reply

Ecto-Phase,Activate!
@Thanotos Omega
His nickname was “Great Bird”. I guess you could consider him a giant middle finger if you wanted.
Posted 1 months ago Report
Link Quote Reply

@TheHappySpaceman
Yes as rough as things have been for Star Wars these last few years I look at Star Trek and know it could be worse.
Posted 1 months ago Report
Link Quote Reply

Is it highbrow humor? No. Does it make me laugh and smile. Yes.

As much as I love Next Gen and the OG Trek, DS9 is easily the superior Trek.
It’s a shame that Roddenberry would have hated the later seasons. He was dead set on Trek being “utopian”. But honestly Trek is at its worst when its stuck up it’s own ass with that utopian shit.

Well I’d agree with Roddenberry on that point. I think one of the best things about Star Trek was the optimism it had for our future. The hope it had that advances in science and technology would create a world humanity could actually live up to the potential it has. You want war and hardship and people behaving in the future the same way people do in the present, there are plenty of other shows you can get that from. Star Trek shouldn’t be one of them.
Posted 1 months ago Report
Link Quote Reply

Ecto-Phase,Activate!
@Zincy
Go to my WalMart,they have like a million copies no one wants.
Posted 1 months ago Report
Link Quote Reply

I don’t need high art. I just need to smile and enjoy my time.

This! If you’re having fun watching a movie or TV show, then Hollywood has done its job.
Posted 1 months ago Report
Link Quote Reply

because frankly that too, is all I need: smiling and enjoying my time.

Enter if you dare
@Dustcan
And the casting have him that was the only thing in the show that made it look it was X man quicksilver.
And with no way home it has not been confirmed that the other 2 spiderman actors are in it
Posted 1 months ago Report
Link Quote Reply 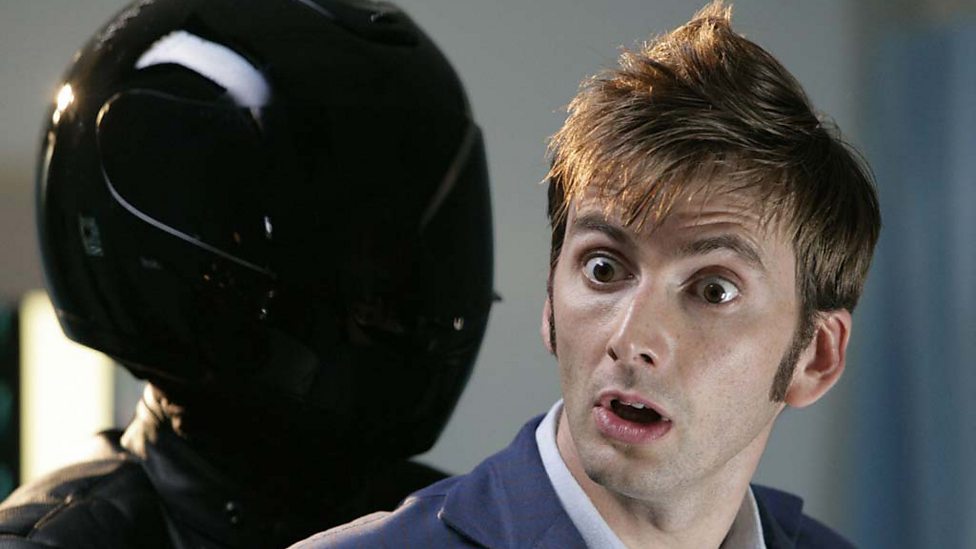 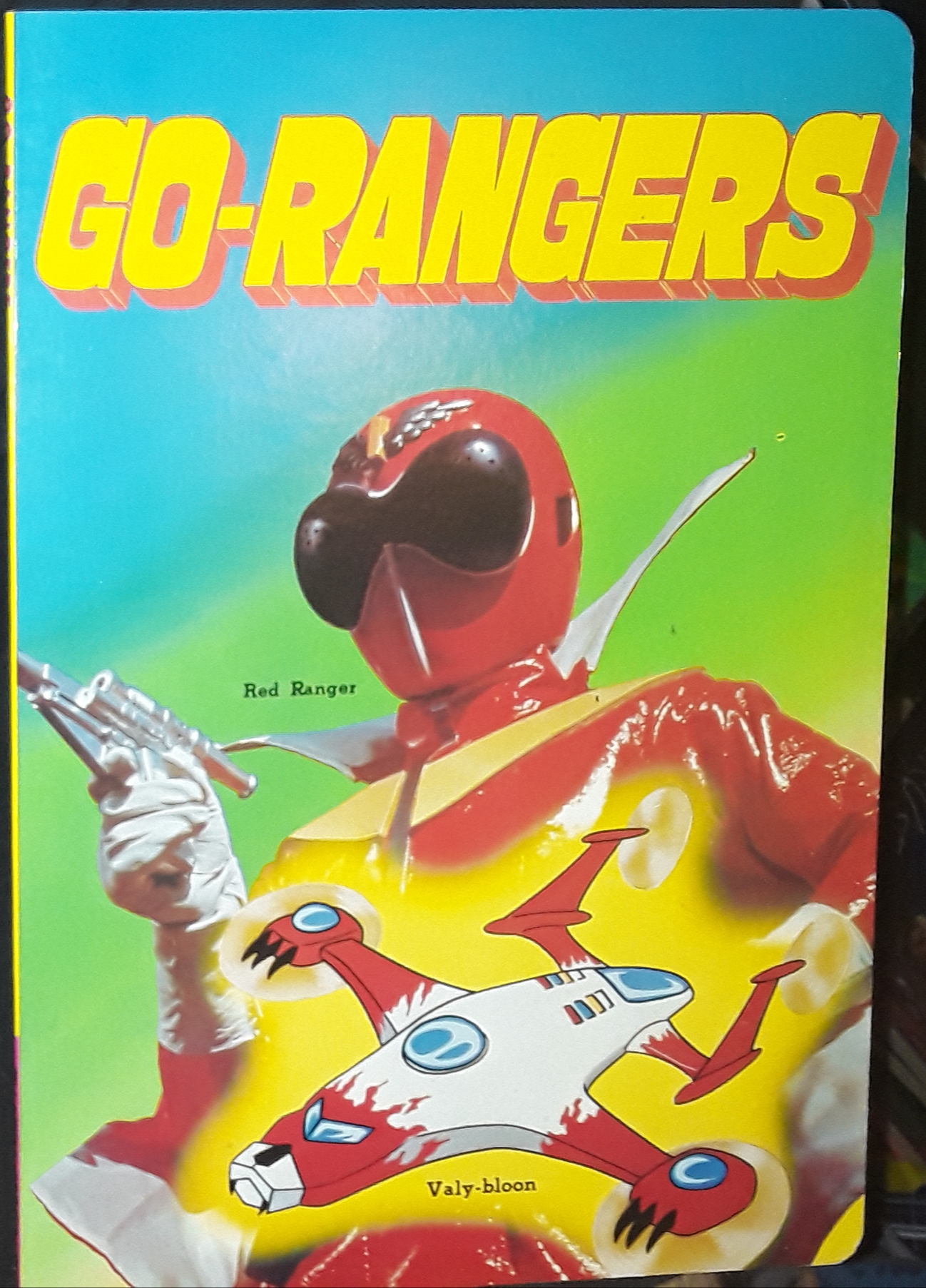 I found a Hawaiian Goranger book from the seventies! I did a Video about it.
Imagine if back in the eighties,Saban had successfully brought over Bioman. Or what if the Dynaman parody dub got popular? 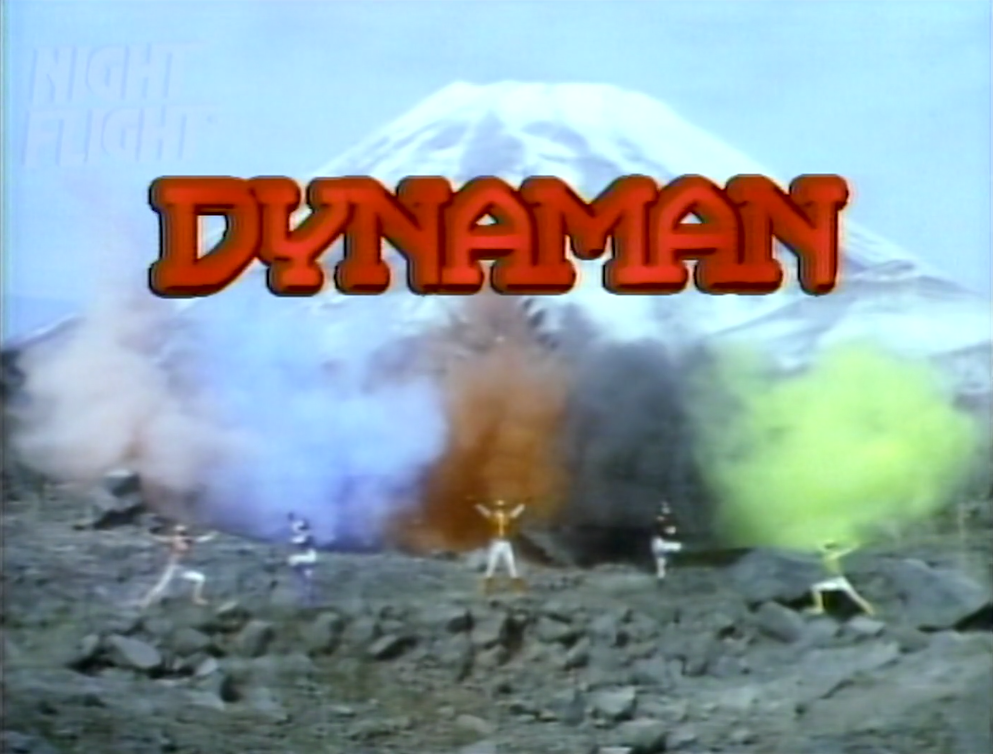 It would be strange looking at this book and thinking,“Rangers? Boy that’s different,I’m used to ‘Man’”.

I II II L
I really enjoyed the first episode of Jahy-sama. It was a good first impression, with enough wiggle room to grow. I found it interesting that in the first episode, we’re only introduced to three characters. That seems like a kinda low amount. Then again, the first episode or two of Nagatoro only had like two characters focused on, so I guess it’s not that strange.

But I guess what made the whole thing particularly weird is that it felt like some sequences were stretched out to fill for time. For instance, there’s a scene where Jahy fights the landlord over having to pay the rent. Normally, a scene like that would be 2 to 3 minutes. But it went on for like 5 minutes. It was still my favorite scene in the episode, but it felt like it could’ve been shorter.

I also didn’t think they did a good job of establishing the fact that Jahy’s boss and the landlord are sisters. They casually mention it, but don’t do a good job of firmly focusing on it.

But overall, the show has the potential to be really good. I find most shows struggle with their first outing and get really good later on. Hell, Spice and Wolf, one of my favorite animes of all time, had a pretty so so first episode. But by episode 3 or 4, it gets absolutely fantastic. This episode, meanwhile, was good by first episode standards. There was a lot to like about it. I also really like the characters we’ve been introduced to. It’s going to be really interesting when we see more characters added to the mix.
Posted 1 months ago Report
Link Quote Reply
Interested in advertising on Derpibooru? Click here for information!