Music Connoisseur
Fucking freezing here with the winds picking up, working out there was miserable
Posted 10 months ago Report
Link Quote Reply

Fucking freezing here with the winds picking up, working out there was miserable

your probably one of the people who doesn’t bring a umbrella when it rains. Or ice spikes when its icy.
invest in both, and a windbreaker.
Posted 10 months ago Report
Link Quote Reply

Broken Ball of 💽TM21
Nothing but a bit more wind over here, but my dad is bragging about nice it continues to be in Hawaii.
Posted 10 months ago Report
Link Quote Reply

Hurp-a-Burp.
If a brand never goes bankrupt, it will live on to produce horrible content.
To hell with the golden days.
Posted 10 months ago Report
Link Quote Reply

professional editor
@Badheart
gta 5 has been released since 2015.
stop drinking.

Reborn Reject
I never used to like beer, but my palette has since changed after a certain age.
Posted 10 months ago Report
Link Quote Reply 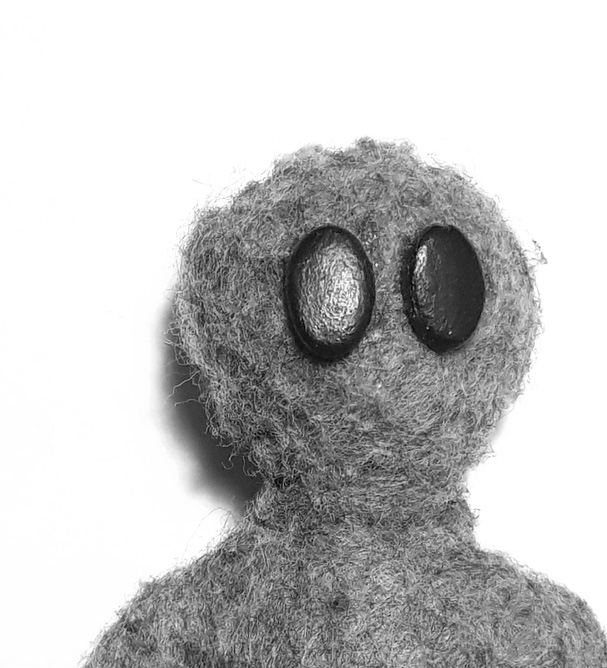 The Prodigy Unicorn
A little bit of story here. Last year I stayed at my aunt house for a month hoping. Oh boy it was intense, even in the first week. I felt odd, almost immediately I felt a bit of hostility and distrust of family. The smile and good vibe that I felt when they visited my home vanished. Like someone just took their mask off. As the days pass by, while for most of the day, felt normal, no shouting. But sometimes. I can heard that my aunt and my cousins shouting for like a collage stuff that the oldest sibling do. It’s really unease to hear. It’s like the mother and daughter shouting like two preteen arguing.
And one day. The second oldest sibling either late waking up or just a bit of lazy. The mother got angry due to his behaviors, she threw tantrum while washing a clothes. Then threatening to throw her son’s phone. While all of this happened I tried to calm him a bit, sure it was bandage on injury that requires a surgery. But if I gonna be honest, I can’t do much really. I was there to look for a job on my uncle’s company. But at the same time. I never heard of anything in return. Just waiting spend my day playing gaming.
About a month past, well I finally got my share of yelling too. I admitted made a bit of mess in the kitchen specifically the fridge. I stored one of my food that I bought. Due to how much overwhelmed it filled with food. I made a mess, and yeh got yell by my uncle and a talk with my aunt. And honestly the talk just make feel disgusted and sad. I disgusted how it went all of it did is trying to make me feel bad and “grow up”, though the definition of grow up by aunt is “we’re happy family from outside, not inside”. And yeah it was rich talking about growing up with a woman that throw tantrum and threatening to throw her son’s phone.
And then something funny looking at the hindsight. We also talked about how I don’t love my parents due to how much immature and selfish they’re, and she said that I cannot do that and I should appreciated my parents. While former I still don’t love my parents aside from a bare minimum love for humanity. But the latter. Yeah I appreciated my parents because they’re not as bad my aunt and uncle are. It’s quite odd feeling seeing how broken my aunt family that dealing with my own parents is much better. My parents while immature and can only raised a a toddler into a pre school. Which why my teenage year full of shit since I have to learn everything, common sense, social life and other life lessons by myself, there was certain yelling . It was nowhere as much as this level between my aunt, uncle and their children.
And then one that made sad. I mentioned that in the talk, a child aren’t mature enough to handle to have a deal with complex social life like adults does. They simply don’t have fully functional brain, child just do think without thinking the consequences of their action. This is just to point out of how my teenage year was hard and got bully and stuff. Which she called her youngest child into conversation. The talk by a her daughter, still make me unsettling even to this day. She basically saying stuff like she’s being hold hostage. She mention if the mother got angry the child should think it as “maybe she have a bad day”. I pointing out in conversation how hypocrite it is that the mother when she have “bad day” the child should thinking it as it is. While if the child have to act certain way no matter what.
The next day I decided to left their house and return to my family. This is heartbreaking to me. I remember when I had fun with my cousins. They’re so much innocent full of smile. Now they just become bitter, they basically starting to inherited their parents attitude. While it hard to explain but they basically not so fun to hang around with. I can sense they want to tell and exhausted at same time. And the thing that make me sad the most is that. I’ll never want to visit them anymore. After witnessing a month in their broken family. It’s enough for me. But I guess that’s how it goes. Unless if they somewhat found away to reflection themselves and see how a mess it is.
Looking at this make me think to myself. Damn, it must hard hard life like that. I struggled to grow up, have to learn basically everything on my own and I still see that I need a lot of improvement. Damn it would much harder for me to be if my parents were the same as my uncle and aunt. While not much of appreciation. But I suppose I am glad that my parents aren’t as bad as my aunt and uncle.
Posted 10 months ago Report
Link Quote Reply

Hurp-a-Burp.
My aunt learned her lesson the day she talked down to me.
@Cyan Lightning

They simply don’t have fully functional brain, child just do think without thinking the consequences of their action.

Be it true I’d of jumped off a cliff.
Posted 10 months ago Report
Link Quote Reply

Borz
Killing annoying people should always be the last resort if I run out of ideas on how to get rid of them in my life.
Posted 10 months ago Report
Link Quote Reply

CaptainXtra
PUNCH A FASCIST!
Encountered a woman mocking male suicide on Twitter the other day.
Easiest block of my life.
Posted 10 months ago Report
Link Quote Reply
Interested in advertising on Derpibooru? Click here for information!