What Are You Listening To

General Discussion » What Are You Listening To Search Posts
Started by .44caliberloveletter
Posted 8 years ago
34703 replies
Subscribe 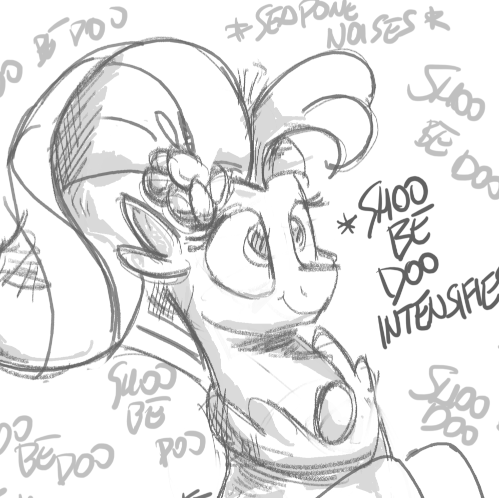 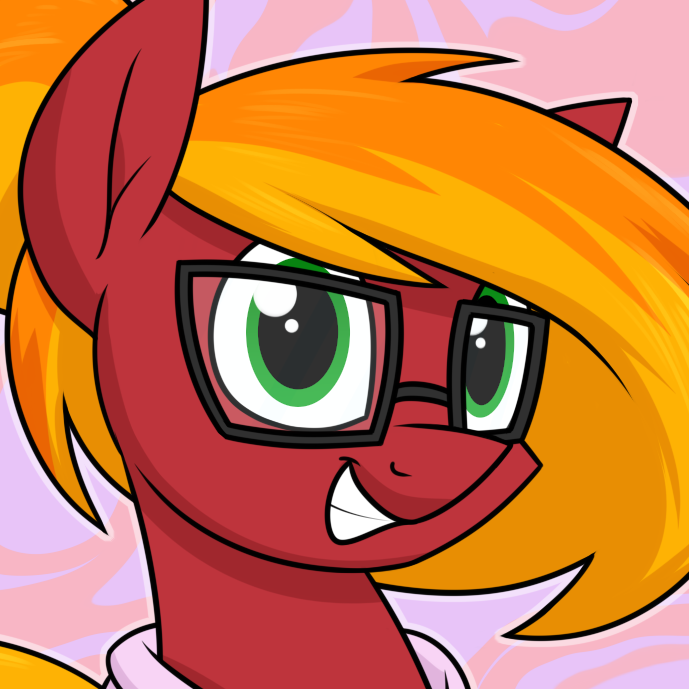 Borz / The Wolf
Keiki Kobayashi - Chandelier
Copypasted from one of it’s comments:

People say how tragic the Estovakians are to have ended up like they did.
Estovakia tied the knot to their own noose, and the war was just the small step over the big ledge.
If anything, ‘Chandelier’ is a song of recompense for all the lives lost due to Estovakia’s selfish ways over the years, including its own citizens. For having lost the war, Estovakia’s government now must pay the price for all the death and destruction they inflicted on Emmeria, on themselves. This song does not castigate the guilty. It does not protect the innocent. It exists, in perpetuity, like death. Every voice in that choir is the victim of that war, both living and dead.