Viewing last 25 versions of post by Rainb0wDashie in topic What has the fandom felt like to you recently? 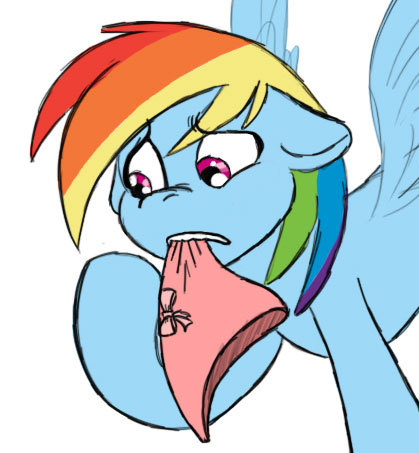 I've been thinking about this lately, but what has the fandom felt like to you lately? Secondly, what have you wanted it to feel like?

I ask this because I've been a brony for a long time. I joined the fandom in 2011, was on facebook brony groups before moving to Pony+ on google+ before coming to the mlp subredditst in 2012.

I remember back then the fandom feeling like it had something to prove, you know? Like, it had that "We're here, we want people to recognize us, we're counter culture, we're awesome" and we had a lot of momentum from that, so much so that it transferred into a lot of brony conventions getting as high as 10,000+ attendees at bronycon before the fandom entered this long-stall kind of feeling.

Granted I think it started on the internet a little earlier than It did in person because the internet side of the fandom seemed to stall out before the conventions started declining in numbers, I might be wrong, does anypony else share this feeling? If so, when did you start feeling it?, but lately I've had this weird thought keep appearing like "Where is the fandom at today? Where is it going?"

And that's what lead me to asking you all in this post, because I'm curious to see what you guys think about this kind of thing, and was wondering if you all could tell me a little about what the fandom "feels" like to you? What it's felt like for you over the years, and where you think it's headed?
No reason given
Edited 3 months ago by Rainb0wDashie