@WyrmSpawN
Kinda glad to see their energy can translate to other IPs.
Posted 4 months ago Report
Link Quote Reply

@Dex Stewart
That is one thing that always bugged me about NIMH, is the odd mysticism of it, like Nicodemus is some kind of Gandolf-esque character and in any other situation, Mrs. Brisby(or Elisabeth, depending on who you talk to) Jeramy, Mr. Ages, Justin and him would have embarked on an epic quest. I’m not knocking that. cuz, I’d wanna see that.
Another thing is how much of a legend Johnathan I MEAN Brisby is in the forest. Pretty much everyone knew who he was and you don’t really know much about him expect being on lab mouse survivor who died by means of cat.
Posted 4 months ago Report
Link Quote Reply 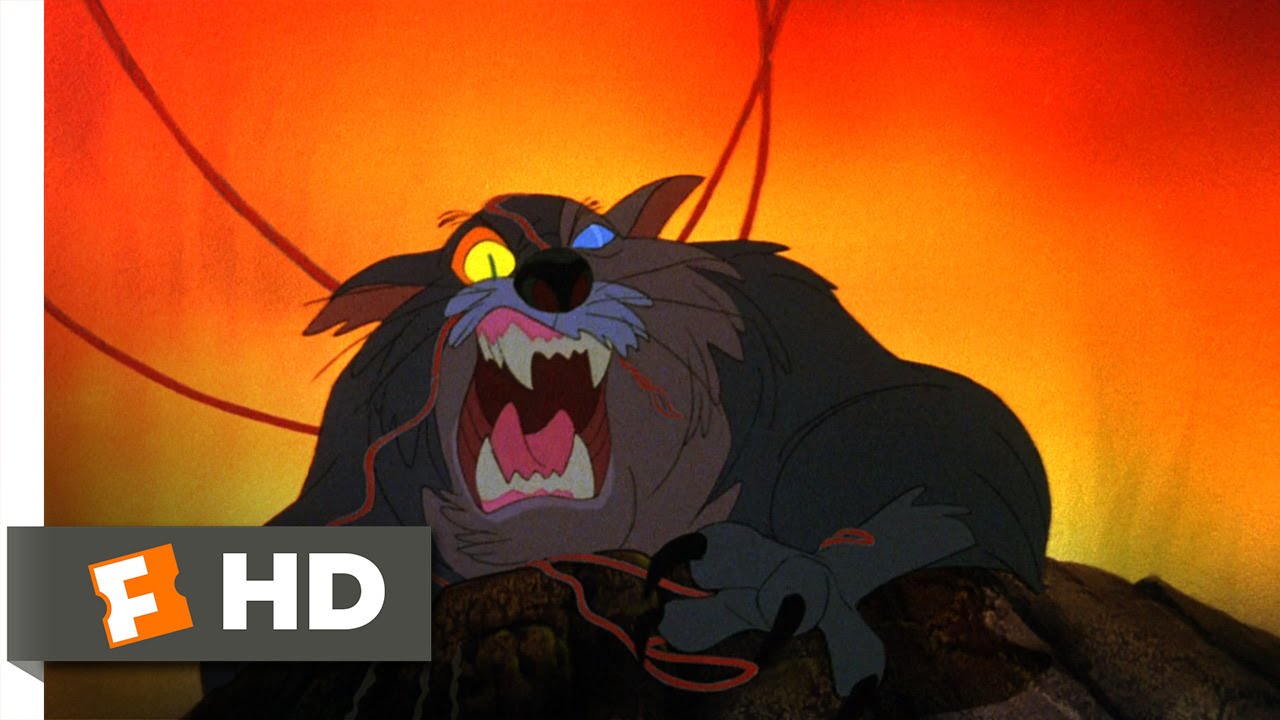 Fluff Appreciator
@Dex Stewart
Damn, what happened to him?
@Cyborg_pony
Maybe it’s because the rats were still evolving out of a kind of ‘dark ages’ of their own. They all have pretty medievalesque clothing.
As for Brisby, i guess when the now super-intelligent rats owe so much to a single mouse, he gains some real star power.
Posted 4 months ago Report
Link Quote Reply

@WyrmSpawN
He took on pretty much any job which… 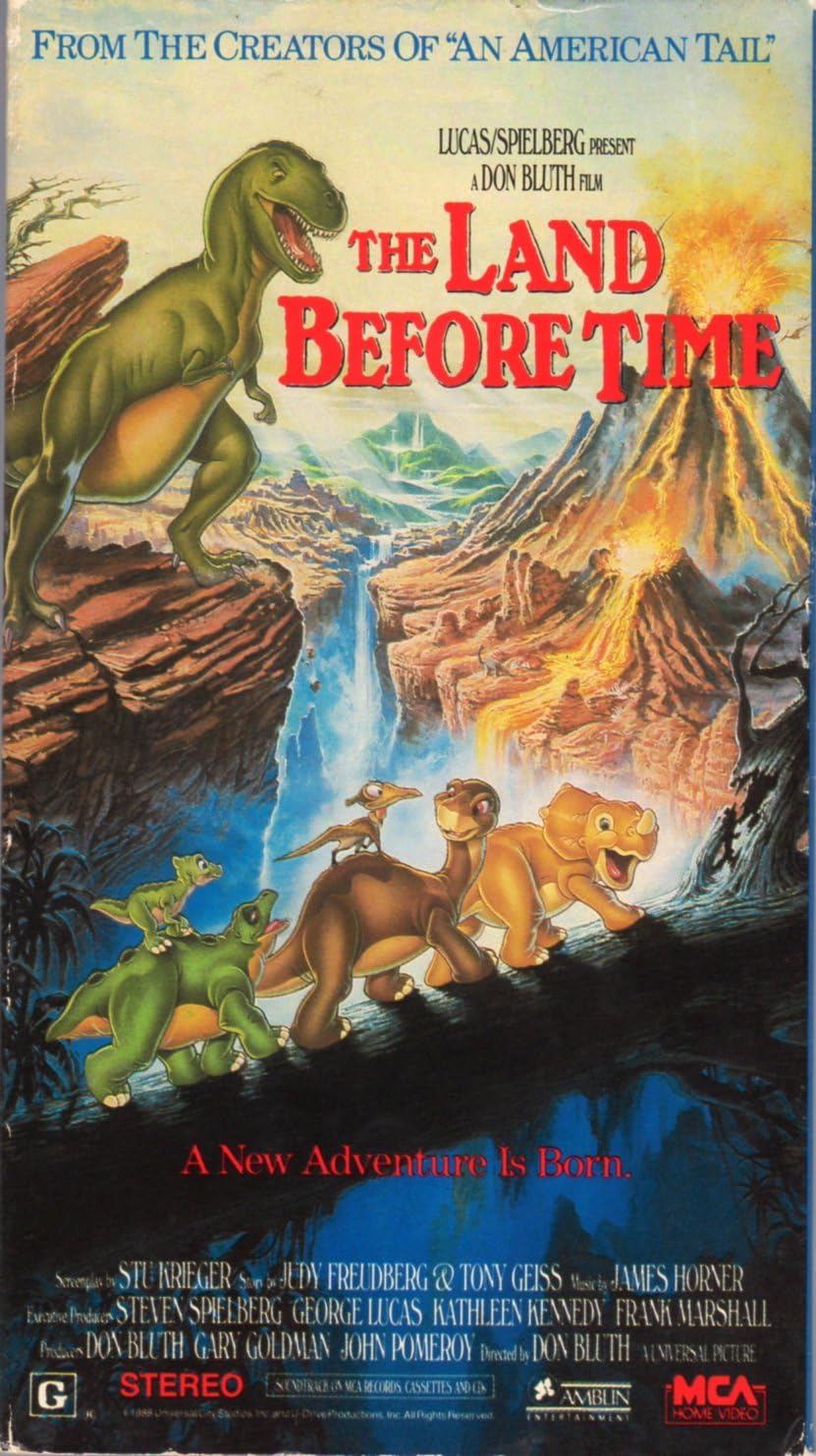 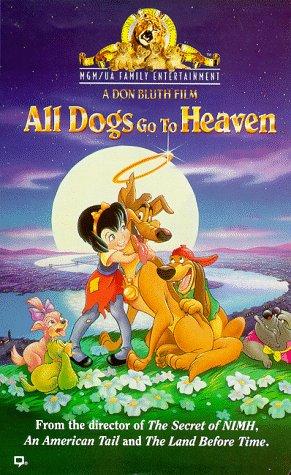 Could be great.
and some… 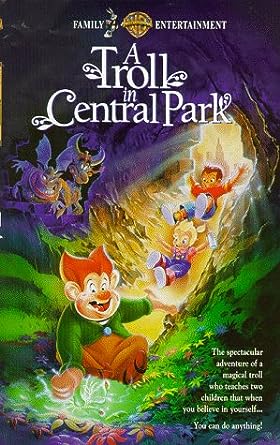 eeeh… not so much
The big problem with Bluth is his egotism and vendetta against Disney trying to recapture the hit that Nimh was, which blew the Disney movie that premiered at the time and in doing so bungled a lot of projects. He’s still relatively active and wants to make a classic animated Dragon’s lair. Even though, Titan A.E. wasn’t received well, you can’t argue it looks great.
Also; Someone did some scenes of a Five Nights at Freddy’s in Don Bluth’s style and even though I can not stand that franchise…

Maybe it’s because the rats were still evolving out of a kind of ‘dark ages’ of their own. They all have pretty medievalesque clothing.

Fluff Appreciator
@Cyborg_pony
Yeah, that’s why i think ‘medieval’.
Also, when i said ‘what happened’, i was referring to Dragon.
Also, i recall liking Troll.
Posted 4 months ago Report
Link Quote Reply

@WyrmSpawN
Oh, the cat. He’s an old barn cat. probbly got into a fight with a Coyote or something.
Posted 4 months ago Report
Link Quote Reply 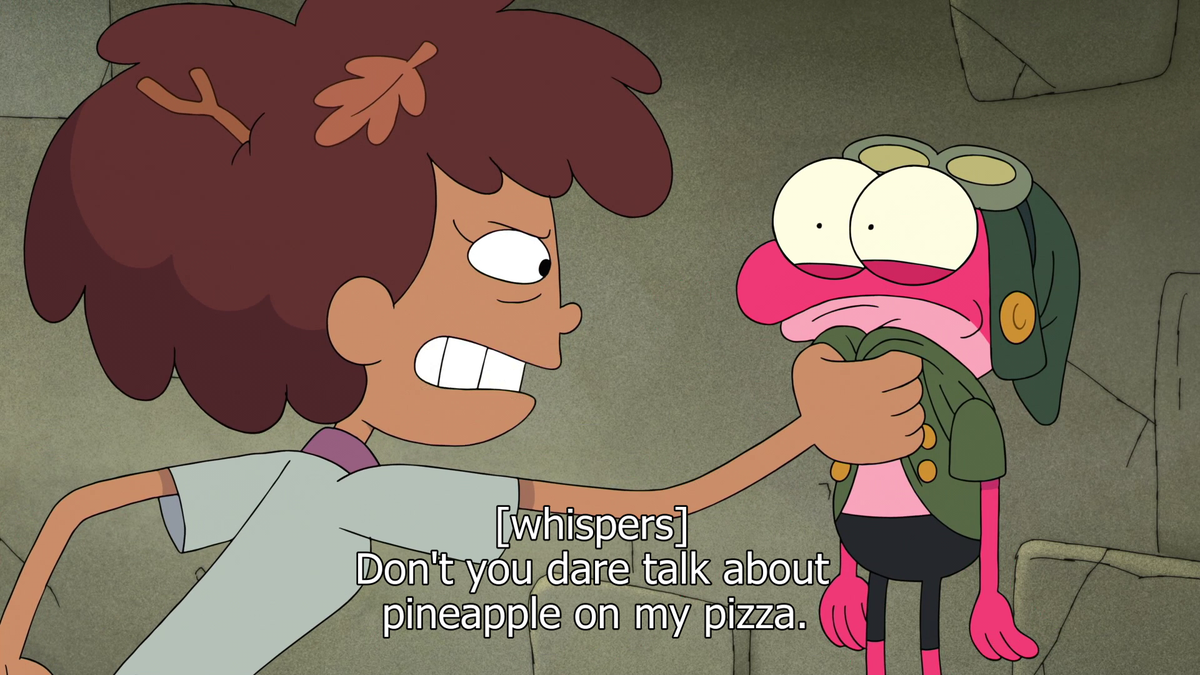 @northern haste
@igotnopicks
Both are good.

One is good the other is salt.
Posted 4 months ago Report
Link Quote Reply