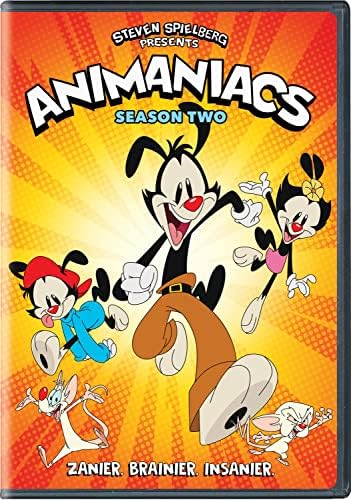 @Dex Stewart
Oh right….
There was a 2nd season…
That no one talked about.
Posted 10 months ago Report
Link Quote Reply

Ecto-Phase,Activate!
@Cyborg_pony
I haven’t seen it all but I liked what I saw. Apart from the Ren and Stimpy-esque grossout gags.
Posted 10 months ago Report
Link Quote Reply

beau-tiful skunk
@Sparx
I wasn’t too keen on that ep’ either. Not because I’m a “gun enthusiast,” but because it kinda strawmanned, was was too heavy-handed, biased, and kinda had an almost propoganda-like pro-politician/burocracy message at the end.
Only thing I liked about O.K. K.O. was maybe it’s homages to retro cartoons/video games, having Jim Cummings, some of it’s character designs, and it’s crossovers. Especially, the Sonic one. (Which was a huge love letter to the old Sonic cartoons, including the old OVA.)
Other then that, I couldn’t really get into it.
The episode where the main characters turn into “furries” was kinda funny though, and did a good job at poking fun at the idea of having anthro personas, without being mean, or insulting about it.
Pffft… Anthro personas. What kinda weirdoes have those? :P
Posted 10 months ago Report
Edited 10 months ago
Link Quote Reply

Ecto-Phase,Activate!
Street Sharks is now out on bluray! 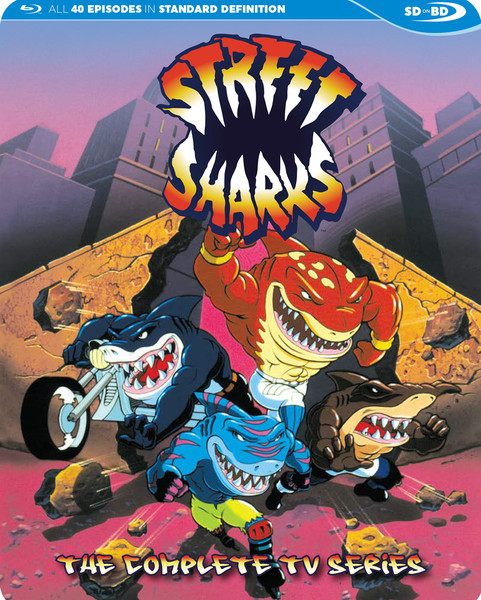 beau-tiful skunk
@Dex Stewart
I’ve never seen it, but it looks cool for a so-called “TMNT rip-off.”
I understand TMNT kinda started the whole “anthropomorphic animal superhero” boom of the ‘90s, but I think it’s a little unfair to write them all off as “failed TMNT rip-offs,’ as some looked cool.
I kinda miss that genre, the only amimal superheroes you see now are TMNT and Sonic usually.
The old Konami “Cowboys of Moo Moo Masa” game was also just as awesome as the TMNT arcade games.
Posted 10 months ago Report
Link Quote Reply

Ecto-Phase,Activate!
@Beau Skunky
I actually never got that much into Turtles. When I was a kid, the cartoon just didn’t appeal to me.

This was how they were usually shown, and I just thought it looked too silly. The live action movies by extension didn’t interest me. It wasn’t until I happened across the original TMNT comic I actually became fascinated. 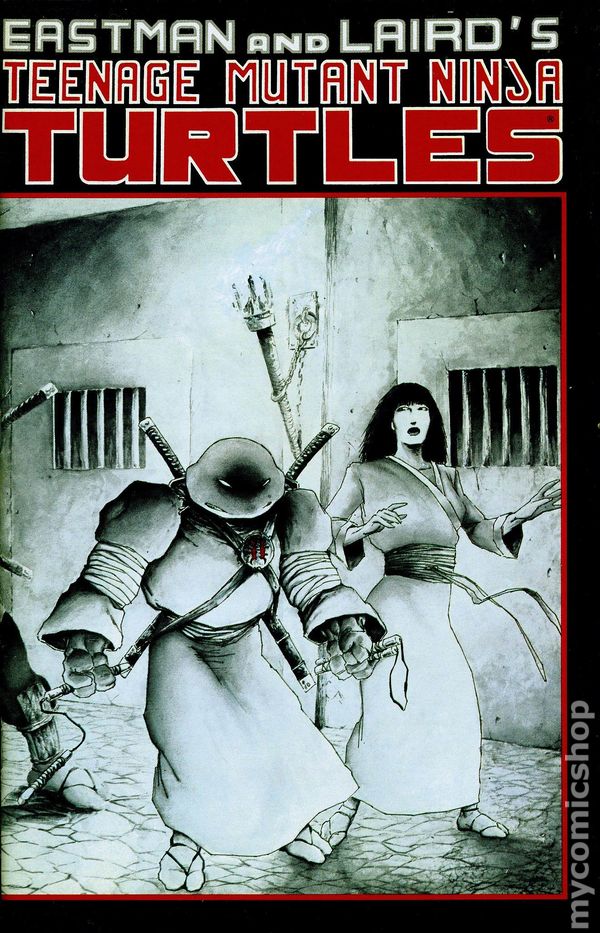 From there I watched the first three movies, but I never got too into any particular incarnation.


Street Sharks I always liked, though. I’m rewatching the whole series at the moment, analyzing each episode way deeper than I probably should. The show unfortunately peaks in it’s 3-part premiere. It’s a cool, rather dark and tense story for a silly mutant superhero kids show. The villain is delightfully sadistic and diabolical, and the Sharks’ allies are cool as well. Bends, (I always thought his name was “Benz”) is their main ally, a tech genius and radical dude. Dr. Lena, a scientist who unfortunately disappears for most of the series, was a pretty grounded character that helped the concept and characters from feeling too far out.
There’s some cool mysteries and ongoing plots throughout the show, which mostly fall apart towards the end. I’m almost at the end, so I’ll soon be seeing all the terrible episodes all over again.
The toy company sponsoring the show stepped in and demanded changes. The crew passive aggressively vented their frustration through the show, and seemingly gave up on having a true conclusion.
Street Sharks got a tie-in comic which is ridiculously rare now, and some new figures from Mattel, that despite their outrageous price, have nothing to do with the brand other than having the logo on their packaging. The Extreme Dinosaurs cartoon is called a spinoff sometimes, which is inaccurate, as the characters were completely rebooted and ties to Street Sharks were completely cut. Some characters popped up as cameos in the anime Space Patrol Luluco and most recently there were Legacy M.U.S.C.L.E. toys of the Sharks.
Posted 10 months ago Report
Link Quote Reply

beau-tiful skunk
@Dex Stewart
I’m a huge TMNT fan, (even of the “cute” merchandise versions) but we all have our preferences.
Interesting, I didn’t know it had such a history.
In fairness cartoons before the turn of the century rarely had finales, as they were oftentimes reluctant to make them in case the series gets renewed for a new season.
In fact, the original TMNT cartoon was supposed to end after the original 5-part mini-series pilot, but became popular enough to last almost 200 episodes. Which was quite a feet even back then as most cartoons end after 65 episodes.
Posted 10 months ago Report
Edited 10 months ago
Link Quote Reply

Ecto-Phase,Activate!
@Beau Skunky
The weird thing with Sharks is that there was a conclusion, just a frustratingly half-assed one. The main villain (who had been downgraded by that point to a minion of the new villains)is arrested,and the dinosaur characters leave Earth, thankfully never to return.
That’s it, all the other villains are presumably still running loose, victims of the main villain’s mutations are still mutated, the Sharks never find their father, they never get to go back to being human(there is one episode where they do, but turn back once they realize they can’t fight mutants as humans), it was so disappointing.
It was like the Satam Sonic cartoon, Robotnik is gone, the end. Or if Underground ended with Sonic and his siblings defeating Robotnik and then they forget about their mother.

beau-tiful skunk
@Dex Stewart
Yeah, though I still liked the Sonic finale which in fairness wasn’t meant to be the end originally as a season 3 was planned, but ABC cancelled the show.
Posted 10 months ago Report
Edited 10 months ago
Link Quote Reply

Ecto-Phase,Activate!
The last time I clicked on this kind of article, they proceeded to summarize an episode that made it abundantly clear that Simpsons was just spinning it’s wheels. 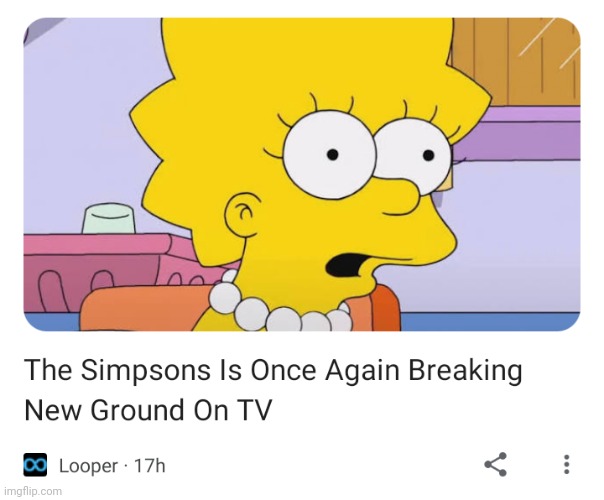 @Dex Stewart
Whatever it is, I bet it isn’t as spectacular as they’re making it out to be.
What did they do? There’s no way they’d go too off the rails. I’m pretty sure I can guess what it is, and it’s about as ground breaking as the 200th time they did it.
Posted 10 months ago Report
Link Quote Reply

Ecto-Phase,Activate!
@Cyborg_pony
The last article I read was about how Homer made a joke that contradicted the Christmas premiere, and how it was actually really intelligent and not just the writers forgetting their own show.
There was also an article acting like they were really smart for figuring out The Simpsons’s timeline as a whole doesn’t make sense.
Surprised Homerchu: 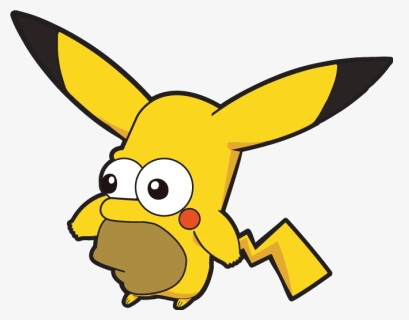 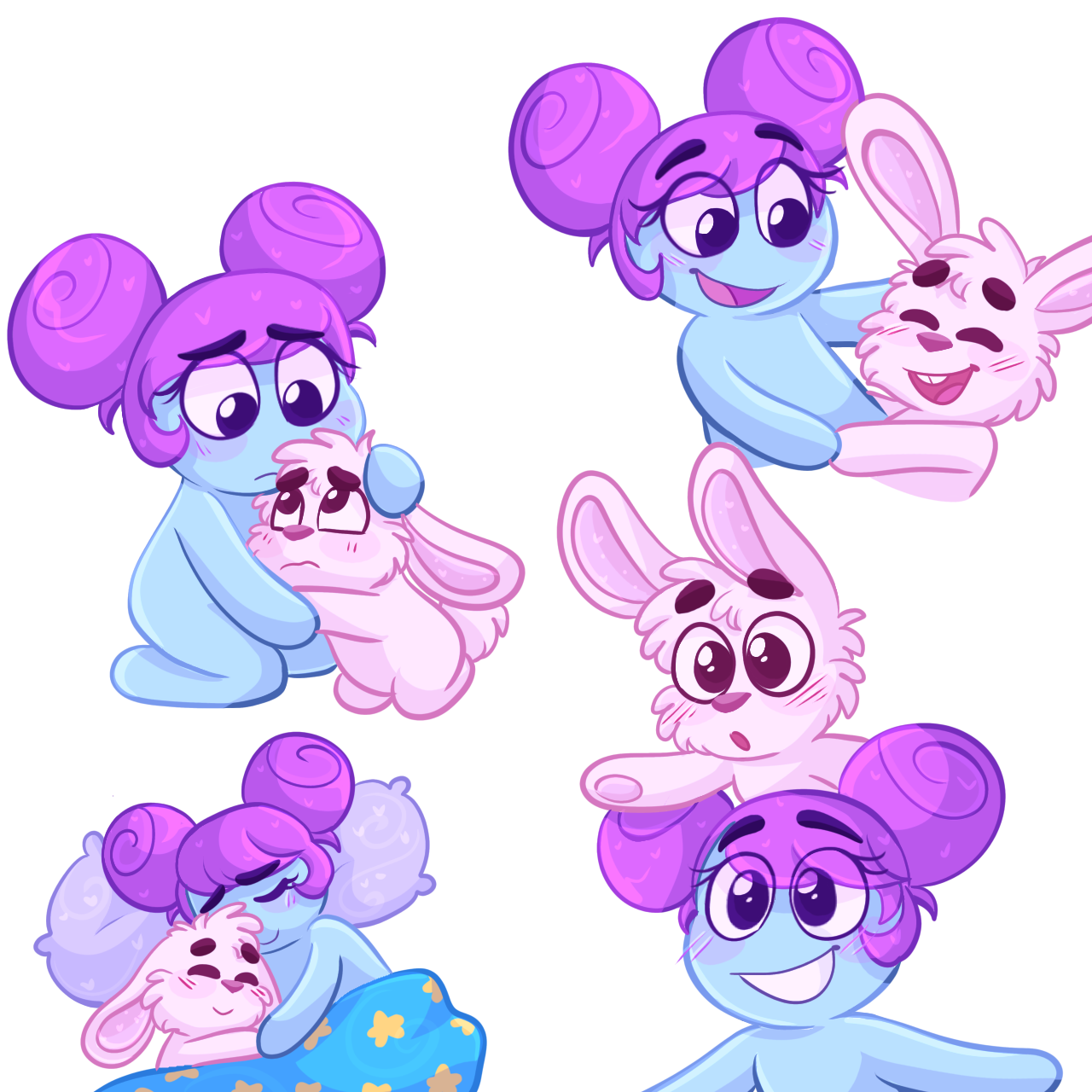 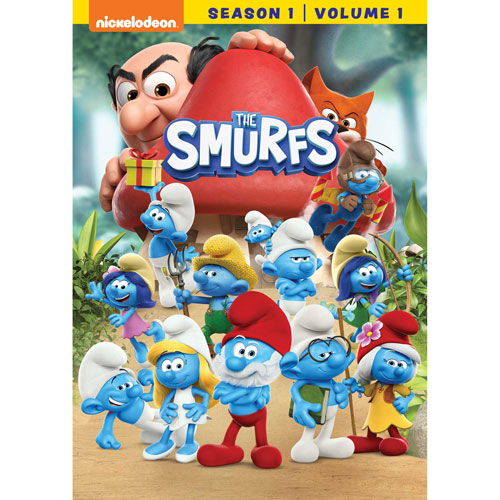 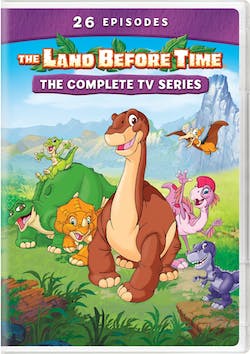 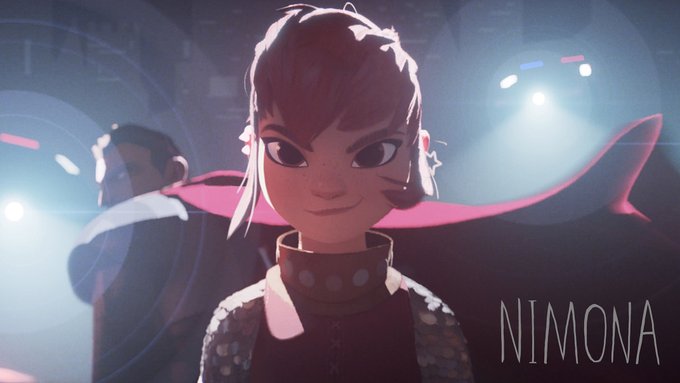