Broken Ball of 💽TM21
@Dex Stewart
I mean, I’m no huge digimon fan, but a reboot seems like something you do when waneing in popularity and I never got the impression it stopped or even stalled.
It’s alot like one piece except they’ve always got another series to belt out rather than the same one that goes forever.
Posted 3 months ago Report
Edited 3 months ago
Link Quote Reply

Here’s an idea I have for a first couple chapters of a light novel.
A nice protagonist comes across this big, intimidating female tomboy gyaru. She runs the school with an iron fist. After he bumps into her, she feels she has to protect her reputation, so she tells the MC to meet her in the school playground so she can hit him. Intimidated, the MC accepts.
However, when they get to the school playground, things start to unravel for the tomboy gyaru. Every time time she goes to hit him, things don’t go as planned. First, her mother calls her (She first tells her she’s busy but then ends the conversation quietly saying “I love you too.”) Then, she starts coughing uncontrollably and sneezes 8 times in succession. It’s revealed it’s because she uses the same tissue for multiple days without changing, which she insists is because tissues are a luxury at her house. Finally, as she goes to punch MC, she trips and falls flat on her face on the concrete. Her shoelaces weren’t tied. MC asks if she’s okay, to which the tomboy says “Yeah. I just broke my fall with my face. No biggie.”
Later on, MC takes the school bully to the nurse’s office. There, he asks her how come she considers tissue a luxury. She explains that even though her family makes 93% more than most people, her mother spends it all on bills, alcohol, and cigarettes, with little money left over for other stuff. MC then asks if she thought about applying for a job, to which she says she has, but that they’ve told her her face isn’t customer friendly.
From there, MC proposes a plan: in exchange for bumping into her and making her look foolish, he will help her become healthier and pick up better habits. That way, they will be even steven.
And that sets up the rest of the series.

Faze Gabi
Has there ever been an harem anime were the girls are all mature women/milfs or had the girls be in love with the mc but he’s attracted to their moms and older women or something like that?
Posted 3 months ago Report
Edited 3 months ago
Link Quote Reply

Returned from the Deep
For some reason, I’ve been really indecisive when it comes to anime recently, bouncing around watching the first one or two episodes without really settling down to finish any of them. I finally decided to break the habit by picking a series I’ve been wanting to watch but hadn’t gotten around to yet.
Posted 3 months ago Report
Link Quote Reply

Am reading the crap out of Kimetsu no Yaiba right now.
Boy oh boy this manga caught a major case of the Naruto Tragic Backstory.
Like, holy shit this manga is absolutely not even trying to play them any differently at all. Straight up “Lemme go back a couple-a years and reminisce and get a power up once I finish my flashback” or if you’re a villain, “lemme tell you how I was once a nice kind young person and the world screwed me over” to win the audience’s sympathy.
I like it. Tragic flashbacks work. It’s just…I find them funny.
Posted 3 months ago Report
Link Quote Reply

Comparing binging Kimetsu no Yaiba and binging Jujutsu Kaisen I definitely feel like Kimetsu is a better structured experience.
Mostly for me due to the fact that Kimetsu never bothered to explain how any of their techniques work, so you’re only caught up in the “emotions” of the fights rather than the logic of them.
That goes with the dialogues as well. Kimetsu does not spend time with exposition dump, nor in setting up a scene with complicated moving parts. I appreciate the very simple approach Kimetsu takes with the story.
Posted 3 months ago Report
Link Quote Reply 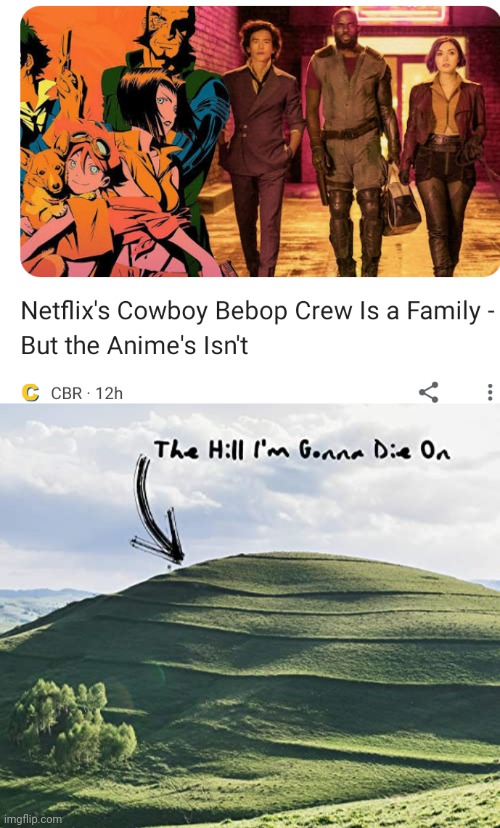 Broken Ball of 💽TM21
@Dex Stewart
A losing battle if ever there was one.
Posted 3 months ago Report
Link Quote Reply

Returned from the Deep
And that’s season one of KonoSuba. After so much bouncing around, feels nice to actually finish something.
Sidenote: I know I’ve mentioned this before, but since it is based on a light novel, I hope I can get a little more closure out of this series than I have with previous examples.
Posted 3 months ago Report
Link Quote Reply

Has there ever been an harem anime were the girls are all mature women/milfs or had the girls be in love with the mc but he’s attracted to their moms and older women or something like that?

Returned from the Deep
@Hali the Emoji girl
I’m sure if someone knew of one, they would’ve passed it onto you. We aren’t exactly the type to ignore a question.
Posted 3 months ago Report
Link Quote Reply

Witch Dagger!
Well, Toei Animation got hacked, which resulted in them having to delay stuff.
Posted 3 months ago Report
Link Quote Reply 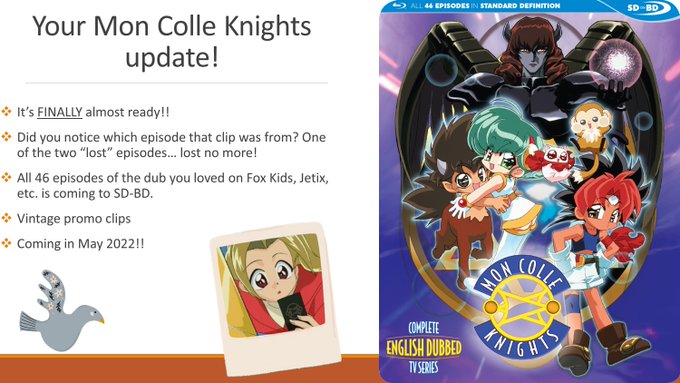 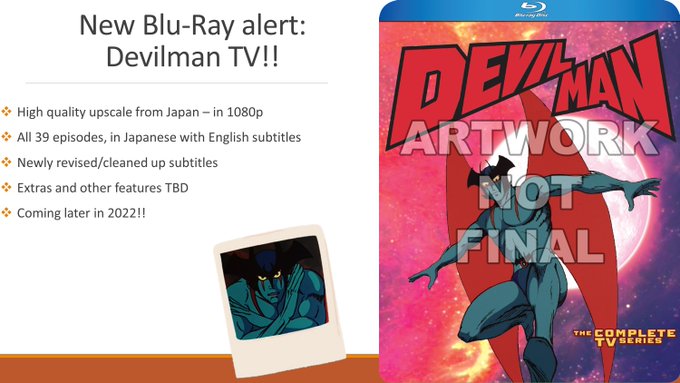 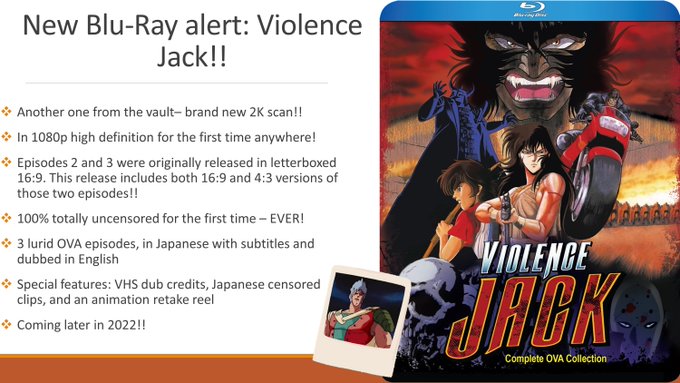 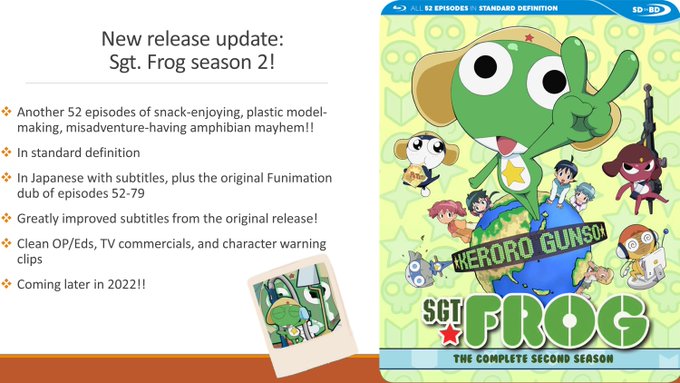 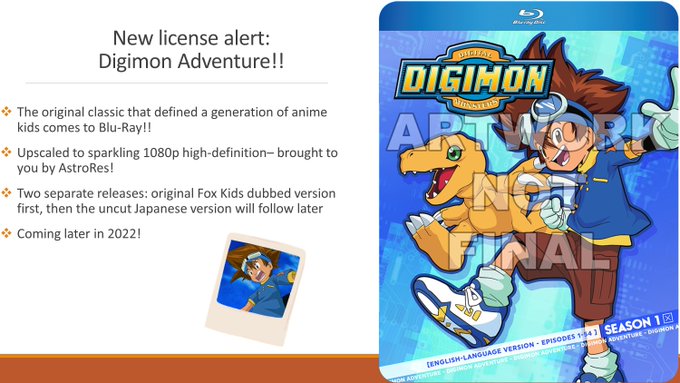 🔥Sunset is best girl🔥
long haired rei is the best one. 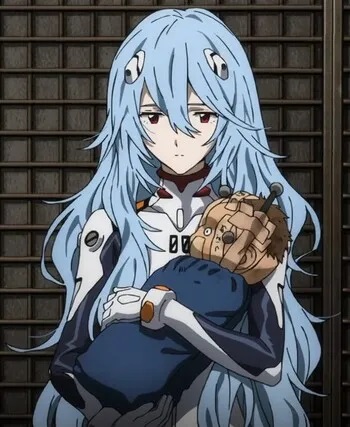 tinyurl.com/dymbb3a
@Dex Stewart
I might just get the Sgt. Frog one. I loved that show back in the day.
Posted 3 months ago Report
Link Quote Reply 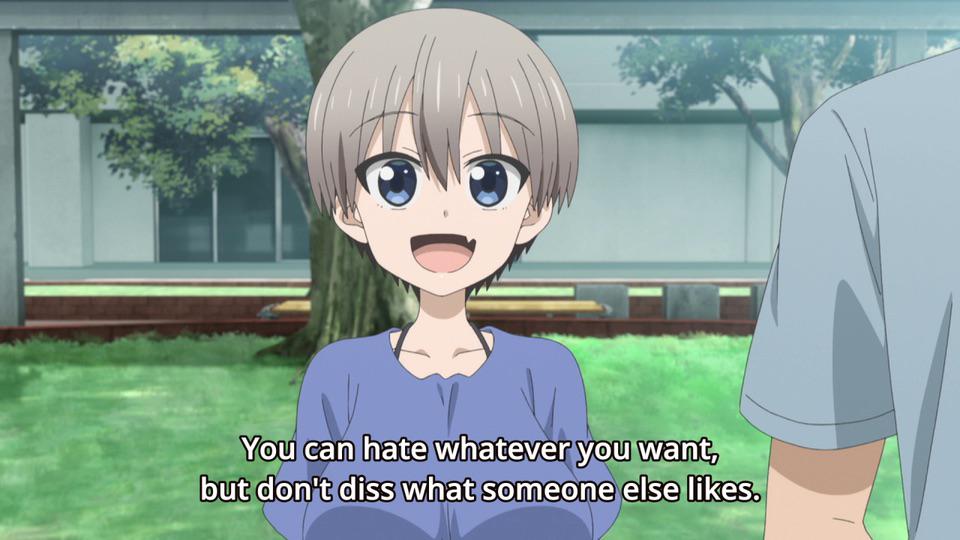