trashboat
Professionally Depressed
Apparently the preview showing of the first two One Punch Man episodes will also be streamed on Nico. (Which means that we might be able to get some fansubs)
Posted 7 years ago Report
Link Quote Reply 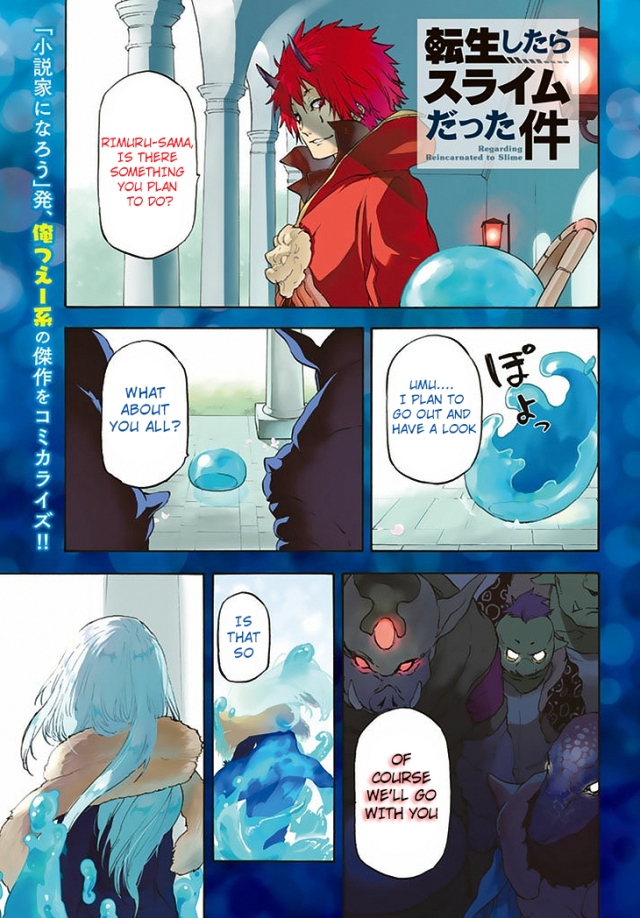 If this is legit. (And I don’t know why it woudn’t be)

One Punch Man is going to start airing around the fourth of next month.

They find the one piece thing

EqG fan + Love Liver
Not really anime-related, but has any of you ever seen the Thai Ultraman movies? And how good/bad are they?
Posted 7 years ago Report
Link Quote Reply

Take this despair!
>Demon Lord convinces Storm Dragon to guard the 100th floor of dungeon to attract tourists to his city.

I want to see what happens next.

@Background Pony #C628
They tried once. It failed. The closets, I guess are W.o.W. FF14 and Phantasy Star Online 2
Posted 7 years ago Report
Link Quote Reply

So other then Gundam I’ve been really interested in Space Adventurer Cobra Which is an adaptation of a Magna turn animation in the 80s. 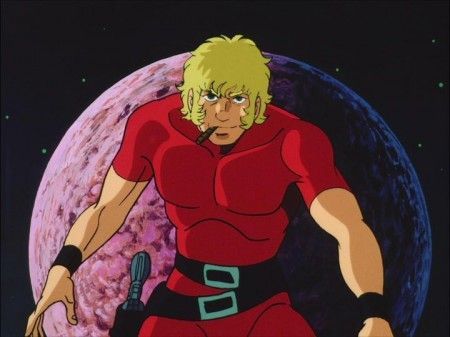 It stars the space pirate of the name after remember who he is after 3 years and reunites with his companion the Armoriod Lady on grand space adventure through the stars. He’s a man’s man whose very manly that all the ladies love. Also, don’t piss him off or everyone’s going to Hell in a body bag by His signature weapon hidden in his left arm

The anime is a space noir, and Cobra has gotten a few games as well as another animation I’ve yet to dive into. Here’s the full list of episodes if anyone’s interested