Bad taste in everything
@DeathCloud
The first was the identity of the beast titan. I took a wild guess that it was Eren’s father. You don’t get a good look but he’s the only character I know who wears the kind of glasses the guy at the end was wearing.

The second was a theory I had earlier that the characters themselves just now started to discusss. Namely that all the Titans are actually people. Although now I’m starting to think that’s wrong and it’s just a theory they’re introducing to debunk. At the very least, I think the unique variants or whatever are all people.
Posted about a year ago Report
Link Quote Reply 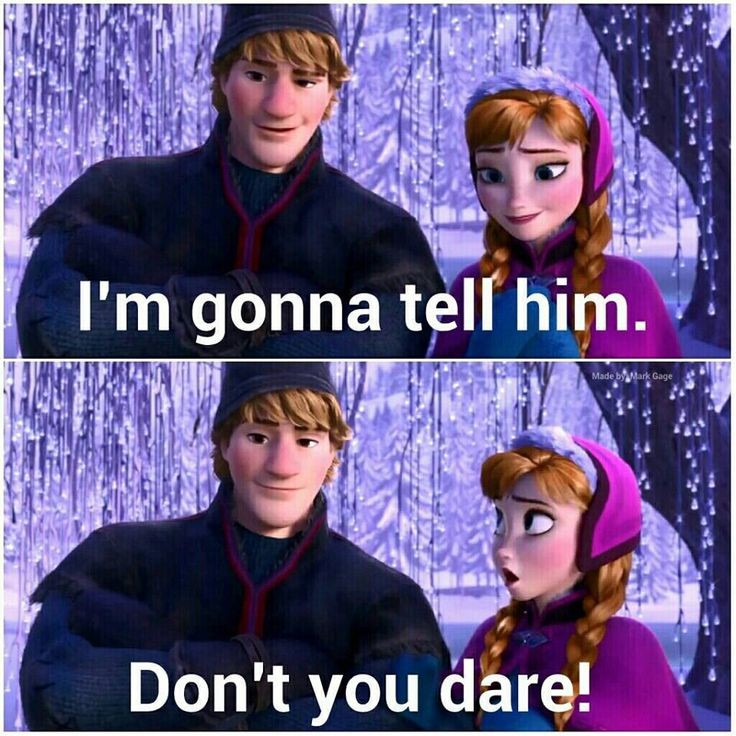 Now you’re just being a tease.
Posted about a year ago Report
Link Quote Reply

i have this drilling my head

@pixel
…You’re almost there.
What you need is to take the plunge and watch both Nichijou AND Joshiraku for the 2nd time if you have to.

A mix of two shows that fit surprisingly well together.

Moderator
Dorky Nerd Pone
I wish there were more people here that were as passionate about Initial D as me, and paid attention to the car mumbo jumbo.
Posted about a year ago Report
Link Quote Reply

Bad taste in everything
@tehwatever
I already have plans to rewatch Nichijou.

I know nothing about Joshiraku aside from that song and this scene.

Moderator
Dorky Nerd Pone
@QuasarNova
The what?
Posted about a year ago Report
Link Quote Reply

I II II L
I didn’t know what to make of it at first, but I really love Nagatoro
Posted about a year ago Report
Link Quote Reply

I didn’t know what to make of it at first, but I really love Nagatoro

And the manga/anime version addressed complaints about the original webcomic, where Nagatoro’s teasing of Senpai very quickly went past simple teasing and started being straight-up physical and emotional abuse, so that’s good.
Posted about a year ago Report
Edited about a year ago
Link Quote Reply

I like the show because Nagatoro’s teasing, with the exception of the first couple episodes, doesn’t go too far. Plus, there are numerous times where as soon as someone else starts trying to tease senpai, she gets all defensive. It’s really endearing.

Bad taste in everything
I was afraid of the day this would come. Poor Armin lost his innocence.
Posted about a year ago Report
Link Quote Reply

DeathCloud
Agent of Shadows
@pixel
But at this point both should be clear, at where we seen person behind Beast Titan (who had blond hair and different voice)
Fate of Eren father and what Titan he was and that all Titans are humans turned into them

Got me thinking: General Kumoko stuff, btw
is Shun and the rest of the reincarnated goys be speaking isekai-go or are they speaking nihon-go? I assume none of them have an immediate universal translator skill apart from their UI which to them appears in japanese.

So, I guess they actually speak with the native in isekai-go, while I assume they speak in japanese when they’re speaking with fellow reincarnations.

Ep 20 sboiler
This random dude wanna capture Kumoko by force? BY FORCE? With WHAT? Bro you have ZERO IDEA what you up against. Don’t even try, my dude.

Oka-san: “I was a teacher in my previous life. In order to talk with fellow kids I learned up on geek topics like vidya game, manga and light novels and stuff.”

Me: What are you, sixty?! If you is only 20-25 by the time you died, chances are you probably already know about them stuff way before you even land a teaching job!

Wasn’t you like, a teenager not six years ago? What were you doing then?

Monado User
@tehwatever
Actually you could be a teacher at any age.
Posted 12 months ago Report
Link Quote Reply

@igotnopicks
No but this particular isekai character was a was early twenty when she died. She one of them young teacher, which means she probably wasn’t even a working adult until kinna recently so unless she was the type that grew up early and became an adult at 15yo with irl responsibilities I don’t buy the narrative that she ain’t even at least have experience with vidya, manga, novel, and what have you.
Posted 12 months ago Report
Link Quote Reply

So most likely, Oka-san was probably brushing up on the latest memes rather than discovering memes for the first time. But then she says something like “From my research into geek culture, these long eared blonde ppl are called elves” and I’m like “Hol up. Wait.”

For the story to imply that fantasy anime-rpg tropes to be some fellow kids thing that is foreign to an early 20-something teacher is something that I highly find suspect.

Sunny Day Realtor
Could go onto Facebook and begin asking women from my graduating class about nerd shit, and I’d bet my entire checking account 90% or more of them wouldn’t know or care, for that matter. If we can find a way to time travel then I’d bet the same that their responses wouldn’t be any different as teenagers. There’s a big difference between knowing what stuff like videogames and comic books are as a teenager/younger and actually being involved with them/knowing about them/caring enough to want to know about them to any capacity.

Unless she specifically did not know what a video game was or something, then it doesn’t sound that out of the ordinary. ‘Specially if it’s a woman, not trying to sound sexist. There’s a reason most online crevices like this where this is all common knowledge are total sausagefests, and it’s not because there’s an even 50/50 split in gender ratio in relation to interests like this and gatekeeping is just that prominent. Same reason you can go onto an easily accessible place Amazon and look at stuff like western romance novels and see pretty much 0 male protagonists and 0 male authors - certainly not as top sellers. And, really, how much does anyone here know about western romance novels other than the stereotypes? We could talk about it in the same way that someone could attribute all anime as being like Dragonball Z, probably.

Hell, I wasn’t involved with geek shit until around the time I graduated. I didn’t really even grasp what a meme was supposed to be in the most general sense until I was around 15 or 16, and I’m in the same age bracket as that teacher. I could make Junior Varsity Baseball as a freshman and tell you all about swing mechanics and how to field a ground ball coming up the middle, but I couldn’t tell you shit about videogames outside of Call of Duty or Madden - and that was more because I was a boy and my friends were into that remarkably surface level videogame shit and I followed. Not like being involved with this shit to any real capacity is universal, not in Japan or in the West. Especially in more conservative areas. Like, y’know, Japan or the fuckin’ Bible Belt. It sounds like a weird thing to do as a career move, but it doesn’t sound unusual to me at all and only finding out about this shit as an adult sounds relatable on a personal level. I think I was 17 when I got into MLP and made my account here, and I know I was 18 when I got into anime since it was only a couple of weeks after starting uni.
Posted 12 months ago Report
Edited 12 months ago
Link Quote Reply
Interested in advertising on Derpibooru? Click here for information!