Generals » Don't blame me, I voted for the other guy. (Politics General) Search Posts
Started by Archonix
Posted 4 years ago
119481 replies
Subscribe

@Hypnosryan
Ah, well in that case i don’t really know. He probably would have been better than Stalin but that’s not saying much. 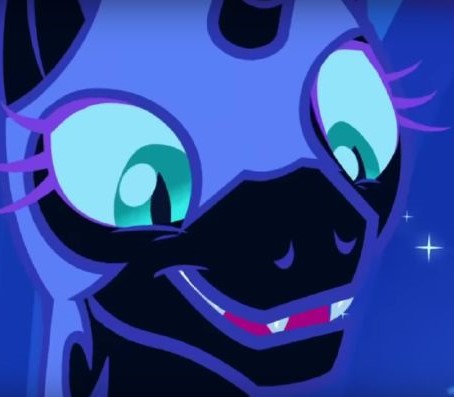 I think Nationalism is good when it comes from an anti-imperialist perspective.

@Hypnosryan
I feel more comfortable identifying myself by my country than my social class. The people you’re surrounded by and the country you live in play one of the bigger roles in defining who you are, to me. That being said, I’m very anti-imperialist and feel nationalism makes little sense from a globalizing perspective.

@neutralgrey
He would be more competent than Stalin. Considering how much Stalin crippled Soviet Union during purges, USRR could be far dangerous and unstopable than Axis could hope for

@DeathCloud
I shudder at the thought

@byte[]
I’m more worried about their stance on the news. Yeah our media has a problem but it’s still a source of information for people. And I bet those same people that bitch about how biased the news is listen to Fox News regularly

Bad taste in everything

@byte[]
That’s not what the study says and you know it. Nowhere does it say that Republicans take issue with the very concept of higher education, itself. It asked their opinions on whether the current higher education system does more harm or good for our country.

@pixel
It’s funnier to misrepresent it as being that way, though.

Bad taste in everything

You know looking at that poll again and seeing how so many Republicans think that the news is detrimental to the US, I can’t help but think that they’re right but for the wrong reason. Now let’s not kid ourselves here these Republicans more than likely buy into the myth that the media has a “liberal bias” so that’s why it’s detrimental to our country, but that’s wrong because the media doesn’t have a liberal bias but a sensationalist bias. The news media we have today is not about educating the public on policies and wether or not they help the people or not, it’s about ratings and keeping people glued to their television sets.

Oh and an establishment bias

@Hypnosryan
No
State Capitalists can never bring about Communism

As much as I dislike the alt-right, and think their ideology is foolish, one thing I do agree with them on is that there is a lot of dishonesty within the corporate ran media.

@Commune
He was the one who wanted to go straight from feudalism to socialism, though.

I still don’t understand what Republicans dislike about higher education. I mean, yeah, they probably say it teaches the wrong things, but wrong things are they referring to?

@HeadlessHorselessHorseman
I know, what’s so bad about math or science? They’re probably referring to classes that are optional that aren’t required for students to take. I guess they’re just making mountains out of molehills.

@neutralgrey
If creationism and climate change denialism is any indication, a lot of Republicans dislike science.

I currently go to a community college, i’m actually quite cautious to go to an actual university. I may get crucified for certain views i hold. And i ain’t even right leaning.

@LeoNero
What views do you think you’ll get crucified for?