Generals » Don't blame me, I voted for the other guy. (Politics General) Search Posts
Started by Archonix
Posted 4 years ago
119607 replies
Subscribe

CaptainXtra
El Paso Resident
Billionaires should be called what they really are:

@HorsesandMuchMOAR
And that the best way to get audiences from multiple communities.
I give you some comfort…the word been tossed around so much that for stupid such as orcs and the Cracker Barrel logo plus some cases where someone took notes from Jessie Smollet, most sensible people have become skeptical of such allegations. Same with false accusations of sexism, cultural appropriation, TERF, you name it. Though makes me wonder what kind of accusation has more that are false and which has less.
Posted 3 months ago Report
Edited 3 months ago
Link Quote Reply

(Foil Hat)
@CaptainXtra
So how would you put a stop to capitalism, then? Any ideas?
Posted 3 months ago Report
Link Quote Reply

Baby I'm the Trouble Man
@NitroFury
And yet, Parler is being used as the scapegoat.

I swear, the entire U.S. is just run by morons.

CaptainXtra
El Paso Resident
Like really, this system we’re living in is fucked: 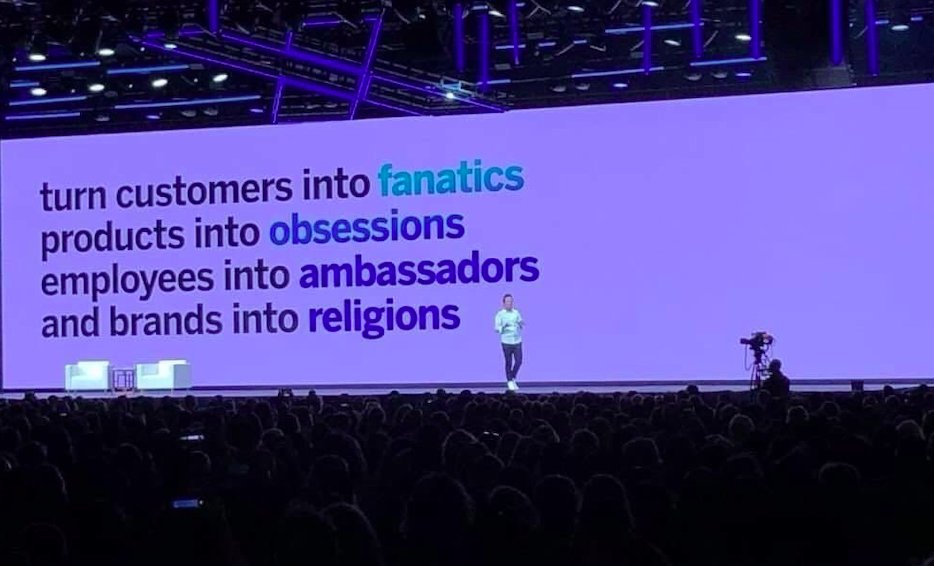 Baby I'm the Trouble Man
@NitroFury
Even though the FBI didn’t do s### with that information.
Posted 3 months ago Report
Link Quote Reply

“ShimSham my GlimGlams”
@CaptainXtra
“Behind ever fortune, a crime. Behind every (for-profit) corporation, a crime ring.”
Posted 3 months ago Report
Edited 3 months ago
Link Quote Reply
phoenixacezero

@Latecomer
For anyone really. You can try to replace it with a better product, but then you will be part of it.
Posted 3 months ago Report
Link Quote Reply

CHS, Class of 20XX
@NitroFury
I’d love to know how much ratting out the “mainstream” social media services did before 1/6. Just by way of comparison.
Posted 3 months ago Report
Link Quote Reply

CaptainXtra
El Paso Resident
I just can’t understand the threshold average citizens have when tolerating crooked policies and laws made by crooked politicians.

Like what the actual fuck will it take for normal people to say enough is enough and go full Revolution on the asses of the rich elite and their cronies in positions of government?

It fucking makes my mind exhausted just pondering it.

When you spend all day looking at everything wrong with our current system of government and system of unfettered capitalism, you’ll never be energized…

In the latest “Join the Republican party! Reality need not apply” news, Over 500 Qultists sign petition and over 50 gather outside Michigan GOP HQ to demand the ousting of a Republican politician who…admitted Trump lost the election.
Posted 3 months ago Report
Link Quote Reply
Background Pony #CD2B
@CaptainXtra
Nobody likes corrupt politicians, and nobody likes bad laws. One of the biggest issues is we all know it happens, is happening, but we also know it will happen. When people are generally living in a society where they are happy with the standard of living they are not willing to risk everything falling apart just to roll the dice and probably end up much worse. Add on to that most people don’t know enough about our own system (far from unfettered capitalism) let alone know enough to replace it with a new system. It’s easier to look back and see that capitalism has worked extremely well, and from their people debate on what new regulations should be put in place. That kind of thinking is naturally going to be a slow incremental change.
Posted 3 months ago Report
Link Quote Reply
phoenixacezero

This got to be joke.

Trump wanted to send early Covid infectees to Guantanamo in order to keep his numbers down.

The stunning revelation is contained in a new book, Nightmare Scenario: Inside the Trump Administration’s Response to the Pandemic That Changed History, by Yasmeen Abutaleb and Damian Paletta, two Washington Post reporters. The Post published excerpts on Monday.
According to the paper, at a meeting in the White House Situation Room in February last year, before the onset of the pandemic in which more than 600,000 have now died in the US, Trump asked aides: “Don’t we have an island that we own? What about Guantánamo?”
Trump also reportedly said: “We import goods. We are not going to import a virus.”
The reporters write that aides blocked the idea when Trump brought it up again.

According to Taylor, Trump proposed designating all migrants entering the US without permission as “enemy combatants”, then shipping them to Guantánamo.

According to the Post, among scenes reported by Abutaleb and Paletta, Trump is depicted in March 2020 shouting at his health secretary, Alex Azar: “Testing is killing me!”
Cases of Covid-19 were mounting at the time, with states entering lockdowns amid public confusion and fear.
“I’m going to lose the election because of testing!” Trump reportedly yelled. “What idiot had the federal government do testing?”

Trump also reportedly said it was “gross incompetence to let [federal health agency] CDC develop a test”.
Kushner is reported to have called a staffer who oversaw a March plan to purchase 600m masks a “fucking moron”, because the masks would not be delivered till June.
By then, Kushner reportedly said: “We’ll all be dead.”

I believe it. I still remember the video - not a second hand account, literally recorded evidence of himself - of him saying we should leave an ocean liner of hundreds if not a couple thousand out at sea just because a few dozen or so was sick.

There’s no defense of this man.

Monado User
@Dustcan
Send Covid patients to Guatanmo bay so that they don’t vote for you.
Posted 3 months ago Report
Link Quote Reply

But only in the sense of being a competent adult more often than not.

He isn’t doing what we need in terms of bettering the crooked government system or tackling the unfettered Capitalism killing us all.
Posted 3 months ago Report
Link Quote Reply
Background Pony #CD2B
@phoenixacezero
It seems to be just a fringe group doing this, but their stupidity causes everyone else even remotely connected to look bad.
Posted 3 months ago Report
Link Quote Reply
Interested in advertising on Derpibooru? Click here for information!