Generals » Don't blame me, I voted for the other guy. (Politics General) Search Posts
Started by Archonix
Posted 5 years ago
142600 replies
Subscribe

Seriously, what is Israelis and Palestinians fighting for?

But where House Divided was the destruction of an older structure of production to pave the way to the national dominance of a singular competing mode of production - northern financial-industrial capital over southern agrarian slavery - the Isreali project is comparable essentially to the American conquest of the West, even though declaring the Palestinians as under-developed as the American aboriginals compared to Isreal is insulting. It is in this case fundamentally the same: transforming someone else’s land to a “national good”, nationalizing it under the flag of Isreal so it can be developed and distributed out to the Isreali middle and financial class. The Palestinians are just in the way, because according to the Isreali mythos they do not belong. And directly or indirectly the Isreali national project is supported by many globe-striding powers and not even all Arab nations fully support the Palestinians.

@NitroFury
Do you mean why are they fighting right now, or in general?
Posted 1 years ago Report
Link Quote Reply

You’re right. After 2 years where they paid not only no taxes but somehow got a tax refund, they finally paid some $150 million or so in taxes. Or about 1.2% of that year’s earnings.

@NitroFury
no idea. I went into the story in media res so all I got was that up to 1500 palestinians were evicted by IDF and up to 300 are now injured. Some dead.
Media calls it conflict. Some with more brain cells considered it as much conflict as it was when germany was forcefully relocating the jews back then.
If you’re not laughing from the irony right now, you’re crying from the tragedy.

Is this like some sort of repeat of history?
Posted 1 years ago Report
Link Quote Reply

Latecomer
@NitroFury
No, just the latest flaring up of a fire that hasn’t really gone out in the last 75+ years.
Posted 1 years ago Report
Edited 1 years ago
Link Quote Reply

Dogs
In more MAGA Death Cult news - one more directly related and one more adjacent - Liz Cheney was formally voted out of her roles by her GOP colleagues for the high treason of…admitting Dear Leader is no longer president. In her speech she affirms her stance and tells how the GOP is going down a dark path…while still peddling anti-democrat talking points. So yeah, she’s suffering from her own creation.

Also Ted Cruz continues to be an obstacle for proposed increases to voting security, despite that being a cornerstone GOP talking point. When he was chewed out about to almost directly to his face he instead spent the time playing on his phone. While still in committee. You know, ordinary people get fired when they don’t do their jobs. But then again I guess ordinary people aren’t paid by your tax dollars either, huh?

HeadlessHorselessHorseman
@Dustcan
Why hasn’t Ted Cruz been expelled from Congress yet? Everyone who actually has to work with him wants to disembowel him. It’s not like Republicans would be risking anything by voting him out, because Trump would just make fun of him for being a loser like he always does.
Posted 1 years ago Report
Link Quote Reply

🔥Sunset is best girl🔥
@igotnopicks
As apposed to just being a tool.
Posted 1 years ago Report
Link Quote Reply

Can you get voted out by your colleagues? I know Congress can vote to remove Congresspeople from assignments and positions - effectively leaving them with only the power to vote yay or nay on matters - but do they have the power to do that? Because otherwise the only way to remove a Congressperson without them quitting is for them to lose reelections and, well, Texas sure seems intent on telling the country “Yes. Ted Cruz is in fact who we believe best represents what Texas is.”

On the other hand, despite their often and repeated statements to hate the guy Congress sure isn’t in any rush to remove him from his aforementioned committees so…
Posted 1 years ago Report
Link Quote Reply

CaptainXtra
PUNCH A FASCIST!
How popular are social rights movement like Feminism and BLM in Russia?

CHS, Class of 20XX
@Dustcan
As a matter of fact, yes. Both the House and the Senate have the power to expel members by a two-thirds vote. It’s only been done twice since the Civil War, both times in the House, both times for major corruption. 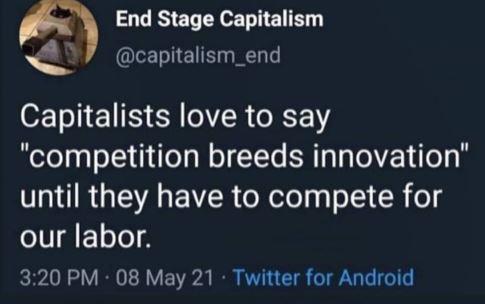 Of course that would require making work more profitable than not working.
Posted 1 years ago Report
Link Quote Reply

“ShimSham my GlimGlams”
@Dustcan
But to incontrovertibly win at capitalism, you have to eliminate the competition.
Posted 1 years ago Report
Link Quote Reply
Background Pony #B58B
@Background Human

A little off topic, but I’m suddenly reminded of the legal defense of Arnold J. Rimmer from the series Red Dwarf.
Posted 1 years ago Report
Link Quote Reply

CaptainXtra
PUNCH A FASCIST!
Since no one addressed my previous Russian question I’ll make a new one:

What systems do Russia and Germany have in place to prevent another Stalin and Hitler type individual respectively from ever taking power again?

Putin and Merkel are both shit leaders but they aren’t quite on the same level of horrible from those previously mentioned two asshats.

At least not yet…

@CaptainXtra
Germany is now a full democracy with separation of powers, supreme court, parliament etc like most other democracies. For another dictator to take over they would have to do so by force.

Russia perhaps has these things on paper but it’s just a facade. Putin is in charge and so as long as he maintains control he can smash any opponent. He is getting up there in years now so the interesting thing in Russia is what strongman comes next.

@NitroFury
My point was the irony of the situation. If challenged, many zionists go back to the “Right to Exist” and eventually goes back to Germany in the early 40s. Is this some kind of zionist joke that goyim don’t get? 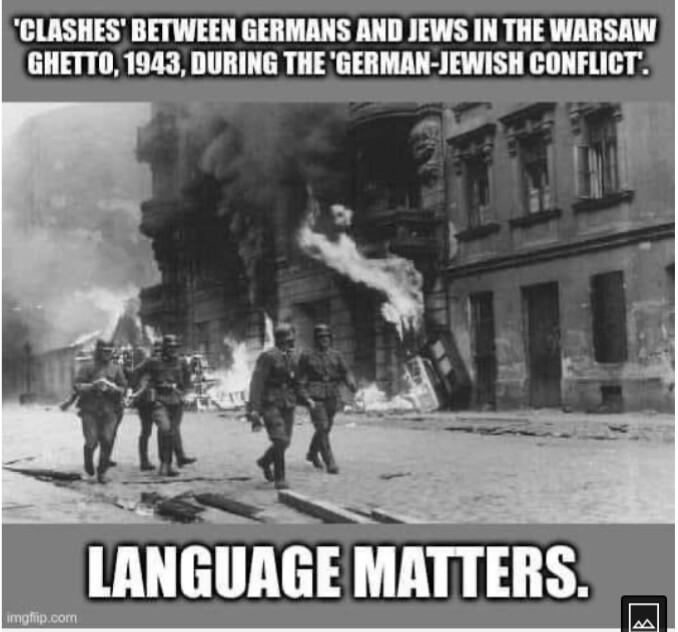 Meanwhile on R/Chodi (a Hindu extremist subreddit) who regularly worships Narendra Modi, whose most recent blunder devastated India’s health system due to the MASSIVE superspreader event in the region, triggered by his campaign rallies and him green-lighting an uncontrolled religious celebrations.

Comment 1: Israel is real friend… Enemy of the biggest problem of the planet has to be your best friend. Whom so ever is against Islam is my friend and I will support him.

Hey guys. if in the next 100 years you have a 2nd holocaust and the victim are muslims, I want your grandkids to look back to the 2020s and ask: “How have we not seen this coming?!”
Posted 1 years ago Report
Link Quote Reply
Background Pony #7EFA
@Dustcan
That’s not really capitalism when the competition is the government handing out money.@tehwatever
I don’t see the irony in it.
Posted 1 years ago Report
Link Quote Reply