Generals » Don't blame me, I voted for the other guy. (Politics General) Search Posts
Started by Archonix
Posted 5 years ago
140967 replies
Subscribe

high altitude cloud pone
@Background Human
thank you! So long as they figured out the avionics problem and it doesn’t Overstress the airframe I say keep sending them. We should want ukranian HIMARS reaching their target.
Edit: Ukrane uses the MiG-29? based as hell. Fulcrum>foxbat every time
Posted 3 months ago Report
Edited 3 months ago
Link Quote Reply

Gallusposting since 2019
@Meanlucario
All I saw in those people is nothing but a desire to brag and stay in power.
The Christian users who bragged for the ban on Thor movies were just there to brag and spout Bible verses against gay things. I answered them, “since you are Malaysians, do you want more Christian movies in Malaysia? Too bad the Malaysian public wants Muslim films”.
Only one of them supported either the bans or Christianising Malaysia, and no other answer. Even then, those are just a few meme-drunk idiots who spout “cope” “seethe” and other meme lingo.
Sometimes even a few idiots would seem to represent the entire Christian religion, especially for being the loudest voices online. Many of them were American users, although there were those Malaysian nobodies earlier and some “tradCath” users from Belgium and England who were also rabid homophobes.
I assume that these Malaysian Christian Youtubers may have been Chinese urbanites, since it’s usually ethnic Chinese city-dwellers who are more exposed to US meme culture and trollish attitudes, due to better Internet access and less social restrictions. While their Malay neighbours can be anything else as long as they stay Muslim, these two can go Ian Miles Cheong and Americanise themselves to hell, and the cops won’t bat an eye.
And many Christians from that background tend to be middle class and a bit rich, almost like me. I can tell from my experience as one of them, and during my former days in church: these Americanised losers kinda remind me of my own background.
Posted 3 months ago Report
Edited 3 months ago
Link Quote Reply

Monado User
@Kiryu-Chan
Instead of blaming himself. Blame Obama like Sean Hannity tried to do.
Posted 3 months ago Report
Link Quote Reply

Unemployed Brendon
@Background Pony #6582
I don’t need a gun. I am an assault weapon. From the safety of my keyboard that is.
There is a big problem of disadvantaged white males. They turn to racism and extremely paranoid right wing ideals. Marketing guns to these unstable individuals should be considered threatening national security.
Posted 3 months ago Report
Link Quote Reply

CaptainXtra
PUNCH A FASCIST!
Trump doesn’t seem to be opposing the documents being released…
Excuse me, what does this mean on his part?
His Cult views it as a mastermind move like this: 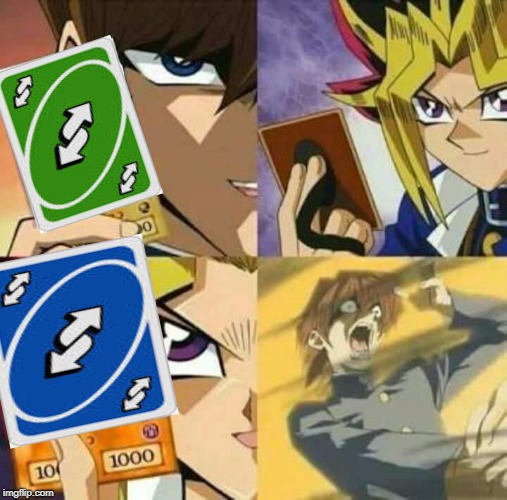 Dogs
@CaptainXtra
Trump’s trying to act innocent by saying there’s both to hide.
His tune is expected to change the moment the DOJ calls his bluff.
Posted 3 months ago Report
Link Quote Reply

CHS, Class of 20XX
@Kiryu-Chan
Oh Jesus. According to the replies in that thread, his “33 million pages” refers to the materials sent to Obama’s presidential library. Which is run by the National Archives. Which is the same agency Orange Julius Rosenberg was playing keepaway with. And, importantly, the library doesn’t contain anything classified, because where would you put it?
I’m trying to figure out if TFG a) is legitimately that stupid, b) thinks his cultists are that stupid, or c) thinks his cultists are depraved enough not to care. I eventually settled on d) all of the above.
Posted 3 months ago Report
Link Quote Reply 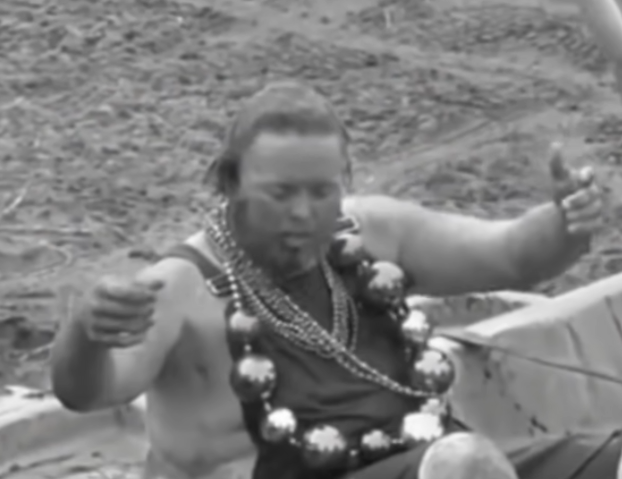 CaptainXtra
PUNCH A FASCIST!
@Dustcan
The only potential problem would be whatever Federal Judge overseeing this all saying no.
I could honestly see it going either direction.
I wonder how much pressure said judge is under right now… 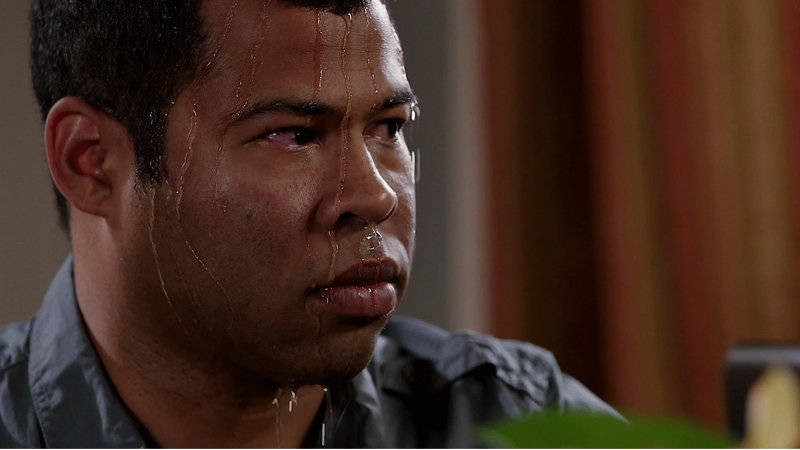 Christmas 2022
Account bearing Ohio FBI standoff suspect’s name encouraged violence against the agency in posts on Trump social media platform CNN
TL;DR: More info on the suspect is coming to light, the suspect that attempted to breach the FBI Office in Cincinnati, Ohio has made posts encouraged violence against the agency on Trump’s social media platform. The FBI had known the suspect because he had connection with the Jan 6th Riot had associates within the Far-Right group, Proud Boys.
Posted 3 months ago Report
Link Quote Reply

Iirc, a federal judge already had to approve of the raid
Posted 3 months ago Report
Link Quote Reply

CHS, Class of 20XX
@Kiryu-Chan
And here are the property receipts detailing what all they found.
That’s three boxes of Confidential documents, three boxes of Secret, four boxes of Top Secret, and one leatherbound box of TS/SCI stuff, colloquially known as “holy shit how is this guy not in Gitmo already?”
Posted 3 months ago Report
Link Quote Reply

Part-time Pizza Cat
@Kiryu-Chan
@Background Human
Trump can weasel his way out of a lot of things.
This, I do not think is one of them.
Posted 3 months ago Report
Link Quote Reply

What’s scary is that all of this could happen to any of us who stole nuclear documents. 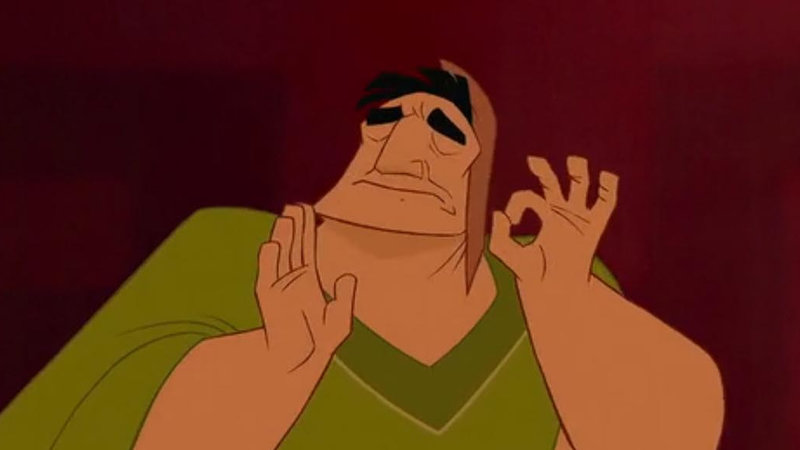 Dogs
Qaren has filed for impeachment towards Garland for the raid on Trump’s house.
This was after it was revealed that Trump stole classified nuclear documents by the way.
Posted 3 months ago Report
Link Quote Reply

Cool Spook
@Dustcan
Welcome to politics, where people ignore the facts and defend “their side” tooth and nail because they associate a political color with their identity.
Posted 3 months ago Report
Link Quote Reply
Interested in advertising on Derpibooru? Click here for information!