I II II L
The Meg is the worst name for a shark movie I have ever heard.
Posted 4 years ago Report
Link Quote Reply

[screams in German]
I just had the literal craziest dream ever.

Apparently, I was part of a group of explorers from a village who was sent by the mayor to kill a corporate overlord dictator. Going on my adventures, I found some ruins which were all high tech and stuff and inside was a button which opened up a new door outside of the ruins, leading to a huge slime thing. We tried to fight it but we lost so we got consumed and the slime slowly tried to dissolve it. My teammate told us to find a core of sorts we found it and killed the slime but the body didn’t dissolve. Then, soldiers from the Empire were sent to our location to kill us, so we hid inside the slime through camouflage.

The soldiers couldn’t find us but were sure we were inside the slime so the open fire on the dead slime body. However, we had managed to escape and thus climbed down a ravine where we used magic to summon a reverse super spiral water slide several hundred meters tall and elevated up the mountain. Once up, we went down a rainbow super spiral waterslide and (which I got sick in dream mode) and fell onto a huge water slide highway leading us straight to the city of the supreme dictator overload person. However, we were running out of the slide and was moving the speed of sound so I jumped off the water slide highway with a wheelchair onto a real highway and summoned my spy car, whose front opened up and I went in Transformers style.

The car transformed into a helicopter so I went to save my friends, but I was attacked by legions of assassins, so I pulled out my butt machine gun that fires literal metal poles that explode and killed them all. Then I turned my helicopter into a car again and did a U-turned to save my friends, who were in a bobsled, fighting samurais that look like Micheal Jackson. We beat them and drove to the city which looks like a supermall to kill the dictator person.

Then I woke up, confused.

I II II L
@Scrabbleman
It should be turned into a movie.
Posted 4 years ago Report
Link Quote Reply 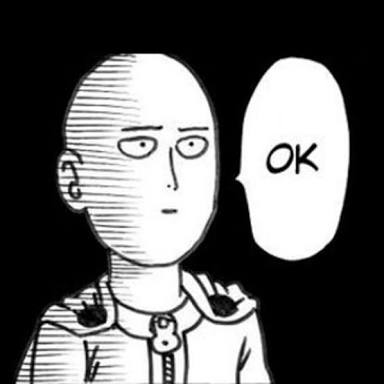 I II II L
I just finished The Devil Is a Part-Timer. Really good series. It had the perfect blend of action and comedy. Honestly, if there was another season of it where it adapted some of the rest of the light novel material, it would probably make my top 10 favorite animes of all time. Still, it is very good. One thing that surprised me is the amount of action.

Going in, I thought it was going to be a slice of life comedy kind of like Gabriel DropOut. And the first two episodes were in fact that. However, by episode 3 the show gets more serious in a good way. I won’t spoiler anything, but I really loved the blend of comedy and action. And when I say action, I’m probably using the wrong term. It’s action, but it’s not action action. Either way, it was done really well.

Overall, I’d give the show a 9 out of 10. I think the biggest problem with it isn’t the show itself but the fact it has a lot of source material not adapted. They have, like, 10 light novels and they only adapted the first two or three. Please give me a second season. I really want one. I want to continue watching the adventures of these characters. It is so entertaining. I loved it a lot.

You get a million dollars, but they will make a Bayonetta live action movie that is rated PG13 and makes the whole story a atheist finds religion thing calls the angels fallen angels makes jubileus satan, reveals that Baldr is actually judas, and replaces the summoning of Queen Sheba with Michael ect, and then you have to spend 1 hour locked in a room with Squiggy who knows what you did,
Posted 4 years ago Report
Link Quote Reply 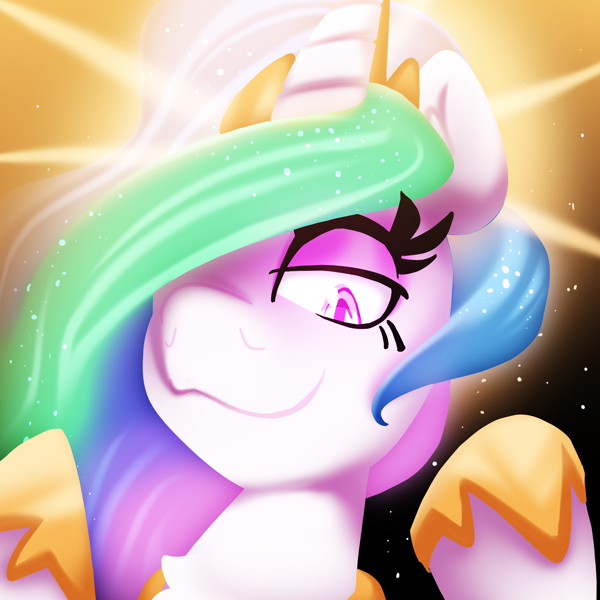 @pixel
Squiggy beating the crap out of you or worse being disappointed in you,
Posted 4 years ago Report
Link Quote Reply 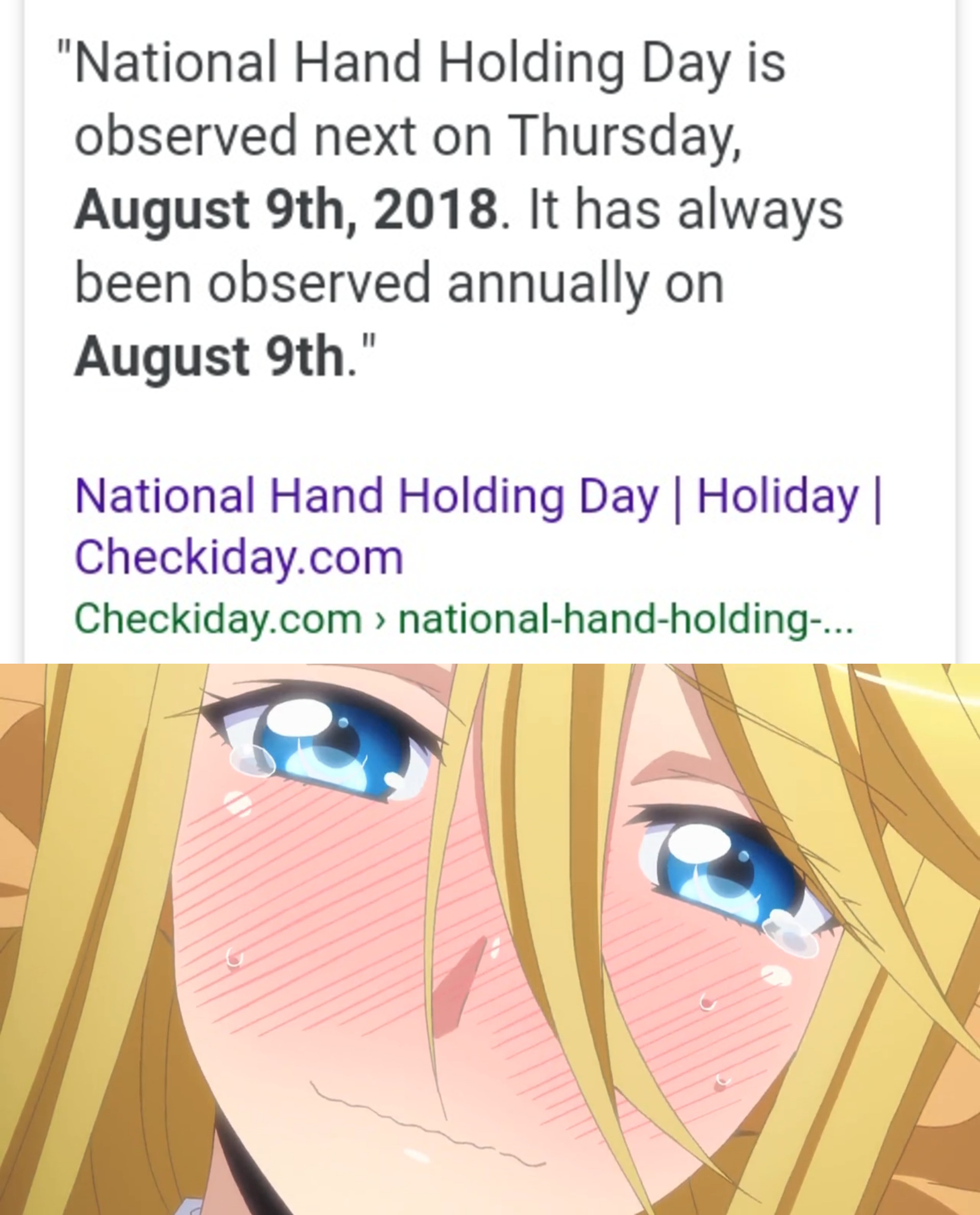 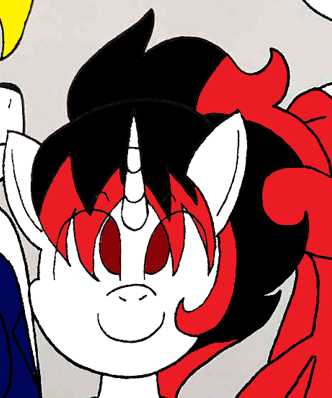 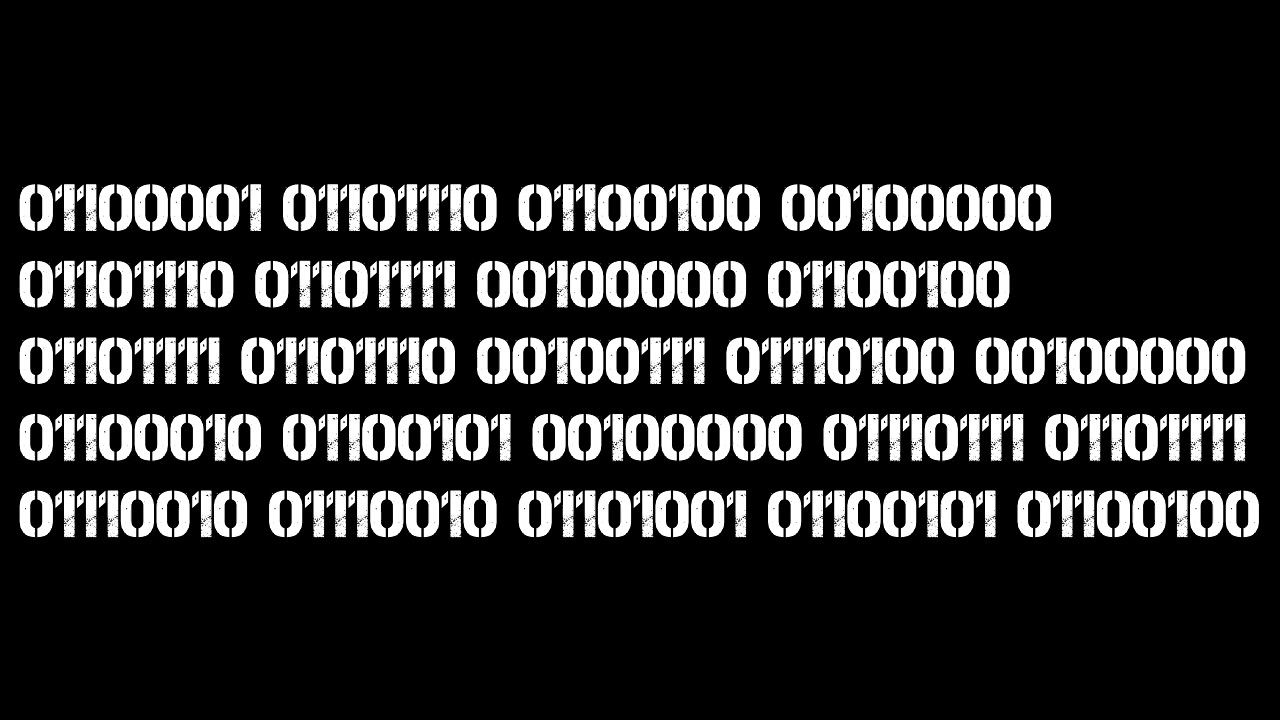 Mods-Matthew 23:25-27
On the first page of my watchlist, more than half of them are images spoilered by my filter…
Posted 4 years ago Report
Edited 4 years ago because: Fixed wording.
Link Quote Reply 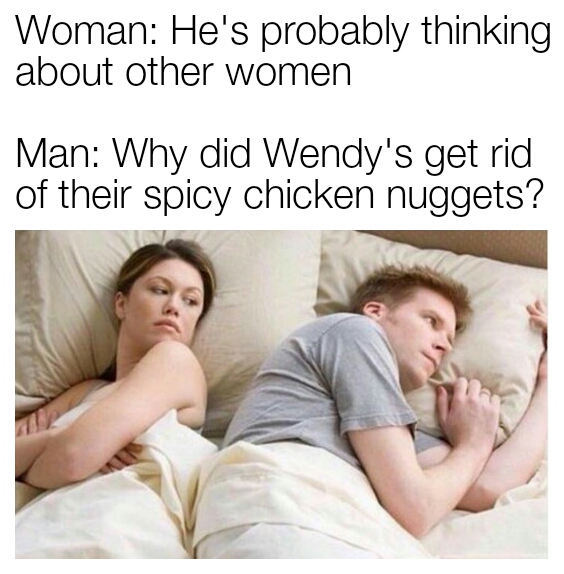 Carry my soul into the night
May the stars light my way
I glory (mself) in this sight
Until the night captures the day.

Sorry, my Latin’s a little rusty. Besides, it’s kind of cryptically written. Why is not clear to me, though. ;-)
Posted 4 years ago Report
Edited 4 years ago
Link Quote Reply
Interested in advertising on Derpibooru? Click here for information!