Moderator
Xmas Book Horse
@Thanotos Omega
Ah.
@Red-Supernova
There are so many things wrong with Other M’s story it’s not even funny.
Posted 1 months ago Report
Edited 1 months ago
Link Quote Reply

Passionate opinionator
@Mikey
And the fan I’ve talked to has counter points towards those issues. I’m not going to get ask her to repeat herself just for debating with other Metroid fans since she is busy with other things so I’m just going to leave it at that not everything Other M did was all doom and gloom for the series.
Posted 1 months ago Report
Link Quote Reply

Moderator
Xmas Book Horse
this is probably one of the best critiques of Other M
Also, my biggest issue with the story is how much Other M contradicts not just Prime, BUT THE 2D GAMES! “Adam was the closest thing I had to a father” Uh hello??? What happened to Old Bird and Grey Voice?? Which even Zero Mission references?? Which means the manga is at least somewhat canon!
Posted 1 months ago Report
Link Quote Reply
Background Pony #8962
I got a PS2 earlier this year. What do you think of my collection so far? 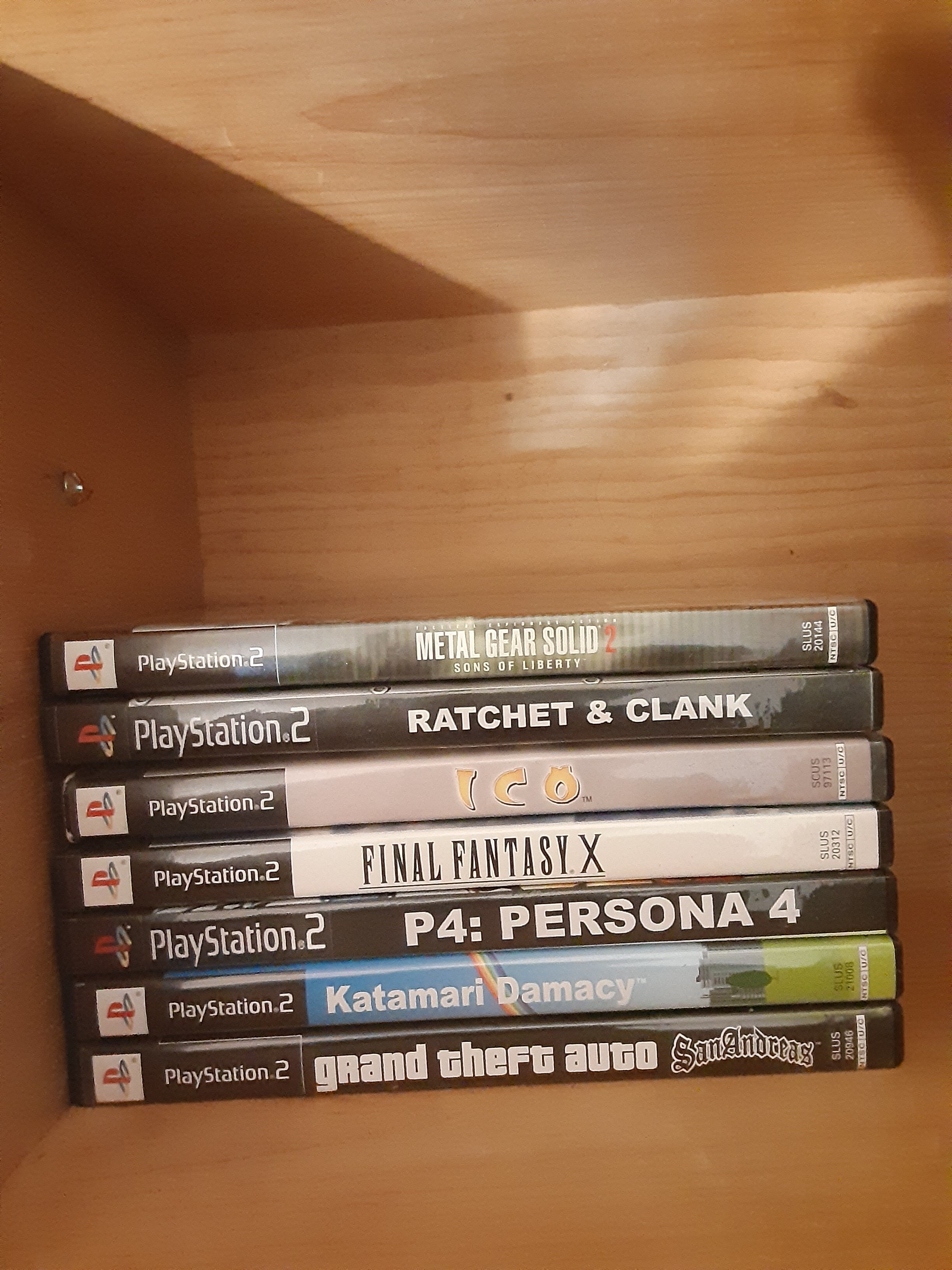 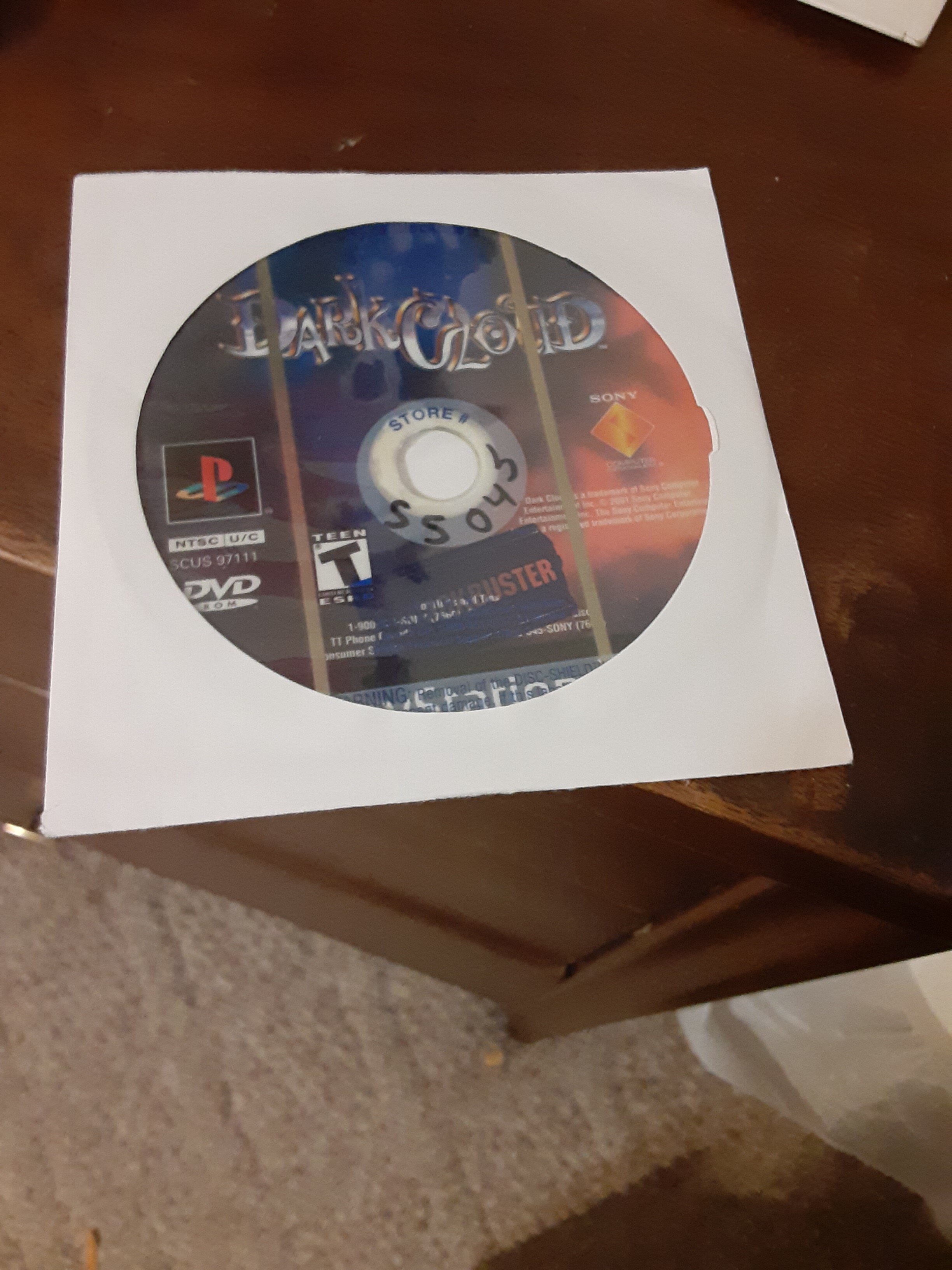 Cute wittle skunku
I think Federation Force was kinda overhated, and the ball minigame was pretty cool. Metroid Other M, flaws aside, I honestly still enjoyed.
Haven’t gotten Dread yet, because it was surprisingly sold out.
@igotnopicks
To think, people were upset at paying only $20 a year to use Nintendo’s service, and get NES/SNES games. (Which technically is much cheaper than Virtual Console was, or even Netflix, or Playstation’s/Xbox’s subscriptions.)
I admit, as much as I love Nintendo it upsets me, because I really wanted the N64 games… I suppose it’s still cheaper then VC, and such, but still… Annoying…
They should at least offer more, like an Eshop % discount, or something.
And the Sega games are kinda redundant, and not really worth paying the extra licensing fee, because most of them were already released on the Sega Genesis Classic Collection cartridge game. (Which sometimes goes on sale for half price on the Eshop.)
Even the Castlevania & Contra Sega games are already on Switch in the respected Castlevania & Contra collections.
I already have all of those.

I wish Nintendo would just make collection games like everyone else… But at least, we’re finally getting Banjo Kazooie on Switch.
Still, annoyed. To quote the VGcats author, I feel like a beaten wife with Nintendo sometimes… No matter how many times they bitch slap me, I still love them
@Thanotos Omega
Eh, in fairness, the WiiU was very backwards compatable, (could even use GameCube & all Wii controllers) and for awhile Nintendo was the only one offering backwards compatability.
Also, many Switch games do use voice chat. (Sure you have to use your phone, but it still works the same. I’ve used it before in Mario Kart 8, and such.) And frankly most games don’t require it.
And furthermore, Nintendo doesn’t make the Pokemon games, and the original intention wasn’t to force us to get both versions, nor are you required to get both, as they are essentially the same game. They only have a small ammount of exclusive Pokemon, and the point was to encourage trading them between games.
And Sony & Microsoft have done greedy things too. (Heck, they’re consoles always cost way more then Ninty.) So honestly, Ninty isn’t the only greedy one.
Not justifying the premium subscription option, as that still does kinda piss me off. Even $40 a year would’ve been better…
Not to mention the family plan is even ridiculously higher.
@Red-Supernova
The physics are noticeably different in the SMB1 format, (the developers said they updated that) but the SMB3 & SMW ones don’t feel like the NewSMB physics to me.
Posted 1 months ago Report
Edited 1 months ago
Link Quote Reply

I keep playing Nier Automata, but there’s a lot of things that I’m not into, like not getting all loots because “it’s not necessary” and not accessing to the pause menu to heal myself.
Hopefully the game will get better. I killed a hipster version of Sephiroth and I rescued the annoying kid.
Posted 1 months ago Report
Link Quote Reply

Decided to go back for the materials for the different strats i saw for the archers, and of course those brain dead fuck wits at from couldn’t have done a fucking short cut to bypass one of the most shit levels right,
Posted 1 months ago Report
Link Quote Reply

Forest of Sin
Why does Luigi’s Mansion 3 have a water level/boss? How does it somehow control worst than normally?
Posted 1 months ago Report
Link Quote Reply

@Meanlucario
Water levels are always awful unless the game is built around water as a primary mechanic.

Why does the gaming industry as a whole not understand this?
Posted 1 months ago Report
Link Quote Reply

@ichiban iceychan 1517
I clicked on it because I thought I was going to get fanmade stuff.
Posted 1 months ago Report
Link Quote Reply

I think I’m gonna stop playing Nier Automata. Not because it’s addicting, but because it’s annoying.
You can’t put a boss that, in the middle of the fight, disables you and then proceeds to get you while you’re limping. 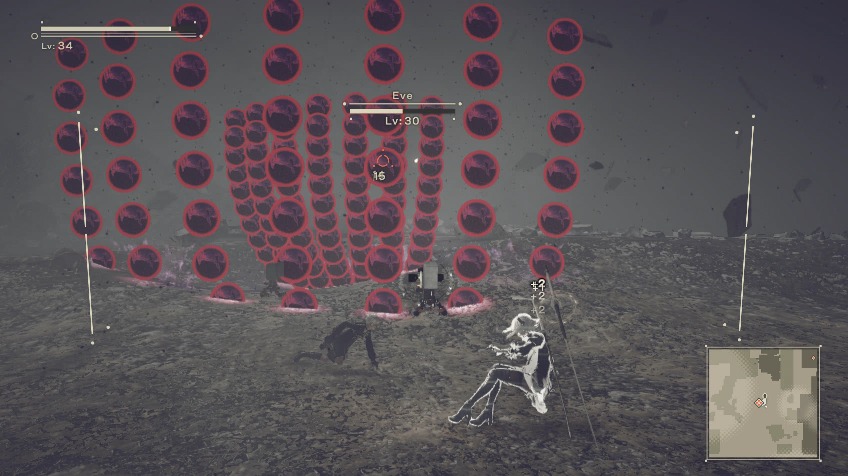 If this is how Yoko Taro designs a boss, I’m not gonna play the rest of the game then.
Posted 1 months ago Report
Link Quote Reply

Sparx
#144 Lightning Anger
@NitroFury
I was looking forward to playing the original Starfox 64, Paper Mario 64, Banjo kazooie and Tooie, Majora’s Mask 64 AND Sin&Punishment ;.;
Hoping they reduce the price and not include the Animal crossing DLC since I’m only interesting in some of the 64 games since emulation for them always seems to be shaky .
@Zincy
I loved how Zora Link controlled underwater in the original Majora’s Mask
Posted 1 months ago Report
Edited 1 months ago
Link Quote Reply