Is that a 5*?
I dreamed of a town in Fallout where there’s two powerful families who never gets along and the mayor convinces a negotiator to run the town and make peace between the families, only for you to find out (or confirm your suspicions of his motives if you pass a check) that he works with raiders and convinces mayors to have him work for them only for his pals to raid the place. You can than choose someone else to run for mayor, like a young woman who understands the problem better than anyone else in town and is the peaceful solution.

#128 Rain
@SombrLiz
Being able to easily aim and gun down your opponents would cause a lot of salt.
Posted 2 years ago Report
Link Quote Reply 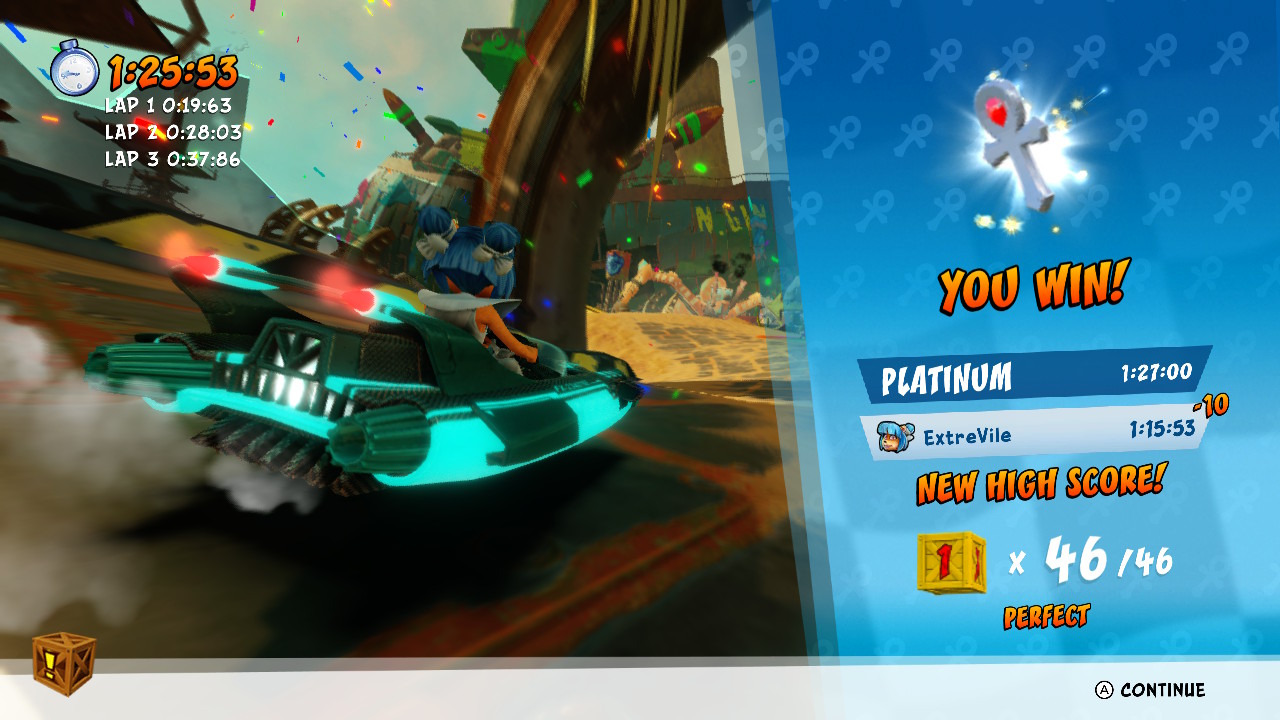 Posted 2 years ago Report
Edited 2 years ago
Link Quote Reply
Background Pony #D7E7
It feels quite depressing to be in a Steam sales period and there’s nothing to buy for me. At this point I got everything I got, I’m just waiting for the Steam version of CTR, the Cuphead DLC and Freedom Planet 2 and then I’ll be really done with videogames. I don’t even know why I bother to go on videogame sites nowadays…
Posted 2 years ago Report
Link Quote Reply
Background Pony #D7E7
@SombrLiz

According to reliable sources, the next GP might be the last one as we know them. The source was a former Beenox developer who went on the Crash Bandicoot Reddit’s chat and talked about this. He said that Fake Velo would have been the main character of the GP, and that the final track added would have been setted on Gasmoxia, Oxide’s native planet.

This is the source (the page is italian, but the part of the developer is in English). After the next GP they will get different from how they are now. New characters will be added, but I don’t know how it will work.

Is that a 5*?
Made progress in Prey today. Got through more of the main story and a handful of side-quests. I learn about the nullwave ending is available, though I want the nuke ending as well, so like the Leave Ship one, I’ll save before nuking it so I can get that ending before getting the ending I’m assuming is the good ending. I also used a distraction grenade and eight turrets to keep everyone alive in the Defend quest. I also killed a man’s wife who was turned into monster and destroyed a shuttle on its way to Earth, though seeing as I let an escape pod leave, I might have already done the damage I was trying to prevent.
Posted 2 years ago Report
Link Quote Reply 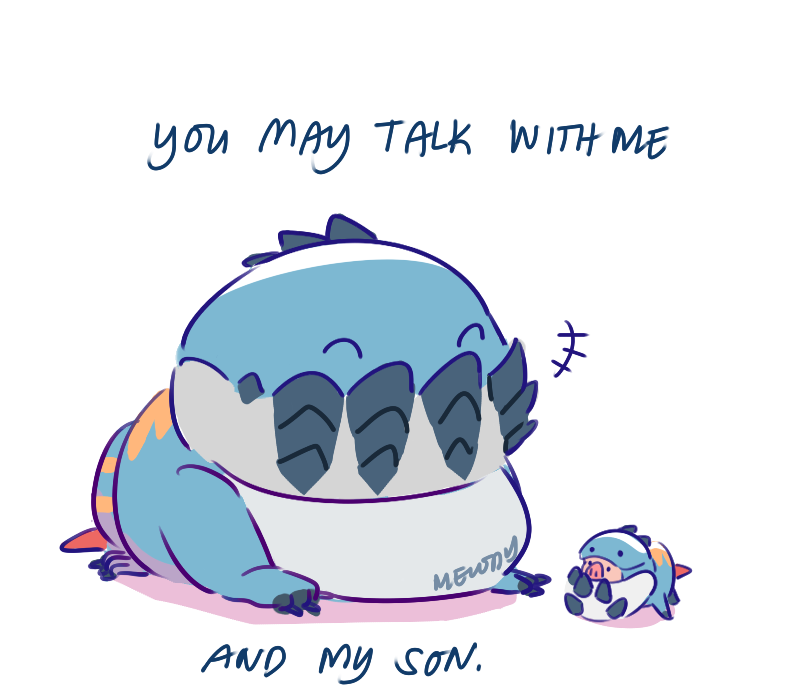 I mean, with the escape pod the people on the station already know what to look for. So there’s enough leeway for belief that there weren’t any mimic on board.

With the shuttle it’s a real gamble. No way to communicate, 5 minutes till it lands, and with people who haven’t spent the last 13~ hours dealing and learning about the threat. And the only reassurance you have is that the shuttle left some 30 minutes before the first outbreak was recorded.

The Skaven have a unit called ratling guns (because hurr hurr Skaven are rats). They’re armor piercing machine guns that shred my troops in seconds and slow their target so it can’t evade. Cavalry can’t get to them. Infantry are sitting ducks. About the only counter is to outrange the ratling guns with artillery or magic, neither of which I had access to in that particular battle. Seems broken to me. I’ve heard Skaven have the equivalent of mini nukes too, because fuck game balance, apparently.
Posted 2 years ago Report
Link Quote Reply

Is that a 5*?
@Dustcan
I know, and we saw when they were discovered to have escaped, so them being out and about when the shuttle launched is likely. Still, it’s one of those moments where we wish we knew or not if there was any on there or not. Also, have you encounter invisible recycling bomb traps on your runs? I’ve encountered two so far.
Posted 2 years ago Report
Link Quote Reply

@Thanotos Omega
Monsters and monstrous infantry are not too difficult to deal with. I hold them with spearmen or halberds while my handgunners/outriders/war wagons shoot them down.

These ratling guns destroyed my knights in about 10 seconds. At least they were only empire knights in a reinforcement battle. I would have been pissed if I lost my high ranking Reiksgard or Knights of the Blazing Sun on campaign.

@kleptomage
that was a vermintide joke, Rat Ogres are basically tanks from L4D,
Posted 2 years ago Report
Link Quote Reply

Is that a 5*?
@Thanotos Omega
You never told me if you like Donut Country or not. I’m trying to somehow shame you if that’s what you feel, I just feel like it’s a game you’d enjoy for some reason I can’t figure out myself (I mean why I think you’d like it, not you liking it).
Posted 2 years ago Report
Link Quote Reply

Moderator
Prince of Skrees
@Meanlucario
I think he’s still ignoring you because of that instance a month or so ago.
Posted 2 years ago Report
Link Quote Reply

@Mikey
I even tried to search it out to remind him but this new fangled search system makes no sense,
Posted 2 years ago Report
Link Quote Reply

Is that a 5*?
@Dustcan
They are for me. I look where I know where they are at, but they just aren’t visible or intractable. There are some that are visible and intractable, so I have seen them. It’s one thing for me to kill myself through my own stupidity, it’s another when it’s due to a glitch or something.

@Mikey
I’d think that for a simple question like liking Donut Country or not, he would lift it a little.I’m not even trying to start something, I’m just curious.

Moderator
Prince of Skrees
@Thanotos Omega
Don’t you think you’re being a little immature by ignoring every post from him regardless of what it is?
Posted 2 years ago Report
Link Quote Reply

@Mikey
every time i gave him a chance he was quickly back to trying to piss me off or bullying me, he’s literally the only person i don’t interact with because they personally go after me instead of just general trolling, even Angrybrony isn’t on that list,
Posted 2 years ago Report
Link Quote Reply
Interested in advertising on Derpibooru? Click here for information!