Trouble with the Trolley
Finally started on the last of the three classic Doom games, Doom 64. As I go through, I’ve noticed it has a fair share of quirks that aren’t in the other games.
First, movement feels really weird. You aren’t as fast in this game as you are in the first two, but you still pick up a lot of momentum, so there’s nearly always a delay from when you take your finger off the thumbstick, and when you actually stop moving. Second, the map is almost totally useless. It’s zoomed in way too close, so all you can really see is your immediate vicinity, and as far as I can tell there doesn’t seem to be a way to pull it back. Also it has two modes: the normal line mode, and a texture mode, and certain map features, such as doors, don’t show up on the texture mode. Third, the music is extremely quiet in this game. Even at max volume, it’s easily drowned out by the ambient game sounds. It was to a point that for the first couple of levels, I genuinely thought the game just didn’t have any.
There is one area I will give a credit though: if you die, and then open the menu, the option to save your game is disabled, so I will at least give it that.
Posted 4 months ago Report
Edited 4 months ago
Link Quote Reply

Part-time Pizza Cat
I love playing the “let’s turn mods on and off until I figure out what’s broken” game.
Posted 4 months ago Report
Link Quote Reply

Dogs
Alright finally downloading Ace Combat 7.
Still disappointed it’s no black-then-white winged Valkyries or no dancing with angels or no infinite ribbons. But hey lets see if this one is as good as those others.
Ace Combat fans know what I’m nerding about.
Posted 4 months ago Report
Edited 4 months ago
Link Quote Reply

Dogs
Double Post.
I spent some time on the Steam Market cleaning up some of my inventory. Mostly just putting up dupe badges and stuff. But I then checked my TF2 items and found some old Halloween cases and stuff going for some pretty decent prices.
I thought I was just having fun all those years ago, but now I see I was also sometimes making more money playing 40 minutes of TF2 than I was spending a full hour at work.
What I’m getting at is y’all should probably be checking out your own Steam items. Who know what you can flip for some quick cash.
Posted 4 months ago Report
Link Quote Reply

Word of wisdom regarding the Jack Move and it third boss.
In the game, Equipment are called hardware and they can have a range of effects from ram unlocking; which are used as points to equip moves(called software) to stats buff, to stuff that affect battles. In the game their a hardware called Linkman that allow you target all enemies with offensive software without the cost of waiting a turn or using . downside is that it cuts the attack damage. Not the best for physical software move. Do not use this for the third boss as it has a gimmick.
Silicon beast is also an interesting one- You get a boost to your offensive stats, your turn order, and your Jack move meter (overdrive meter of the game). Downside is that you get debuff to your defenses and gain weaknesses to all type of wares. It not bad as you can remove those with system cycle.
these equipment compliment one another.

Dogs
@Sparx
Yeah. On Steam’s community market.
The cheapest crate goes for $.03. Not much, but those dozens add up.
The highest is close to $10.
So yeah. You can make money playing TF2. All the more reason it’s a great game.
Posted 4 months ago Report
Link Quote Reply

#121 Dat Sheep
@Dustcan
You get cash simply for putting the crate in the store or when someone buys it?
Can’t imagine why someone would go into the store to buy crates given you can get them for free by just playing though o.o;
Are you putting old event crates in their too? I know there’s collectors for that too.
Posted 4 months ago Report
Link Quote Reply

Dogs
@Sparx
When someone buys it. Volvo naturally gets a cut, but it tells you how much you’re getting when you set the price.
I put up a bunch of listings last night and woke up with a fat Steam wallet. Now I’m going through my Steam wishlist to finally get some things I’ve been holding off on.
And yes, old event crates go for the most. But even normal random drop crates can still be sold for 3 cents. Certain normal crates can be sold for more however depending on the list of items it can give you when you open it. So when you go to your Inventory section on the Steam overlay always check at the bottom of the item description to see what the current market value is.
Posted 4 months ago Report
Link Quote Reply

Dogs
Double Post.
Your average Dark Souls boss fight.
–
I was worried my laptop couldn’t handle Ace Combat 7. Thank God I’m getting consistent 60+ FPS. But my worries that it would control like ass on a keyboard was validated. Gonna have to fiddle around until I got something manageable.
Posted 4 months ago Report
Link Quote Reply 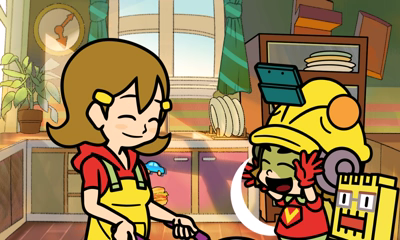 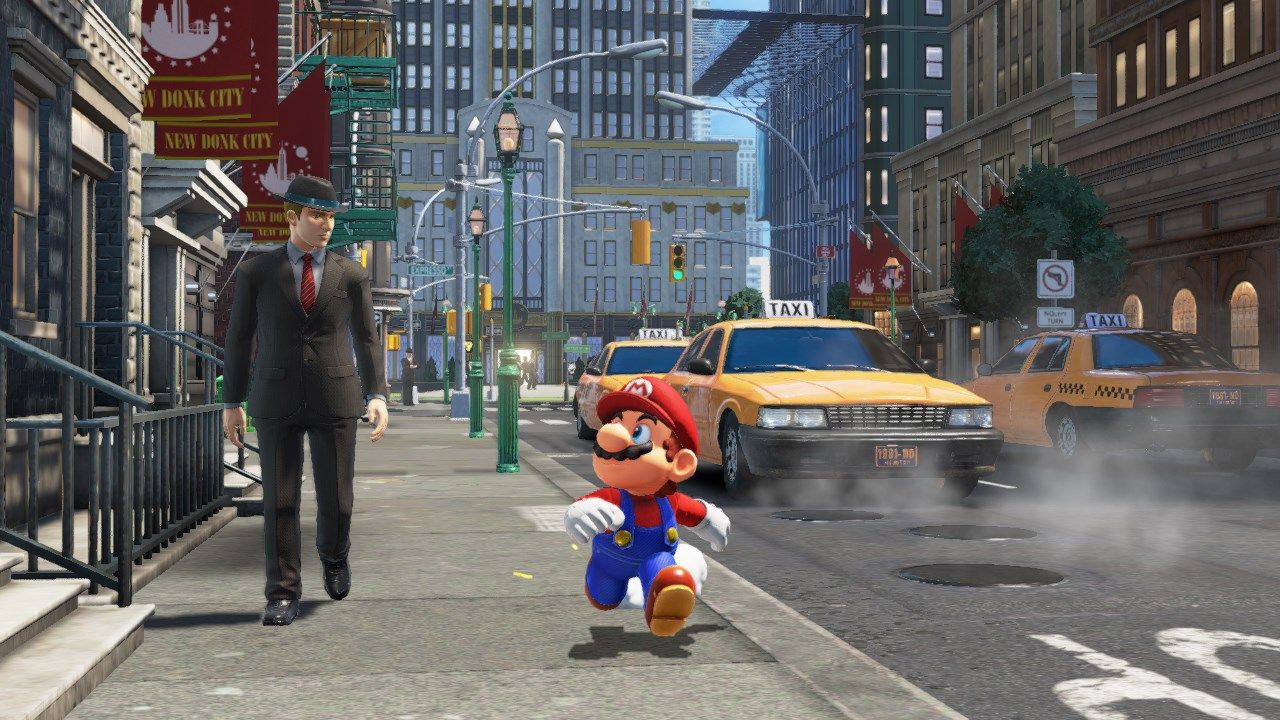 Whatever happened to the plot line of:
MARIO AND LUIGI ENTERED THE MUSHROOM KINGDOM BY ACCIDENT AND HAVE BEEN STUCK THERE TRYING TO FIND A WAY HOME WHILE STOPPING BOWSER ALONG THE WAY! 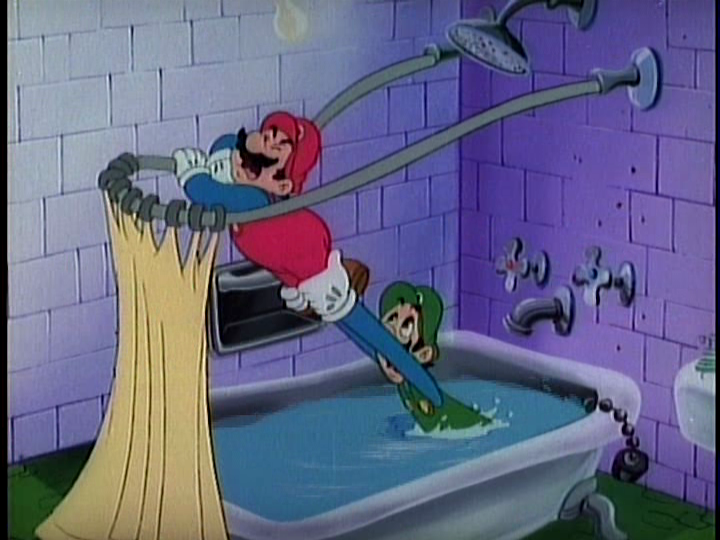 Zamasu
@CaptainXtra
It’s a fantasy game (and kind of a sci-fi one, too.) Not too different from the Sonic series. 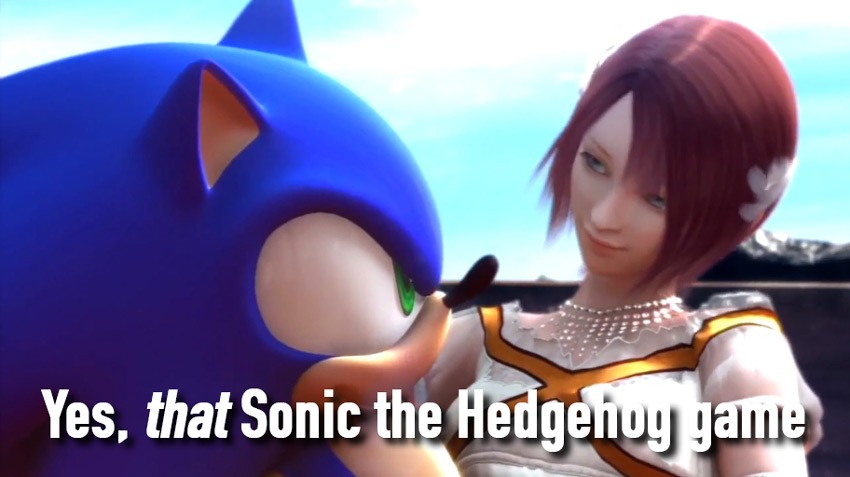 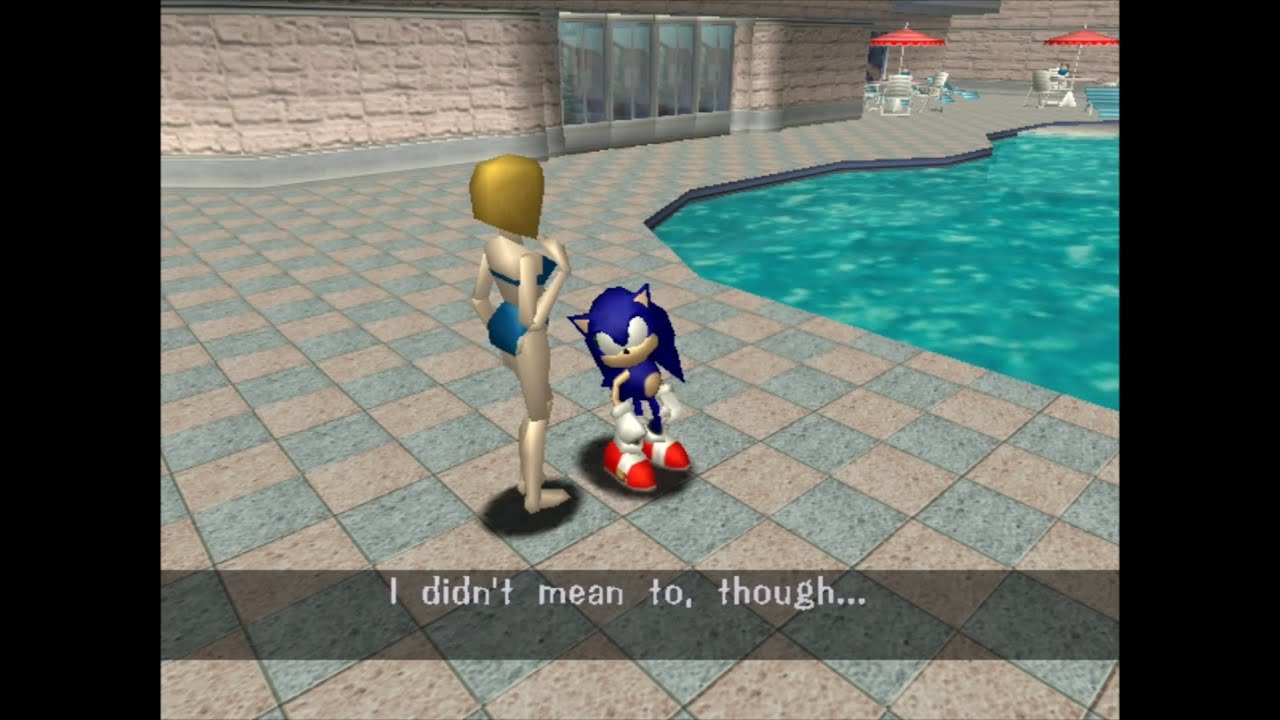 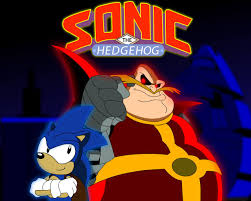 Only main difference is that Sonic is trying to save the world from an evil mad scientist.

Hollow and Cold
Haven’t seen the anime yet, but I think it’s time I gave Cyberpunk another chance.
Posted 4 months ago Report
Link Quote Reply

Monado User
@Lord WyrmSpawN
That’s after the game got fixed of all of it’s glitches.
Posted 4 months ago Report
Link Quote Reply
Interested in advertising on Derpibooru? Click here for information!