Moderator
友情は魔法だ
@RaphAArts
Yes, there’s a few ways. You can report any of your images that you want taken down, or even report your own profile, and explain what you would like done in the text field. Just let us know if you want “all your art” taken down, or some subset.

Please note that the takedown will only apply to images that have your artist tag, if someone else made the image you uploaded we usually just anonymize the upload so it doesn’t show in your profiles uploads any more.
Posted 8 months ago Report
Link Quote Reply 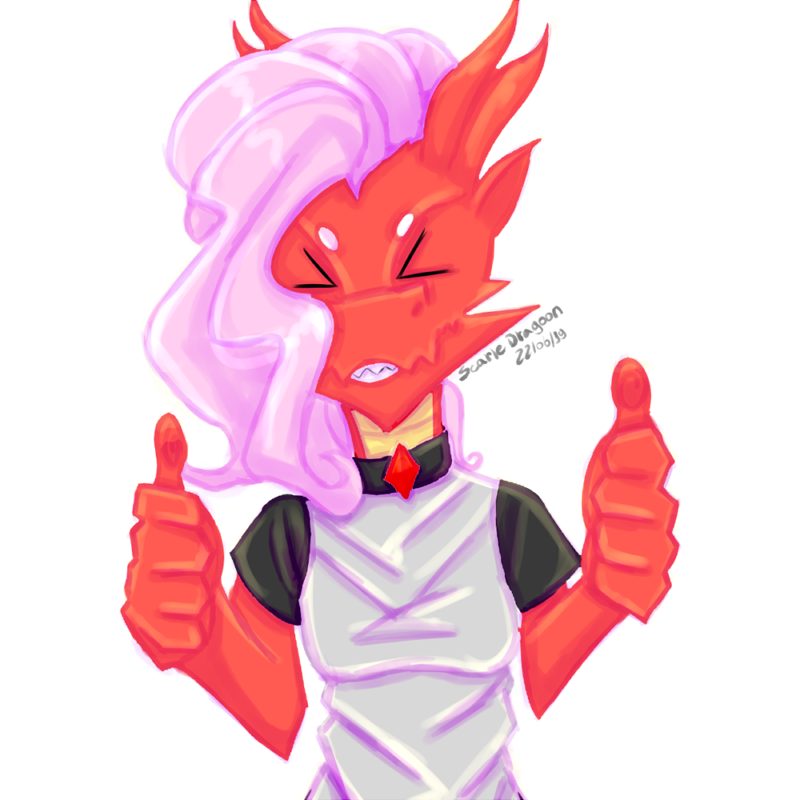 just to make sure, would it be troublesome for the staff if i do any of the suggested options? i don’t want to bother anyone with that honestly.
Posted 8 months ago Report
Link Quote Reply 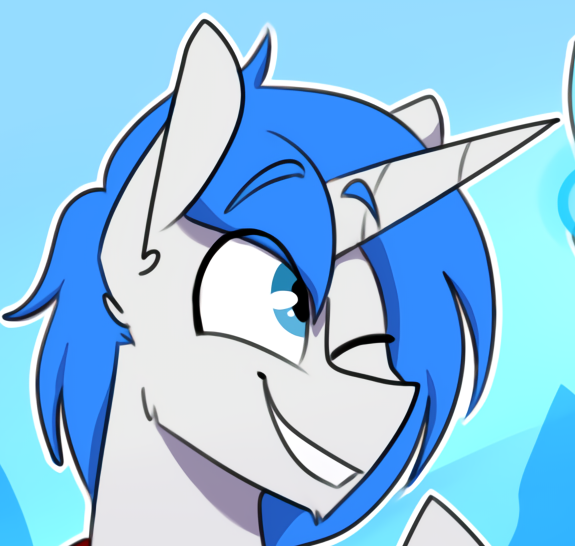 The King of Goobs
@Ciaran
I’m so sorry, I just realized I’m an absolute idiot. I forgot I uploaded the stuff under a different artist tag, they’re still on the site ^^’ I’m just dum
Posted 8 months ago Report
Link Quote Reply

Fwelin
Is it possible to delete the source field of a post entirely without replacing it with something else? On a recent Pony Life screencap, I noticed someone uploaded a link to the entire episode in the source, which I imagine isn’t very legal, but just erasing the source and hitting Save source doesn’t do anything to it. The image in question is 2614323.
Posted 8 months ago Report
Link Quote Reply

If you need this in the future, you can report the image that needs it’s source wiped, and someone on staff can remove the whole history of sources.

Sunny Starscout fan
Hello, there is one thing I am confused about:
An image of Spike sleeping with Starlight keeps on getting deleted from Derpibooru, and I want to know why that is.
Now, keep in mind that I don’t agree with the uploader’s behaviour (and no one should be allowed to upload a post that was taken down multiple times), but I am still confused as to why the post was deleted in the first place. No moderator has given a clear explanation, and the only statement that comes up is that the image is deleted for violating Rule #1. Now, I have read your rules, and I understand that Rule #1 applies to copyrighted material. However, I don’t see how the post has violated that rule. It isn’t an edit of another artists’s post from what I can tell, rather it is an edit of a screenshot from the show. And there have been plenty of edits of various show episodes that haven’t ever been taken down (including many edits of G5 material). It is definitely suggestive, yes, but it isn’t explicit. And even if it were explicit I would think it would still be allowed since this site has plenty of explicit material that isn’t deleted.
So hopefully someone in the moderation can give an explanation for why the picture is, and was, deleted. I would ask this in the comments thread of the picture itself, but I know that the comment would be deleted along with the rest of the post. So instead I will bother you all with the comment here.

Moderator
Pone of Astronomy
@Enmity1498
The artist of the vectors in said images is DNP.
Posted 7 months ago Report
Link Quote Reply

Sunny Starscout fan
@Mikey
Oh, so what you’re saying is the image wasn’t actually an edited show image, but rather was vector images taken from the show by a secondary artist? I wish I knew who the artist was that did that, then.
Posted 7 months ago Report
Link Quote Reply

Moderator
友情は魔法だ
@Enmity1498
Given the level of open hostility and obsession shown by the editor, I think it would be better for anyone with questions about the image to talk to staff rather than the artist. Let’s leave the artist out of it - they didn’t do anything wrong and they aren’t the problem.
Posted 7 months ago Report
Link Quote Reply

Sunny Starscout fan
@Ciaran
I wasn’t trying to question the artist in any way. I was just curious, I guess. The vectors were so good that I legitimately thought that they were show clippings rather than art made by a user here. Whoever made those vectors must be quite skilled.
And yes, I know full well how hostile the editor was, first going out of their way to link another site in what I assume was the second reupload of that picture, and then cursing off the mod that keeps on deleting the image in the third reupload. It was with the third reupload that I decided to ask you guys about it, since I was quite confused as to why it kept reappearing and getting deleted. The fact that a vector artist is on a DnP list (which you would have to be an awesome artist to get on that list) suggests that there is a very good reason for the image getting deleted, and it means that the editor should have respected the original artist more.
Now, keep in mind that I am no artist myself. However, I am good friends with other artists on this site as well as on DeviantArt, and I know how important it is to respect their wishes with what happens with the work that they post. After all, they all put in a lot of hard work into their creations, and they likely would have no desire to have it tampered with. And I would never wish to disrespect another artists’ wishes, and I do think that those who do disrespect the artists in such a way should be dealt with by the staff of the site that they choose to upload their images to.
So please, don’t think I ever wish to show any sort of anger or hostility to any artist or to any other member of this community here. I am just a curious observer, simply enjoying all of the amazing art that is uploaded to this site by both the many amazing artists here as well as users that wish to make certain art more well known while still crediting the original artists.
Posted 7 months ago Report
Link Quote Reply

Moderator
友情は魔法だ
@Enmity1498
You’re fine - I didn’t think you were a problem, I was just trying to remember that my reply to you will also be read by others, including most likely the editor themselves. Basically, if this was only about a “third upload” then I probably would have just pointed to the artist :) but we’re way beyond that. WAY beyond that. At this point, it is starting to look less like an obsession with the Spike/Glimmer ship and more like some sort of open vendetta against the artist(s) involved. And if that’s what’s starting to happen then hopefully the editor will turn their hostility toward us for enforcing our rules, rather than the artist for being an innocent bystander.

@☬ lincolnbrewsterfan ☬
Same. Considering the tags, i think they’ll be no changes at all. (With the exception of adding additional G5 characters, depending on if they’ll appear in the movie or series.)

Lincoln Brewster time
@Background Pony #B0EA
Yeah. It would take too long to reorganize all of those anyway.
Posted 7 months ago Report
Link Quote Reply
Background Pony #B0EA
@☬ lincolnbrewsterfan ☬
True, but it would at least be good for people who made either G1 or G3 fics. :)
Posted 7 months ago Report
Link Quote Reply
Interested in advertising on Derpibooru? Click here for information!