Moderator
友情は魔法だ
@Background Pony #8B3C
Spam is when bots or people post unsolicited ads, or when someone posts the same comment or post over and over.

I’m sure you’ve seen that background pony posting 5 or 6 emoji on dozens of images, over and over. Sometimes that is considered spam because they’re ‘spamming’ the same comment over and over.

But, we also have instances where someone who doesn’t speak English has created what they consider the perfect English language compliment for their favorite artists and post the same thing repeatedly. It looks like spam, and might seem spammy, but is actually their best attempt to communicate in a language that they don’t know well.

However - if you’re asking more about “What counts as Rule #6”, and less “What is spam?”, please remember Rule #6 isn’t just about spam.

If you see something that you think is spam, please report it. We get a lot of it and we do what we can to keep it and the spammers off the site, and reports really help - especially with threads that none of us volunteers are subscribed to or read very often.

And if you think something is off topic for a thread, please report it for Rule #6. Someone on staff will look at it and if no one on duty thinks it is off topic then at worse we will just close the report.

If, on the other hand, you saw something that got deleted for Rule #6 and want to know why that comment was Rule #6, you pretty much have to point to the deleted post for us to be able to say why that specific comment or post in that specific thread or on that image was Rule #6. Maybe it was spam. Maybe it was just off topic. It’s hard to speculate without seeing the specifics.

Is that a 5*?
Is it normal for a comment marked as spam being revived within an hour? Asking in relation to the Background Pony that made at least two post about darkness under images I don’t see the relationship to their topic. I’d gladly be told I’m worrying over nothing.
Posted 11 months ago Report
Link Quote Reply

Moderator
友情は魔法だ
@Mikey
Without linking it, I think it’s the comment we were discussing in Discord.

@Meanlucario
After reviewing it, the comment actually is in line with the image’s theme, since the image is about depression. It isn’t normal, but it’s not entirely rare - most of what volunteers do is audited and sometimes reversing a deletion like that does happen.

@Ciaran
I guess. The one under Twi looking stuff up the internet and saying the light causes the darkness I don’t get, but if you guys agree it’s OK, I’m not going to fight you.

Is that a 5*?
@Mikey
@Ciaran
Good to know it wasn’t a mod messing things up. I remember that happening once in my first few years on this site and now I’m a little paranoid of that happening again (think he was purposely misstating images or something, I forget).
Posted 11 months ago Report
Link Quote Reply

Moderator
友情は魔法だ
@Meanlucario
Well, everyone makes mistakes. And at first one of those comments really did look out of context and off topic, but after talking about it and finding out what the artists were going for, neither of those comments seem inappropriate for those images.
Posted 11 months ago Report
Link Quote Reply

Is that a 5*?
@Ciaran
Better to ask and be reassured than to not ask and let something bad slip by I say. Glad it was just a mistake and nothing worst.
Posted 11 months ago Report
Link Quote Reply
Background Pony #91AF
Not sure if this is important or not but… anybody knows how are called those drawings that have various expressions for a given character? Is there a tag for those that I can search??
Posted 11 months ago Report
Link Quote Reply

DaddyMakesMeEUHH
(ヽ^ゝ^)ちわー！
Hello mods! I have a very stupid question to ask. So I’m on the “Stupid things we want to post” thread, and I saw this stupid d*ldo microphone I want to post there. Is it to inappropriate to post it on that thread or is it okay?
Posted 11 months ago Report
Link Quote Reply

DaddyMakesMeEUHH
(ヽ^ゝ^)ちわー！
@Ciaran
Should I show you what it looks like?
Posted 11 months ago Report
Link Quote Reply

Moderator
友情は魔法だ
@DaddyMakesMeEUHH
I won’t be making the final call - staff will vote on it. So, even if I say “looks fine” that doesn’t mean it will be fine. If it’s just a dildo microphone then spoilering it should be fine. But the only way to know is to try. So much of this kind of stuff is subjective and it’s hard to speculate about it. I mean, it sounds like it’s stupid enough for the thread, but it’s just a question of whether it’s too explicit. And that kind of depends on whether it looks like a real dong or not.
Posted 11 months ago Report
Edited 11 months ago
Link Quote Reply 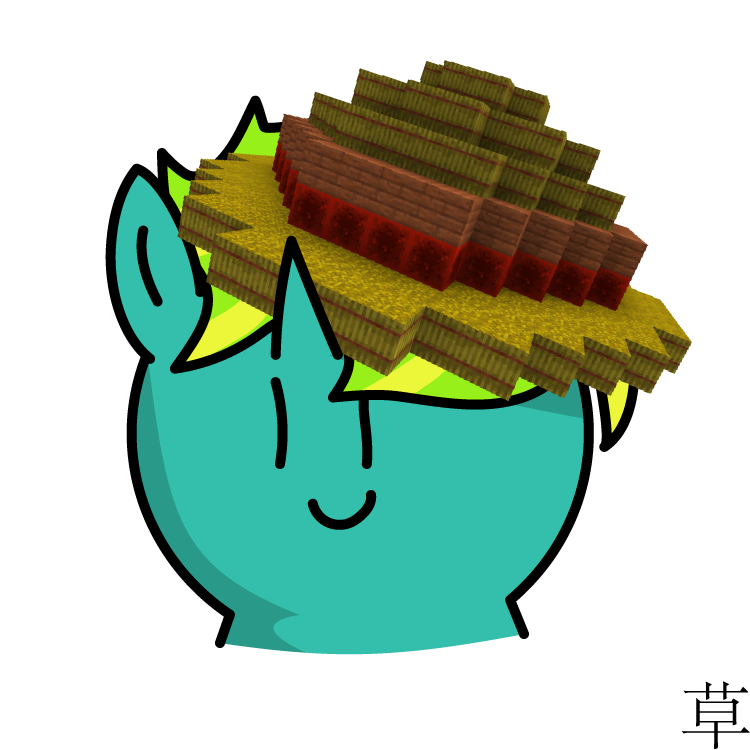 I’ve asked other people who use China Unicom network and they all say they can no longer access Derpibooru. Please tell me why this ASN is banned.

Manually Breathing
@DGCK81LNN
Likely an automatic block due to a DDoS attack from the same network. It’ll be looked into.
Posted 11 months ago Report
Link Quote Reply

Luna Best Pony~
@DGCK81LNN
It’s an automatic Cloudflare ban and there isn’t much we can do about it. Upon further investigation it seems like an IP from that ASN is sending millions of requests per day (dozens per second) against our site. We’ll look into ways of whitelisting known-good IPs that are hit by the automatic blocking.
Posted 11 months ago Report
Link Quote Reply

Manually Breathing
@DGCK81LNN
If you’re aware of anyone still outright blocked, admin will need to know the ASN. There’ve been a lot of attacks on the site recently from chinese IPs and CF is aggressive in blocking those.
Posted 11 months ago Report
Link Quote Reply
Interested in advertising on Derpibooru? Click here for information!