It’s a spambot. It picks random images, then posts two comments that usually make nonsense references to the .mov series, sprinkled with random G4 episode names. It then repeats the process for 10-15 images and disappears. But it always comes back a day or two later.

They also do massive run-on posts listing the casts of entirely unrelated movies or shows. Like, listing every voice actor who ever appeared in Adventure Time and what episodes they were not in, on an image with Pinkie Pie.

ryan reynolds but why.gif
Like, you’re not advertising something. You’re (probably?) not trying to get the page search indexed so you can come back later and edit it into a scam link. If you’re just trying to annoy the site’s users/moderators, it seems like just gibberish or something inflammatory would be easier or better. Why make and run such a specific thing?
Assuming it’s really a bot.
Posted 6 months ago Report
Edited 6 months ago because: phrasing
Link Quote Reply

I miss the show so much
@Ciaran

They also do massive run-on posts listing the casts of entirely unrelated movies or shows. Like, listing every voice actor who ever appeared in Adventure Time and what episodes they were not in, on an image with Pinkie Pie.

Interesting, I had no idea, I haven’t noticed those posts. Maybe I’ll do another search later with Adventure Time voice actors and see if anything comes up.
@Background Pony #699F

The thought that someone would be so insane they manually type and post all those gibberish comments is just too horrible. I refuse to believe someone really would do that. I can almost believe someone doing it once for the lulz, but not this many times, not this persistently. It has to be a bot. A text-generating algorithm that was trained with episode names (to look legit?) and whose programmer has a fetish for the .mov animations.
Posted 6 months ago Report
Link Quote Reply

Moderator
友情は魔法だ
@JP
They present like someone who is emotionally very young, and saw an explicit movie before they were ready - then spends the next half dozen years obsessing on it like Pippin and a Palantir. It burns and confuses them, but they can’t let go of it. 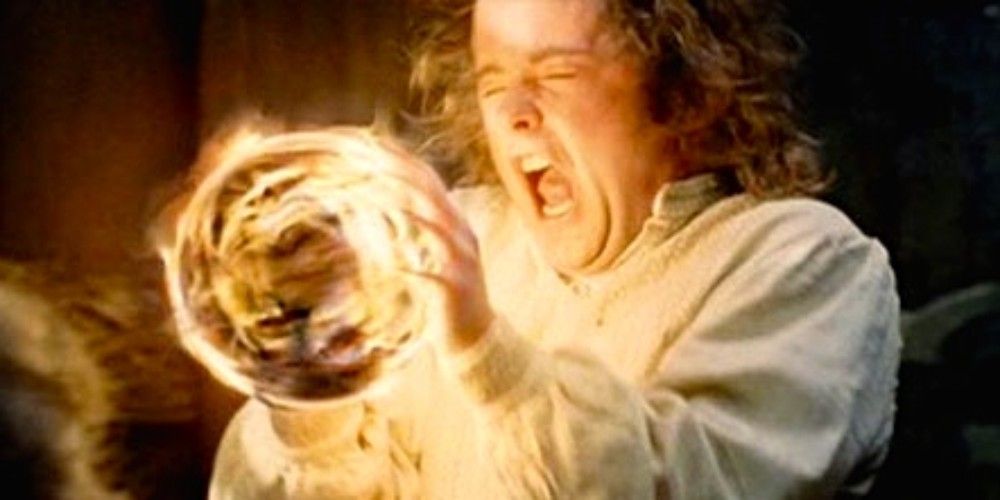 Every time they see an image of the Mane6 they are right back there, staring in horror at the LIDLESS EYE and start screaming the same random things over and over until the pain goes away.
Posted 6 months ago Report
Edited 6 months ago
Link Quote Reply

Explorer in Training
Is there a way to check out reports that I gave in the past?
Posted 6 months ago Report
Link Quote Reply

Ocs,Boops,Tickles&Memes
@Cosmas-the-Explorerif you go yo “my reports” it should allow you to see the various reports you have given out in the past
Posted 6 months ago Report
Link Quote Reply

Moderator
友情は魔法だ
@UnderwoodART
If it’s in a cosplay shoot, then those are usually kept as long as we can find an age-statement by the actors.
But if it’s on a fan-made product we delete those, usually for Rule #1. If it’s on Build-A-Bear or something like that or in a ‘legendary jar’ then we sometimes leave it.
So, it depends, and does exist to be found. But not the worse of it.
Posted 6 months ago Report
Link Quote Reply

Administrator
Devops
@Zaknel
Does not seem like it.
@Wiimeiser
On and off, but we’re dealing with it within minutes of it happening. We’re also working on designing a long-term solution that should protect our users from this once and for all, and make spamming shock content to our site inconvenient, unpractical, and most importantly ineffective.
Posted 6 months ago Report
Link Quote Reply

(Foil Hat)
@Princess Celestia
All I can think of is make it so that uploads must be approved by staff, but that would kill the site…
Posted 6 months ago Report
Link Quote Reply

Offline
Data.
Convenience for you, how?
I know you track our every move.
Footprints? I read something about that.
Me? New tabs and erasing cancelled post.
You! Helping you, how?
Posted 6 months ago Report
Link Quote Reply

Moderator
友情は魔法だ
@Badheart
When you ask us to delete your own comment it helps me to be able to see that it was your own comment, not someone else’s, so I can just do what you asked withou asking why you want it done.
Or when you ask us to do something for you anonymously, it makes it possible for some of staff to see who you are so we can do the thing you asked without others seeing who you are or knowing that you asked for it.
And it helps you be logged on the next time you come to the site, and still be using the same filter, with the same preferences, or recover your password if you forget it.
And it helps all of us when we can block a spammer or vandal or someone posting illegal content that none of us want here.
Posted 6 months ago Report
Edited 6 months ago
Link Quote Reply

Offline
@Ciaran
I wanted to give DarkObsidian my Equality badge. How vain do I need to be?
Now if you’ll excuse me, I have rum & cigars to enjoy.
And yes. I’ll put my own life in danger, it was I who mentioned the cp spammer.
Posted 6 months ago Report
Link Quote Reply

Moderator
友情は魔法だ
@Badheart
I’m having trouble tracking the point you are trying to make. It feels like I’m only hearing half of a conversation. What does giving someone else a badge have to do with data or I know you track our every move or You! Helping you, how?
If my answer wasn’t helpful in answering your question, or if there’s something you want to say that you would rather not say in public, feel free to PM me and I’ll try to help.
Posted 6 months ago Report
Link Quote Reply

Just Another Pink Pony
Sorry to bother you again, but I was wondering something about the Artist Links. I know it says to link to a artist name, but if the link is specifically to a comic (a la Tumblr), can you link the comic name to your profile/link instead? I noticed you seem to be able to put any tag in that box, so I wondered how far that could go, or if it was explicitly for artist names only.
Thanks! (Also, if I ever seem ungrateful for not saying thank you after getting a reply, I only do that not to bother you and fill the thread with spam–I am very grateful for the help and replies!)
Posted 6 months ago Report
Link Quote Reply

Ocs,Boops,Tickles&Memes
Has there been any update on the discussion on how to deal with all the CP spam that has been happening lately?
the same OP started doing it again a few minutes ago before they got banned again, it seems to be happening more frequently now.
Posted 6 months ago Report
Link Quote Reply
Interested in advertising on Derpibooru? Click here for information!