@Dr Outback
barbeque has the template I used. He can adapt it to his new pedantic Linux font and ask me for the vectors I used for the old ones if he wants to reconvert. It’d look pretty bad if spoiler images didn’t follow the same template.
Posted 8 years ago Report
Link Quote Reply

Somehow Omnipresent?
@trashboat
@Background Pony
I quit, I dunno, a week ago or something.

Please do not derail the thread.
Posted 8 years ago Report
Link Quote Reply

trashboat
Professionally Depressed
@The Smiling Pony
Until I can think of Something else to add, I’m out h
Sorry for repeating the same question again but I haven’t got a reply yet. Is it possible to customize the activity page, or at least have notifications displayed there?
Posted 8 years ago Report
Link Quote Reply

Pomegranates :P
Also, could we have a task bar that follows you as you scroll down?
Posted 8 years ago Report
Link Quote Reply

Pinned task bar - not really our style, and they suck on mobile devices. 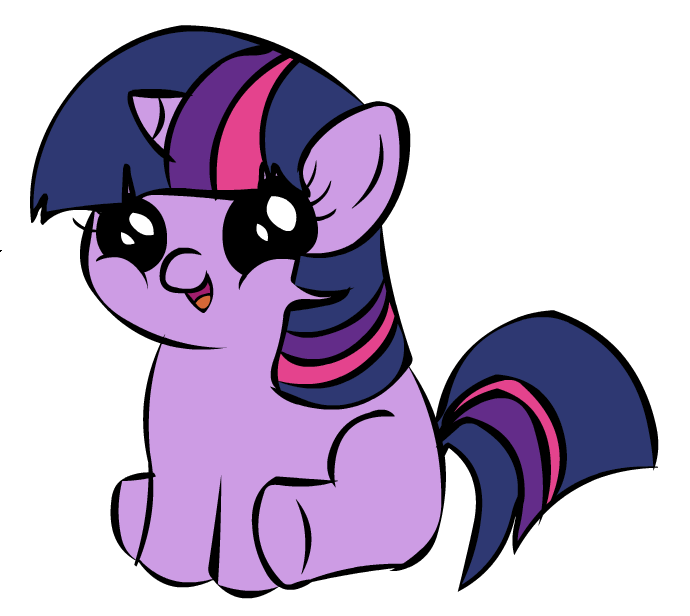 ustream, justin.tv and twitch.tv have native embed support, and afaik APIs similat to Livesstream’s. As for picarto, I haven’t been able to find anything myself, but apparently Doxy has, NSFW http://doxysdungeon.com
Posted 8 years ago Report
Link Quote Reply

@Dr Outback @The Smiling Pony
Yeah. The current ones use Calibri as a font, which is kindof hard to get at when you’re not using Windows. DejaVu seems to be more the default font nowadays, though it seems to be wider than Calibri. I’ll have a look around one of these days; there’s probably some way to make it use less horizontal space or something.
Posted 8 years ago Report
Link Quote Reply

h
Can you add an option to change the background color of derpibooru? Like a theme I mean. I think a middle gray or dark gray tone would work better than white for viewing images.
Posted 8 years ago Report
Link Quote Reply

@Grieffon
Personally I use some Stylish that adds a subtle checkerboard background to thumbnails and image pages (but only the image part). It looks (kindof) like http://i.imgur.com/WhhFPN1.png
I dunno about themes though. If only because it’d start with two themes, then two becomes four, etc. You can see where this is going. I’m not saying no though; I use a dark theme for my desktop, and Derpibooru (or any site really) is really eyestraining when you have things open for prolonged amounts of time.

@barbeque
A dark theme also helps with battery drain if you use a device with an OLED display.
Posted 8 years ago Report
Link Quote Reply 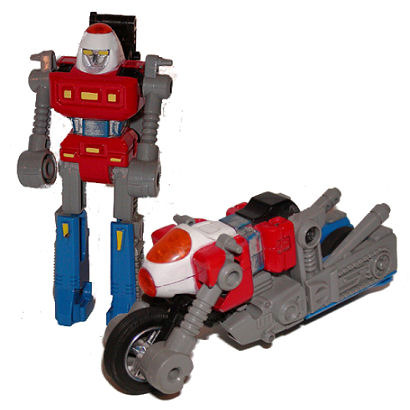 How about different color themes, like 4chan does??
Also, make the ban history of all who are NOT mods public.

How the heck do you always manage to come up with suggestions that are probably never going to be implemented? It’s like a super power. =/

The themes one I can understand, and it might even happen, but it depends on someone having enough free time to make it. Other stuff will likely have more priority. As for public ban records… Nope, I don’t see this ever happening.
Posted 8 years ago Report
Link Quote Reply
Background Pony #2FF1
Here’s a suggestion that I think you might like, and it ties into what you want to do with “verified artists” and stuff:

When donating in this way the user would simply enter a single quantity of money which they wished to share out. That would then be divided by the number of flagged images (excluding any where the artist didn’t accept donations), then each artist would get a share proportional to the number of images of theirs which the user had flagged.

To add a bit more fine-grained control for the user, maybe also allow them to select a weighting for each image so that they could say “I really like this image so give lots of money to the artist, but I like this one a bit less so give a smaller share to that other artist”. Also it would be nice if the button gave some kind of indication as to whether the artist accepted donations or not, and if there was an option for anonymous donations.


Now, I don’t know how feasible that would be to implement, but it would certainly make life easier for both artists and users. I think it could attract more artists to the site, as well as encouraging them to release their art for free. It would mean that users didn’t need to search through dozens of DA/tumblr/furaffinity/etc accounts to give artists a bit of money, and it would massively lower the entry barrier for newer artists looking to make some small bit of money off their work.
Posted 8 years ago Report
Link Quote Reply

@Background Pony
Nice, it can be discussed.
First of all, there should be a list of acknowledged artists.
Posted 8 years ago Report
Link Quote Reply

h
Can we have a Q&A forum? For people asking stuff that’s not meant to be a discussion.
Posted 8 years ago Report
Link Quote Reply

Somehow Omnipresent?
@Grieffon
I’ve been trying to get more forum sections in for a while now.