@Background Pony #BD33
But I bet not even pandemic lockdown can take em down.

Latecomer
@DoctorWTF
We do see Luna stomp so hard it breaks the ground in Luna Eclipsed.
Posted 4 months ago Report
Link Quote Reply

She’s not the only one. Even some royalty are partially of kirin ancestry. 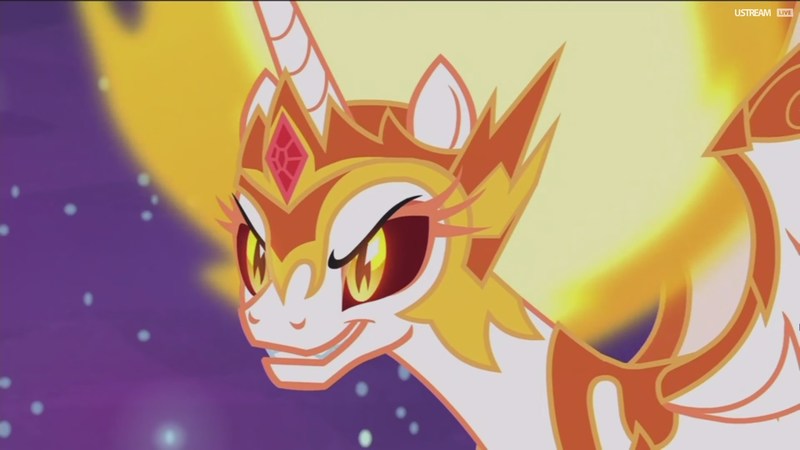 Brass Beau
Howdy from Shimmer Pope
@Goku Black
And the royal treasurer responds “Don’t you owe us a thousand years of back taxes?”
Posted 4 months ago Report
Link Quote Reply

CHS, Class of 20XX
@Brass Beau
Technically, she was out of the country.
Posted 4 months ago Report
Link Quote Reply

@Dustcan
Which is kinda awkward considering she’s paid by taxes to begin with.

One headcanon I’ve had for a while expands the ‘pegasi act like birds’ joke. They’re bloody magpies who loot everything shiny they see. Only reason we didn’t see any of that on the show is that one thousand years in the death world in sugarbowl’s clothing of Equestria means some pretty ruthless natural selection.

Also why Cadance went for Shining Armor in the first place. He’s got shiny in his name and she was a pegasus before becoming an alicorn.

Also like to think they’ve got the same ‘sex on legs’ and ‘easy’ reputations Mass Effect’s Asari and Elder Scrolls’ Dunmer (and fantasy elves in general) are saddled with.

So, complete with how Rainbow Dash usually acts and what was shown of ancient pegasi in Hearth’s Warming Eve, pegasi have the (possibly justified) stereotype of being thieving blood knight harlots in-universe.