@Background Pony #55DA
Aren’t both Earth Pony powers? Because I think I saw other pony in the comics with that power besides Hitch.

Exactly. Why can’t it be both? Unicorns can teleport, levitate things, shoot beams and pegasi can fly and walk on clouds. Why can’t it be more than one magic?
Posted 6 months ago Report
Link Quote Reply

@Background Pony #90D1
I headcanon that every earth pony has a unique ability for themselves. Not the standard.

Lord of Bacon
funny thing, her throne looks like the throne in the Crystal Empire, three points on top and all
Posted 6 months ago Report
Link Quote Reply

How so?
Posted 6 months ago Report
Link Quote Reply 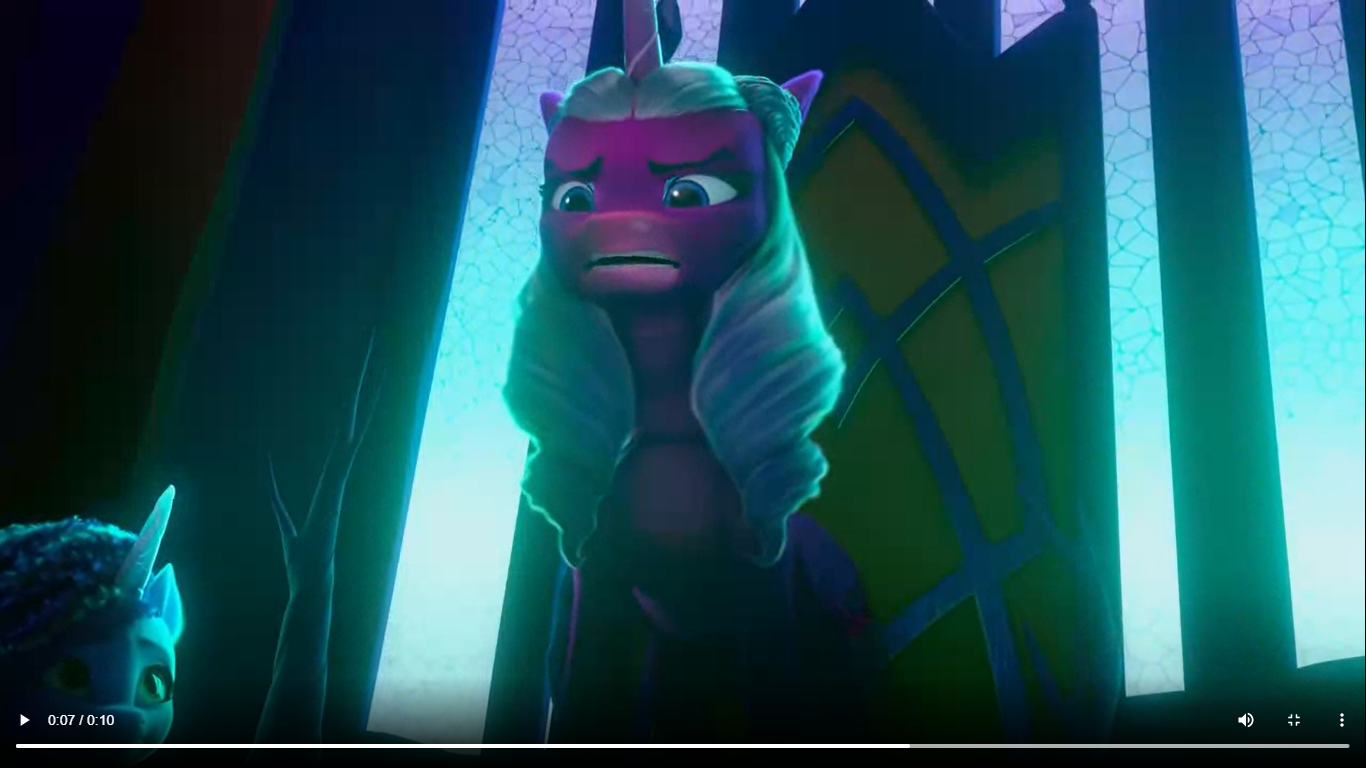 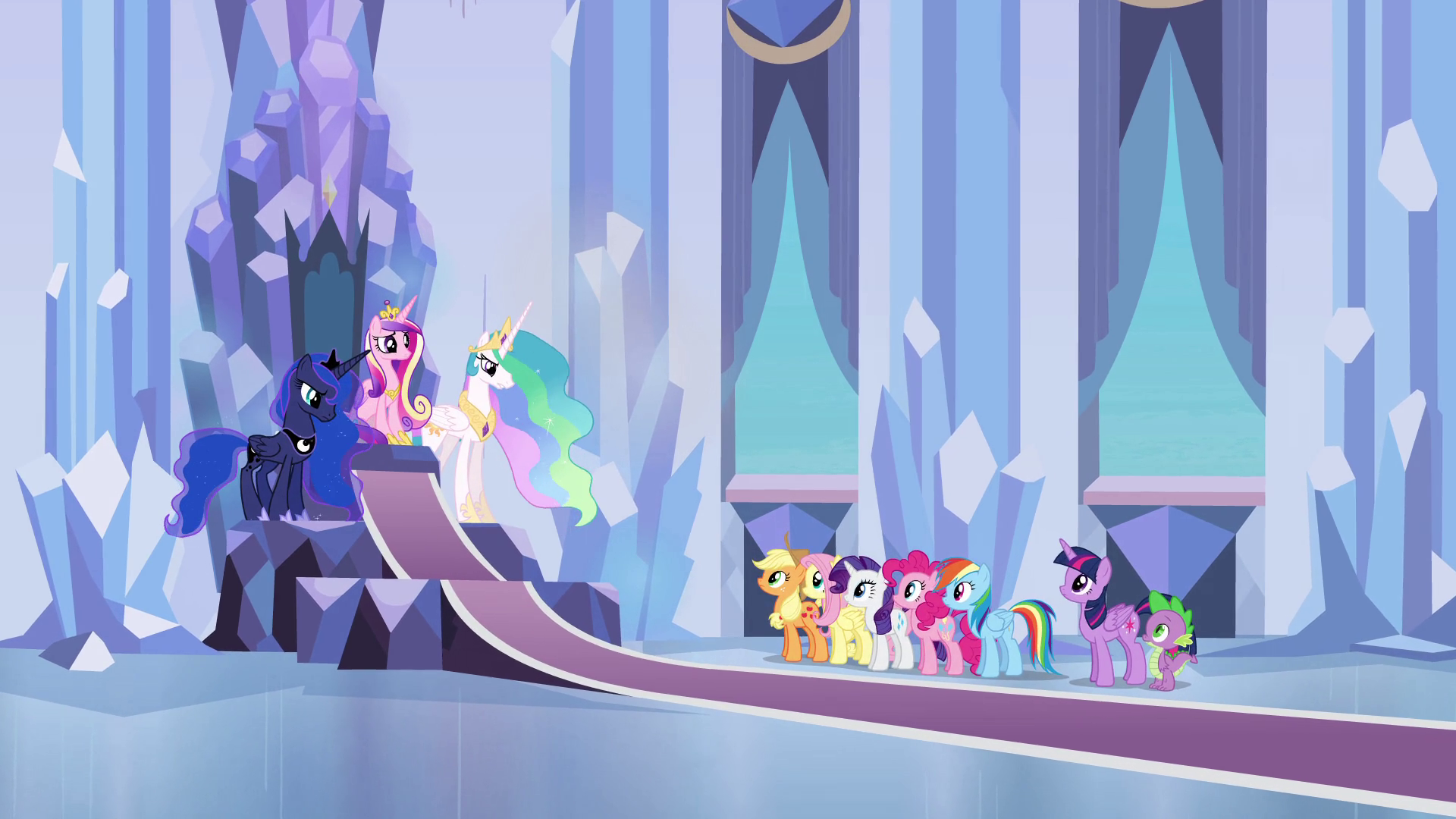 For the Make Your Mark Netflix special, was “Bahia Watson” in the credits?

I don’t think so. At least I didn’t see her name.
Posted 6 months ago Report
Link Quote Reply

Dogs
Posey was supposed to be our new ultimate evil.
We’re never getting that earth pony villain are we.
Posted 6 months ago Report
Link Quote Reply

Kneel before Opaline!
@Dustcan
We got Sprout. I wonder what he and his mom are doing with their newfound powers?
Posted 6 months ago Report
Link Quote Reply

Posey was supposed to be our new ultimate evil.
We’re never getting that earth pony villain are we.

I don’t think she was ever a villain. Just someone who didn’t like changes. But hey, we got a new villain. Who knows. There could be an evil earth pony who works for her.
Posted 6 months ago Report
Link Quote Reply

Dogs
Oh hey a new TYT ep as well. Was wondering if we would get a double feature today.
Edit: Ooh it follows the events of the special. They actually took advantage of the concurrent airing. That’s neat.
Posted 6 months ago Report
Edited 6 months ago
Link Quote Reply

sTs trinity
@WestRail642fan
the shape on the throne might be similar yet the details in and around them are not.
Posted 6 months ago Report
Link Quote Reply

sTs trinity
@Background Pony #90D1
same, i still think she’s using the power of it, only when needed, it’s like the avatar state in the last airbender series.
Posted 6 months ago Report
Link Quote Reply 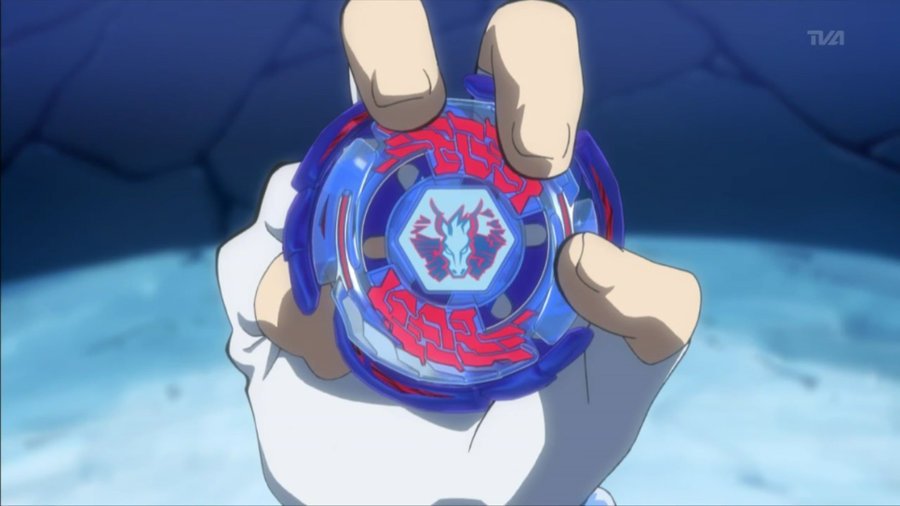 Fanstar
Fan-0f-Everything
Random, but we should have names for Hitch’s seagulls
Posted 6 months ago Report
Edited 6 months ago
Link Quote Reply
Background Pony #E2A5
The more I think, the easier it becomes to accept the possibility that it is Fluffy Heart that is the “shadowy alicorn”. All alicorns have a corrupt alter ego with one exception; Fluffy Heart who took over the throne after her mother at the end of S9, G4. The alicorns are immortal as long as this remains unanswered, and as the younger one, Fluffy will be able to survive into the G5. She was born as a princess of the Crystal Empire and will have great acceptance of the tribe in contrast to her mother and Sombra, as she is one of “them”. It will then make her very concerned about her realm and subjects, and it may lead to her voluntarily being corrupted to save the crystal ponies and others who accepted her.
Like the last alicorn - we do not know if Twilight is gone - it will be natural for her to claim the pony magic. The Crystal heart cannot generate magic by itself because it is a “failsafe” to secure the shield that protects the Crystal Empire from the polar weather and must receive magic voluntarily given with love from the tribe. We have seen that the mysterious alicorn has magic when she could look at Maretime bay without visible use of technology. Which may be based on the crystal magic. But she wants the pony magic because after all, there is a limit, and meant that it is her domain.
But we have seen that it is Sunny who has been given the right to declare the Unity Crystals as her domain, as she and her friends are guardians of the Unity Crystals. Her alicorn powers are due to the crystals that had chosen her, not the mysterious alicorn. That makes her a target for the mysterious alicorn. We do not know if there will be a long lasting hostile relationship or if Sunny will succeed in reforming Fluffy. But whatever the outcome; the mysterious alicorn must be converted to the “good side” during the G5.
“The Immortals” from the G4 - Celestia, Luna, Cadence, Twilight, Fluffy, Spike, Discord, Smolder and Ember. The IDW comics will show Discord which will play a minor role, while MYM and 3D series S1 will show Fluffy if it is her. Spike, Smolder and Ember may later appear, possibly in search of the dragon egg that may have arrived at Maretime bay. But it is possible that the fear of unstable pony magic keeps them away. It is possible that Celestia and Luna have ascended to the elsewhere and their magic is transferred to the celestial bodies. I do not think we will see them in the G5.
Then Twilight and Cadence remain, we do not know what role they will play. Twilight will meet Sunny, this seemed inevitable, especially if there is a bigger threat than the mysterious alicorn.
The movie has left several hints about what may come, we can now confirm the hypothesis about the Memory Stone as collective memory loss has been revealed in MYM.
1); a drawing of the equestrian flag indicates a connection between the royal sisters and the celestial bodies which in G5 apparently moves themselves.
2); A drawing of Twilight Sparkle suggests an upcoming role in G5.
3); Footprints of a dragon indicate that the dragons still exist, confirmed by the dragon egg in MYM.
4); The Mane 6 and the elements are shown, it may seem a source of inspiration, the Mane 5 will take their place as the heroes of the ponies.
5); Zebra mask possibly means that the zebras and non-ponies are out there.
6); The portrait of Starswirl may be a hint about Argyle and his role, that there are secrets that the Mane 5 must find out.
7); A drawing of the harmony tree is confirmed by the movie, that it exists.
8); Neighagara and Manehattan may still be in existence, we have not seen the northeastern parts of the equestrian east coast.
9); Grogar’s bell
Posted 6 months ago Report
Link Quote Reply
Interested in advertising on Derpibooru? Click here for information!