@IV’s
@DerpyFast
For the record, I’ve read about seasons eight and nine, so I do know the deal with these three and the overarching plots. Part of why my interest isn’t so much lost as it is negative is because I know what I’ll see if I watch the episodes.
I’ll try to find the will to watch this episode, DerpyFast. Can’t guarantee I’ll like it though, since I’ve been rolling my eyes at Cozy and Chrysalis from the start. Doesn’t matter how much I love Tirek if he’s brought down by Jar Jar Binks and Scrappy Doo, after all.
Also why I’ve not watched so many episodes, no amount of Rainbow or Starlight can make up for the rest of the Mane Seven (Spike’s cool though). It was a pleasant surprise that I could stomach The End in Friend and The Mean Six.
@Wiimeiser
As far as ‘from the protagonist’s pov,’ maybe. I’ve heard horror stories about Project Horizons. Feels like ‘what if Mass Effect’s Kai Leng was the protagonist of Fifty Shades of Grey, except EDGIER’ from what I’ve read of it.
But, well, reread the original’s Chapter Three: Guidance. Littlepip’s second encounter with raiders was rough, to say the least. First it’s only implied, then outright stated in the narration. Won’t provide quotes because of the subject… and the victims.
Speaking of her first encounter with raiders, she was betrayed by a pony right after she saved him from raiders. No wonder I’ve seen the fic described as “darker and edgier than the original games.” As far as I remember, the player character’s first encounter is always friendly, or at least neutral. Fallout: Equestria has a much darker ‘welcome to the wasteland!’ start.
Posted 8 months ago Report
Link Quote Reply

@Latecomer
At first I only hated Pinkie (from the moment I saw her) and actually loved Twilight and Rarity, while being indifferent to the others.
After nine seasons though, the way their characters have ‘developed’ made me despise them instead. What little good there’s left in them (from my own perspective, the keyword here always is “subjective”) doesn’t remotely make up for the bad. I’ll leave it at that though because, like I said earlier, laying out everything that’s wrong with them would be the opposite of helpful for me.
The potential of G4, as opposed to what’s canon, is why I’m still around. Got a real stranglehold on my creativity. Which wouldn’t be a problem if I actually had the inspiration to write the stories I want. I’d have at least three AUs and two comics to my name if I did.
And that’s without counting delving in the AUs of others, like Fallout: Equestria or the Lunaverse (or at least the two things I consider good in that mess, Raindrops and Carrot Top).
Considering the age of those two AUs, that should tell you how ‘in stasis’ my creativity has been for the past ten years. Which again, wouldn’t be an issue if I could complete something out of it.
Posted 8 months ago Report
Link Quote Reply

Latecomer
@Roseluck
Well, fair enough. I do wonder how Rainbow of all ponies has managed to maintain a favourable impression, though - especially given complaints I’ve heard about how later writers hated her.
Posted 8 months ago Report
Link Quote Reply

@Latecomer
I can think of a few reasons.
1) One reason I’ve got a negative outlook on things is that while always know why I dislike something, I don’t know why I do like something. Why do I love Rainbow Dash? I just do. That means that if I like a character from the start, I usually keep liking them… unless they give me reasons not to. Like Twilight and Celestia did.
2) I like her enough that her antics feel like the writers’ fault rather than her own. One person’s “character assassination” is another’s “yup, called it.”
Say, Spring Breakdown. Rainbow acting like a raging womanchild may seem the logical conclusion/continuation of her character to some but to me, it was out of character. In contrast, Rarity in Dragon Dropped… no surprise from me.
3) The writers’ absolute vendetta against her work in her favor here. Her mission in the narrative is to be wrong, to be the bad guy who needs to be taught a lesson. That’s also why I lean more towards her being out of character. And even when I do consider her wrong, the bullying she gets from the writers makes me cut her some slack.
4) On the other end of the spectrum, the double standards run thick. For instance, Rarity devolved into the diva she was supposed to NOT be in The Legend of Everfree. There, no one dislikes her for wanting to turn the camp into her own fashion show, save Applejack… who ends up wanting to keep the dress anyway. Rarity gets what she wants in the end and isn’t remotely shown as being wrong for forcing everyone else’s vacation to be about her.
Rainbow Dash, again in Spring Breakdown, ruins everyone’s day and everyone hates her for it, as opposed to Rarity. Plus, Pinkie acts like this all the time and only gets enabled or excused with “you’re so random.” And yet, in that short, they probably would have thrown Rainbow overboard if she hadn’t left on her own.
True, she also gets what she wanted in the end, but NOT without ’for the nth time, Rainbow, your mission in nature is to be wrong, suffer for it, and admit your ‘friends’ were right all along’ thrown in. While basically everyone else who’s not Spike is meant to be proven right in the end.
And then there’s how Fluttershy and Sunset are treated by the narrative… The writers’ can-do-no-wrong waifus.
—
So in the end, you’ve got the character I loved from the start still being lovable while being abused by the writers, versus characters I found despicable from the start or became so by the show’s end who’re complete teacher’s pets.
And who’re supposed to champion friendship when most of the time they see Rainbow and think ‘yup, she needs to be taught a lesson,’ which is a mindset I associate with how you treat your enemies rather than your friends.
Chances are I’d like Rainbow less without those double standards… or at least hate the others less.
Posted 8 months ago Report
Link Quote Reply

Latecomer
Well, thanks for the detailed reply - can’t say I grasp it much more, but then, Rainbow’s probably always been one of my least favourites. (Not that I don’t love her - she’s awesome!)
Posted 8 months ago Report
Link Quote Reply

To get away from my endless wall of texts…
I can’t take Equestria at War’s changelings seriously. They’re just a reskinned Third Reich.
Posted 8 months ago Report
Link Quote Reply

Enter if you dare
@Background Pony #3FD8
Are you sure about that? because I not seeing a available until on the mlp page
Posted 8 months ago Report
Link Quote Reply

Offline
I don’t get why people come here to post anthros & humans it reminds me of those pool noodles kids use to play with.
Posted 8 months ago Report
Link Quote Reply

Dogs
It’s a shame Chrysalis and Sombra (sort of) were made into Twilight’s nemesis. They’re basically tailor made to be the anti-Cadance and Shining Armor.
Posted 7 months ago Report
Edited 7 months ago
Link Quote Reply

It’s a shame Chrysalis and Sombra (sort of) were made into Twilight’s nemesis. They’re basically tailor made to be the anti-Cadance and Shining Armor.

Pic related (not released yet) 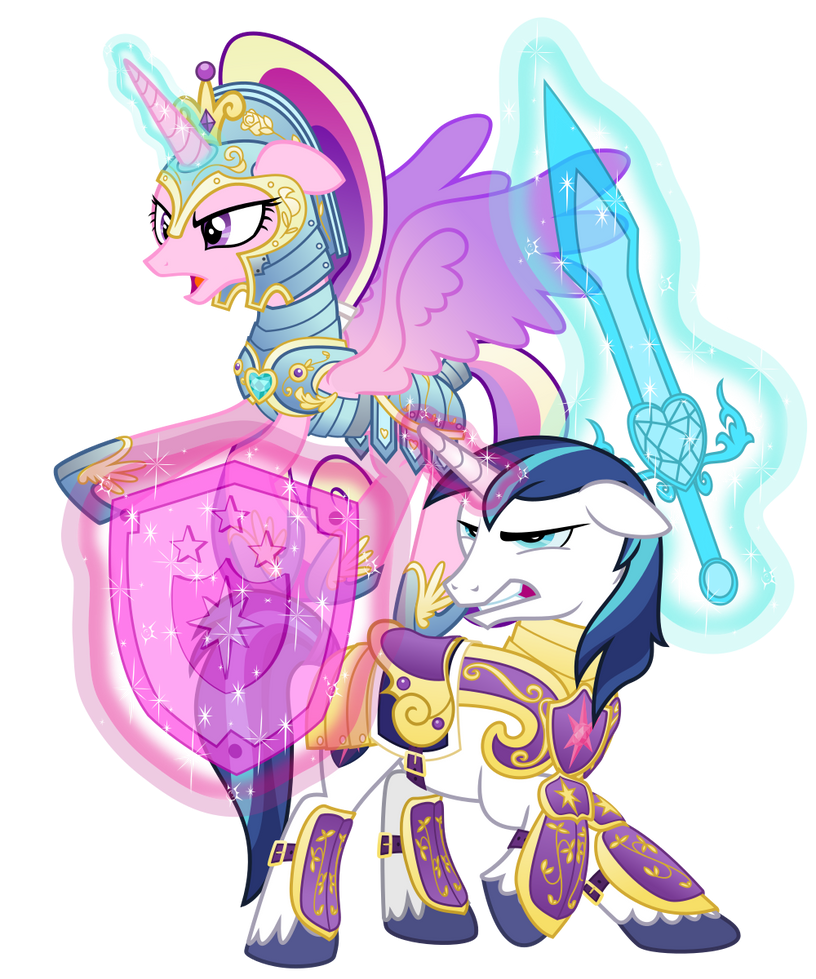 Broken Ball of 💽TM21
Someone or several people are spreading the coping line that Equestria is like Rome and couldn’t last forever.
I feel like it’s ignoring that Rome fell for actual reasons and didn’t just keel over when it was its time.
It wasn’t built in a day, it didn’t fall in one either.
Posted 7 months ago Report
Edited 7 months ago
Link Quote Reply

Zamasu
@The Worst Person
Not familiar with them. Did they deliberately make that video for kids?
Posted 7 months ago Report
Link Quote Reply

(Foil Hat)
My sister thinks even Fallout Equestria should be “for kids”. On a scale from 1-10 where 1 equals a bitch slap and 10 is Hitler, my guess for where she’d put COPPA violations is 7. Just my personal guess, though.
Posted 7 months ago Report
Link Quote Reply
Interested in advertising on Derpibooru? Click here for information!