Borz / The Wolf
@icicle wicicle 1517
I wonder what show is that. I gotta see it to believe it.
Posted 4 months ago Report
Link Quote Reply

Borz / The Wolf
MLP has it’s own DALL-E/Craiyon generator now huh?… I wonder what negative impact will that create on artists now that AI thing seems to easily mimic and copy someone else’s artwork.
Posted 4 months ago Report
Link Quote Reply

Umbreon is best Pokemon!
@Cosmas-the-Explorer
There’s really no point in being mad at a bunch of robots. They don’t care.
Posted 4 months ago Report
Link Quote Reply 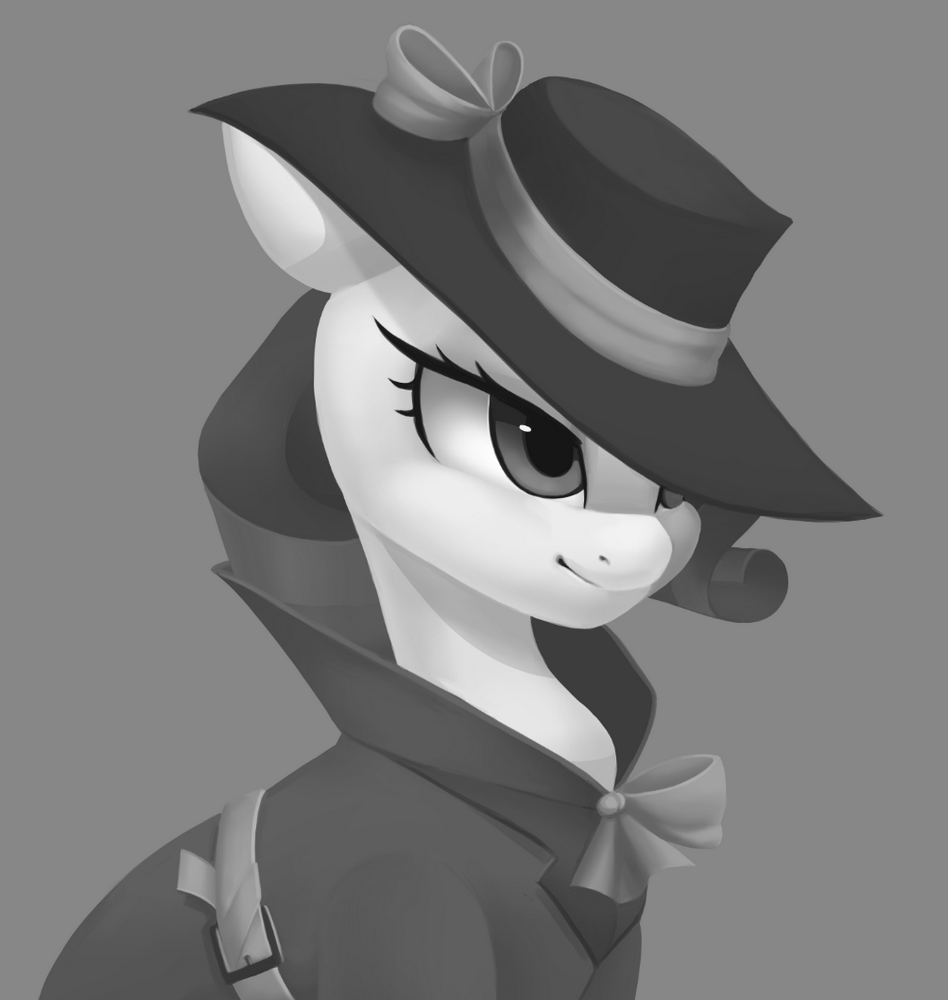 @Khamzat Chimaev
I might have something to say about that, were I allowed to. The mods hate users talking about AI generated art outside of one specific thread.
Posted 4 months ago Report
Link Quote Reply

Umbreon is best Pokemon!
Don’t you guys see this is what the robots want us to do? Get angry at them and forget about what’s really important so we will all fall? The AI uprising is starting!
Posted 4 months ago Report
Link Quote Reply

Music Connoisseur
Finished making a comment on all the Chapter 2 images that I could think of.
Posted 4 months ago Report
Link Quote Reply

MLP has it’s own DALL-E/Craiyon generator now huh?… I wonder what negative impact will that create on artists now that AI thing seems to easily mimic and copy someone else’s artwork.

Its existence of perfectly fine imo and its an overreaction from people.
AI will never replace actual artists there are hundreds to thousands of talented artists here alone each with their own distinct artstyles, meanwhile with the AI art its thebsame hyper realistic stuff I occasionally see here.
Not to mention the uses can also be used in a positive manner, for example I saw an artist use the AI to enhance his art by applying different shading to an existing art piece they made.

your current filter.
with AI:

Music Connoisseur
@PixelatedPony
Is it really an overreaction when a lot of those worries are justified?
Posted 4 months ago Report
Link Quote Reply
Background Pony #53BE
@Mr.Myoozik
@Background Pony #A2CE

I’d just like to point out that discussions like these happened over a century ago when cameras started being a thing. A lot of people truly believed it was the end of all art, that there was no skill or artistry involved in taking pictures, that the blackboxes should be destroyed and those taking or exhibiting photographs should be shunned etc.
And not only did people continue to create art, but the number of people doing so exploded. And ever since tablets were invented, along with digital art editing programs, it’s exploded even further. Along with the agreement that photography is art in itself, just a different type of art than using a pencil or paintbrush.
The invention of cars also didn’t lead the the extinction of horses or horse riding; it made travel more accessible to everyone, and elevated horse riding from something common to something of high value. The invention of cinema didn’t run theatres out of business, it made entertainment more accessible, created new industries, and elevated the quality of theatre even further.
And as for coding being art, outside of what the code is going to be used for, it definitely can be. Sure, for most programmers it’s just a mechanical task, like a McDonald’s cook preparing a burger; but a chef at a 3-star Michelin restaurant is definitely creating art when they prepare a meal, right? Both are effectively doing the same thing in the end.

Umbreon is best Pokemon!
@Mr.Myoozik
I’m sorry but it is, because people want to outright ban people from doing that and insults and anger are being thrown all over the place. It’s like a sci fi medium where the characters hate robots and while we fight among each other, the machines are slowly taking over the world.
Posted 4 months ago Report
Edited 4 months ago
Link Quote Reply

Umbreon is best Pokemon!
@Mr.Myoozik
Exactly, people are too scared of robots taking over so they’re trying to stop it, but maybe those robots just want to make beautiful art for us to see.
Posted 4 months ago Report
Link Quote Reply

I wanted to make a few points about the AI thing, and about art in general.
As an artist, you don’t control how your art is interpreted, and you certainly can’t control who consumes your art. This fandom should know that better than anyone. Once you put something on the internet, you’re no longer truly in control of it.
There’s no way to affirmatively grant or deny permission for every possible thing a person could do. The builders of The Pyramids of Giza couldn’t grant photographers permission. Shakespeare can’t grant permission to have his works adapted into movies. Musicians from the 20s-40s couldn’t grant The Caretaker permission to do the editing that resulted in Everywhere At The End of Time.
As for AI itself, I watched an interesting documentary about AI that learned to play Go. An important thing to understand about AI is that it isn’t programmed, it’s bred. Where early Chess AI was just able to brute-force Chess, Go is much more complicated. Top Go players often have a hard time explaining exactly why a move is good. Not only can Go AI beat the top players in the world, it can win with moves that human players don’t even understand. This means that the AI is able to interpret information and draw its own conclusions.
Speaking of Chess AI, it’s gotten so powerful that humans can no longer beat the strongest ones. But the world of chess is thriving. One side effect of Chess AI is that it effectively gives us a way to objectively analyze chess games. When I was super into chess, I would record the moves, then plug them into the engine on chess.com to see what I did right, and what I could have done better.
As far as art goes, just because an AI could someday understand and execute the principles of art better than any human, that doesn’t necessarily translate to an easy way of telling the AI what to draw. As someone who’s done programming, I can tell you that it is orders of magnitude easier to tell a human what you want than it is to tell a machine. I think the real potential lies in an AI that “auto-completes” a rough sketch, or can non-verbally show the principles at work in a piece. I’ve got a ton of ideas that I simply lack the skill to realize. I think realizing the idea can be just as valid as the craft itself.
Posted 4 months ago Report
Link Quote Reply

Music Connoisseur
When you make a really great comment on a really weird image here on the site but then it gets deleted, all that hard work you did flushed down the toilet.
Posted 4 months ago Report
Link Quote Reply
Interested in advertising on Derpibooru? Click here for information!