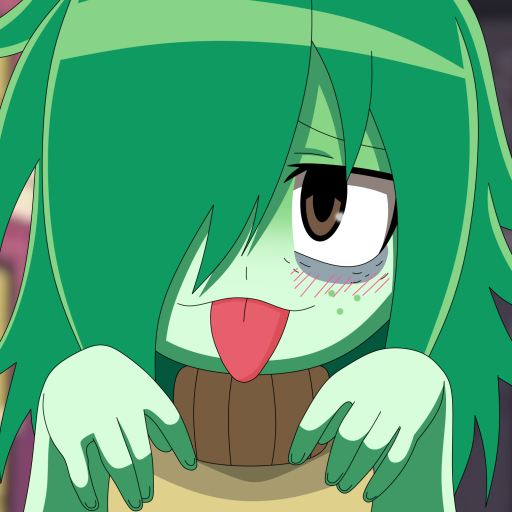 Kakyoin's Legacy
It can’t possibly be magic, that one belongs to Princess Twilight. And I don’t know if this is a canon fact or fanon creation, but Sunset is generally accepted as the embodiment of empathy. What does that leave Sci-Twi with? Curiosity? I’m thinking curiosity.
Posted 2 years ago Report
Link Quote Reply

Latecomer
@BlondeNobody
If Princess Twilight holding Magic disqualifes SciTwi, then shouldn’t the others also all have to pick new ones by that same logic?
Posted 2 years ago Report
Link Quote Reply

Kakyoin's Legacy
@Latecomer
The elements represent a core feature of the beings that embody them. Princess Twilight was born a unicorn, studied magic her whole life and mastered all kinds of spells. Sci-Twi was born a human girl in a human world; no magic, only science. It’s not a part of who she is, just something she bumped into later in life.

Or, if you’re going for the literal definition, the element of magic itself chose the human counterparts as the proxy element bearers in the human world during the fight with Sunset Satan. Since Princess Twilight was already there she could bear her own element, no Sci-Twi required.

Latecomer
@BlondeNobody
That’s only applicable if you read “Magic” literally as the name of the Element, which would preclude any non-magical being from wielding it - hardly very harmonious.

I instead consider it a vague attempt at condensing a more complex concept. Part of that comes from the title - if Friendship is Magic, then is Magic not Friendship? But not Friendship alone - for one to wield it, I think they must come to friendship from friendlessness - choose not to be alone. Starswirl arguably did, Twilight did, Sunset did, SciTwi did and Gallus (most likely inheritor among the Young Six) did.
Posted 2 years ago Report
Link Quote Reply

Kakyoin's Legacy
@Latecomer
From what I gather, the element of magic mostly serves as a focal point of sorts for the other elements to converge and make rainbow magic. Maybe that’s the magic of friendship? Getting all other five to come together? That’s something Princess Twilight did in both universes, but Sci-Twi didn’t.

At points in time the element of magic was also referred to as “leadership” by Celestia and “sorcery” by one of the Pillars (can’t remember which), none of which really reflect Sci-Twi either.
Posted 2 years ago Report
Link Quote Reply

Latecomer
@BlondeNobody
And yet Gallus seems set to inherit it, and he doesn’t quite seem to fit any of those either.

Since Magic is the center, I think it should be fundamental. And something fundamental to both Harmony and the show’s message is “understanding how much letting others into our life can enrich it”. It fits all the individuals connected to it as well (save maybe Celestia, but we know very little about her before she bore it).

But then, I’m not even sure Sci-Twi needs an Element in the first place. Her power comes from a mixing of all the other six’s, which also points to Magic if anything but could be something different. I’m not even sure Sunset has (or needs) and Element per-se. Has she ever ponied up without music or an item?
Posted 2 years ago Report
Link Quote Reply

Kakyoin's Legacy
@Latecomer
I’ll agree with you there, whether she needs an element or not is debatable at best, I just wanted to find an easy keyword to identify her as that wasn’t already taken, like how Sunset Shimmer came to be defined as the embodiment of empathy, even though that’s not an actual “element” (still don’t know if that’s canon or fanon).
Probably should have used quotation marks in the title, now that I think of it.

But I’ll admit, discussing the properties of the element of magic with you was fun.
Posted 2 years ago Report
Link Quote Reply

Latecomer
@BlondeNobody
Thanks. And I’ll maintain that if the other’s can all share with their Equestria versions, she can too.
Posted 2 years ago Report
Link Quote Reply

Busy procrastinating
Well, since she grew up in a magicless world, this leaves us with the next best thing:

Twilight Sparkle bears the Element of Magic because she is the central force that keeps her friend group together. She is consequently the focal point for their giant rainbow lasers which are made out of friendship.

More intuitively, Twilight is the key figure in solving their friendship problems, and eventually teaching the entire world about friendship through a school dedicated to the study.