Who put the frogs backward on the G5 pony models?

collage🏴pirate
As an example, note how the point of the heart-frog on Zipp’s hoof points backward in this gif:

your current filter.
Likewise, a few other screencaps of backward frogs:

your current filter.
When screwed on properly, the bulbs/lobes of the heard should instead be located toward the posterior of the hoof while the point of the heart/arrow should point to the front of the hoof. 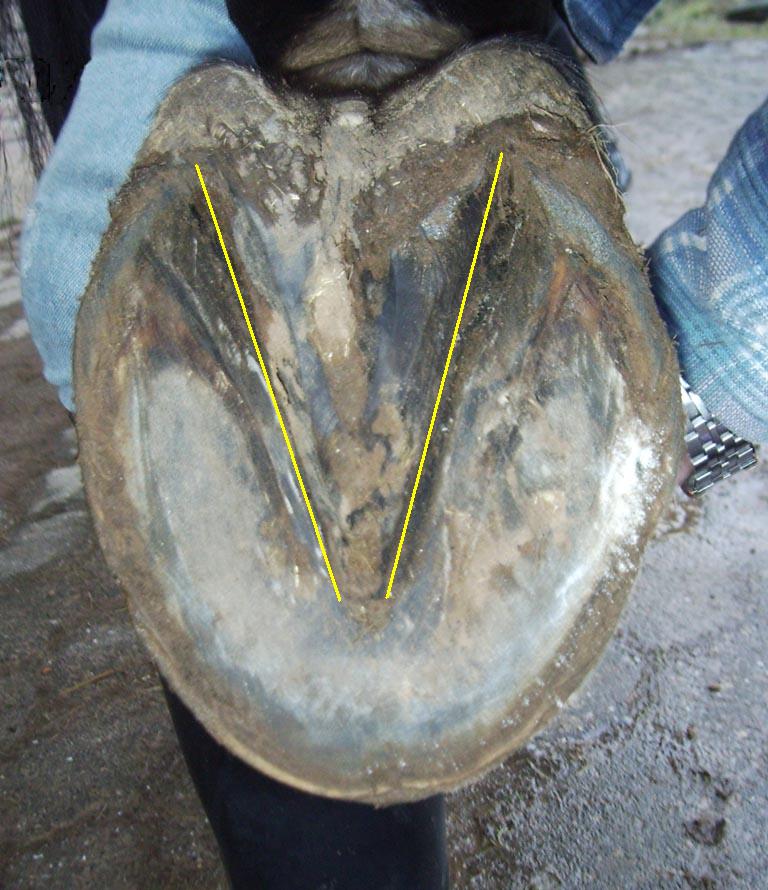 your current filter.
Note how Izzy is presumably rearing. The hearts that form her frogs should point upward.
What puzzles me is that this isn’t some mistake that can be chalked up to no one in the animation studio having ever seen an IRL horse before. The frog is a part of horse anatomy I would not expect them to add unless they already knew horses were supposed to have them. Stylizing them into hearts makes perfect sense in the visual language of Equestria. However, somehow their hearts pointing the opposite direction of IRL horses got the greenlight for their generic pony model early in the process because the decision was remarkably consistent.
It would be one thing if this were just some artistic decision, like stylizing their heads. However, I fear a number of new artists will copy G5’s artistic direction, mistakes and all, and be hoodwinked into drawing backward frogs on their ponies without ever knowing better and citing G5 official media when the discrepancy is explained to them.
Posted 6 months ago Report
Link Quote Reply

Fwelin
I personally like it better this way because it makes the heart shape more prominent in the most common perspective of a raised hoof.
Posted 6 months ago Report
Edited 6 months ago
Link Quote Reply

Umbreon is best Pokemon!
Obviously it’s done to have some sort of kid appeal. Putting cute little hearts on ponies to let you know they’re indeed cute little ponies full of love. It’s like Care Bears really but at least more clever and subtle. They wouldn’t want to put upside down heart on their ponies because that would symbolize the opposite of love after all. :P
It’s especially obvious with this scene. Heart hoof means they can put a heart symbol at the end of the movie.

your current filter.
And to be fair, the original G4 ponies didn’t get their frogs until the movie anyway. They’re all just little stubby cylinders that are completely flat at the bottom. :P

Designated Driver
I agree with Fwelin. I think it’s so the viewer see’s a heart when the hoof is pointed in their direction.
And for what it’s worth, that’s consistent with the hoof magnets on G3 toys. 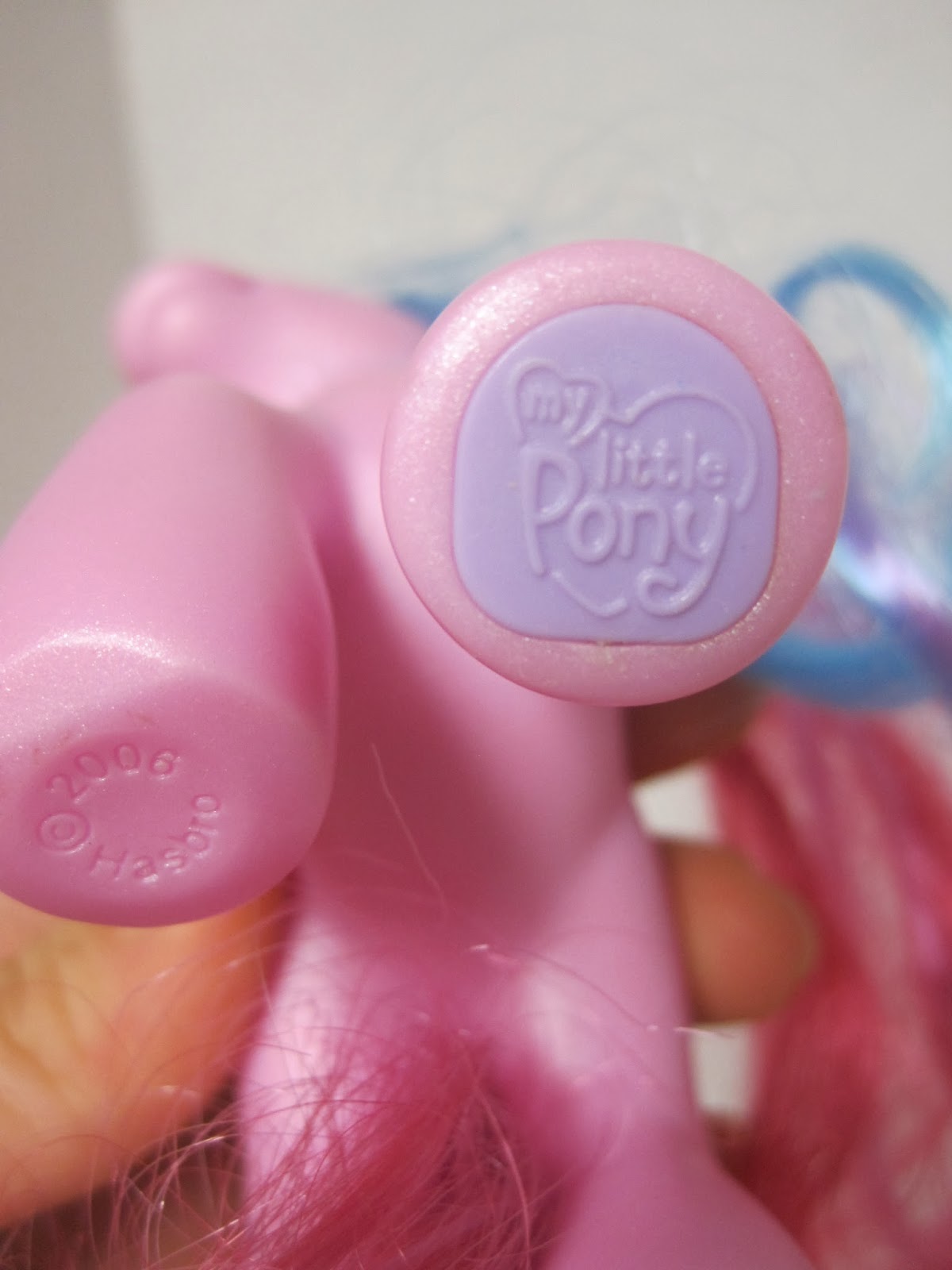 collage🏴pirate
I just did a search and G4 ponies had heart-shaped frogs that pointed in the correct direction in the movie. They’re still obviously hearts, even if “upside-down” from the camera mare’s perspective.
Posted 6 months ago Report
Link Quote Reply

Umbreon is best Pokemon!
@PUBLIQclopAccountant
They do, but only in the movie style. Normal show style is just stubby little marshmallows. :P
Posted 6 months ago Report
Link Quote Reply

Umbreon is best Pokemon!
Oh and I just realized there is this “Hooves to heart” thing they say, so I guess that makes sense too. :P
Posted 6 months ago Report
Link Quote Reply
Interested in advertising on Derpibooru? Click here for information!