So, it looks like our Zipp is pretty much left-hoofed. Or at least, ambidextrous.

your current filter.
On the last picture the pocket strapped to her right hoof is within the reach of her left hoof.
Plus her lighting up a campfire scene in the movie.
Also, she could be often seen gesticulating with her left hoof.

In fairness, she does use her right hoof sometimes:

your current filter.
to remember a few, but to much lesser extent.
It is probable that I may be cherry-picking to self-confirm, so I encourage you to investigate this for yourself also.
Posted 3 months ago Report
Link Quote Reply

Pubilq Phirm
@Deliverer
Have you noticed whether the other G5 ponies (or FiM ponies, for that matter) have a hoof preference or is Zipp the only pony who favors one hoof over the other to a notable extent?
Posted 3 months ago Report
Link Quote Reply

@PUBLIQclopAccountant
>Have you noticed
Well, at least not yet. This calls for a full-scale research covering all characters of the group, and I am far from my top energy on the working days to conduct it. Maybe on some other weekend, if I’m lucky.
Posted 3 months ago Report
Link Quote Reply

Pubilq Phirm
Now that I’ve watched MYM Ch. 1, Zipp continues to be the best pony. She’s got the eye for detail and early panic risk adversity that make for a good national leader. Unfortunately, she has zero interest at being a head of state. As others have said, she is indeed as if someone gave a brain to Rainbow Dash. She will make for a competent boss mare one day.
She also reminds me of myself and, even more so, my sister in her interactions with the other four and her mom. I’d be a bit more vulgar in expressing her attitude: “leave me the fuck alone so I can actually get something done for once in my life”. It’s the false choice between lying that you have nothing going on and having others pile their expectations on you or telling the truth and then having those same suggestions spammed anyway because “you should be doing those instead”.
Posted 2 months ago Report
Link Quote Reply

Dahlia a cute
Gonna repost what I posted on YouTube:

I really like how she’s probably the smartest of The Mane Five, but avoids being pigeonholed into “The Smart One”.
Instead, her intelligence is the reason she’s frustrated by the “Bread and Circuses” of Zephyr Height, and the “smart person things” she’s into are mostly just background details.
I think Hitch touched on something fundamental when he said “You’re bored”. Rainbow and Zipp both crave stimulation, but where Rainbow was more about proving things to others, Zipp is about challenging herself.

Dahlia a cute
My headcanon is that Zipp would love The Who, since it’s the music of smart, frustrated people. This is something I’ve wanted to make for awhile, even if the execution isn’t good. 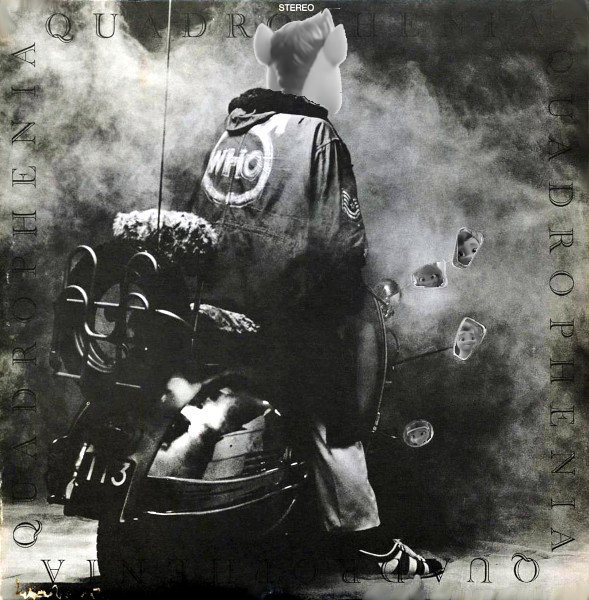 your current filter.
The best thing about Zipp, without going into how beautiful she is, is the fact that I see her as smart, a little bit reserved, yet adventurous and open-minded. And she has such a sharp mind! That’s something, sorry, what I’ve missed about Rainbow Dash back then. But! Of course, I still love Rainbow Dash. Only now in a different category. Zipp is a great “successor” and I really like that about G5. ;-)
Posted 1 months ago Report
Edited 1 months ago
Link Quote Reply

your current filter.
Posted about a month ago Report
Link Quote Reply