@Mugen Kagemaru
Can you (briefly) describe what he does with or for the sisters, and how he survived that long?

@Lobinchi
Try to summarize it down to a couple of lines. If there's a blog post or website elsewhere that it's explained more fully, we can link to that too. 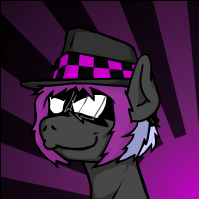 4. Seems like a shady pony of questionable moral qualities with an antihero mentality. Bisexual, likes animation, marshmallows and metal music.

U mad?
1: oc:chrome thunder
2: Lonewolf
3: male unicorn
4: Signal maintainer for the Equestria National Railway, storm spotter, fast runner, and is into model trains, and collecting RR signal equipment and insulators. When he's feeling down often a small storm cloud appears over his head. Single for life.


5:
This image is blocked by your current filter - click here to display it anyway

4. Amber works as a healer in Ponyville. She is friendly and warm, but past experiences have damaged her and she rarely lets anyone get close anymore. Was in a relationship with oc:Darkclaw in the past.

Gonna unsub now that the pic I wanted is finished. Feel free to PM me if you need / want more info.
Posted 3 years ago Report
Link Quote Reply

These are done, with a little rewording. Let me know if they're acceptable!
Posted 3 years ago Report
Link Quote Reply

4. Amber Fawn is the owner of a Victorian-mansion-turned-brothel located somewhere between Canterlot and Ponyville. Although her markings resemble that of a female deer, it's merely coincidental. Amber originally served as a modpone for askamberfawn , but has since become her own character.

U mad?
@cheezedoodle
I like it!
Posted 3 years ago Report
Link Quote Reply

The Endless Warlock (K♦)
@cheezedoodle
Change "usually anthro" to say "humanoid among anthros" so it doesn't imply that the OC is usually an anthro pony,
Posted 3 years ago Report
Edited 3 years ago
Link Quote Reply

The Endless Warlock (K♦)
@cheezedoodle
Just in case, I should point out the post was edited.
Posted 3 years ago Report
Link Quote Reply

I'm not sure what you mean about that. He's human in appearance while other characters are anthro? 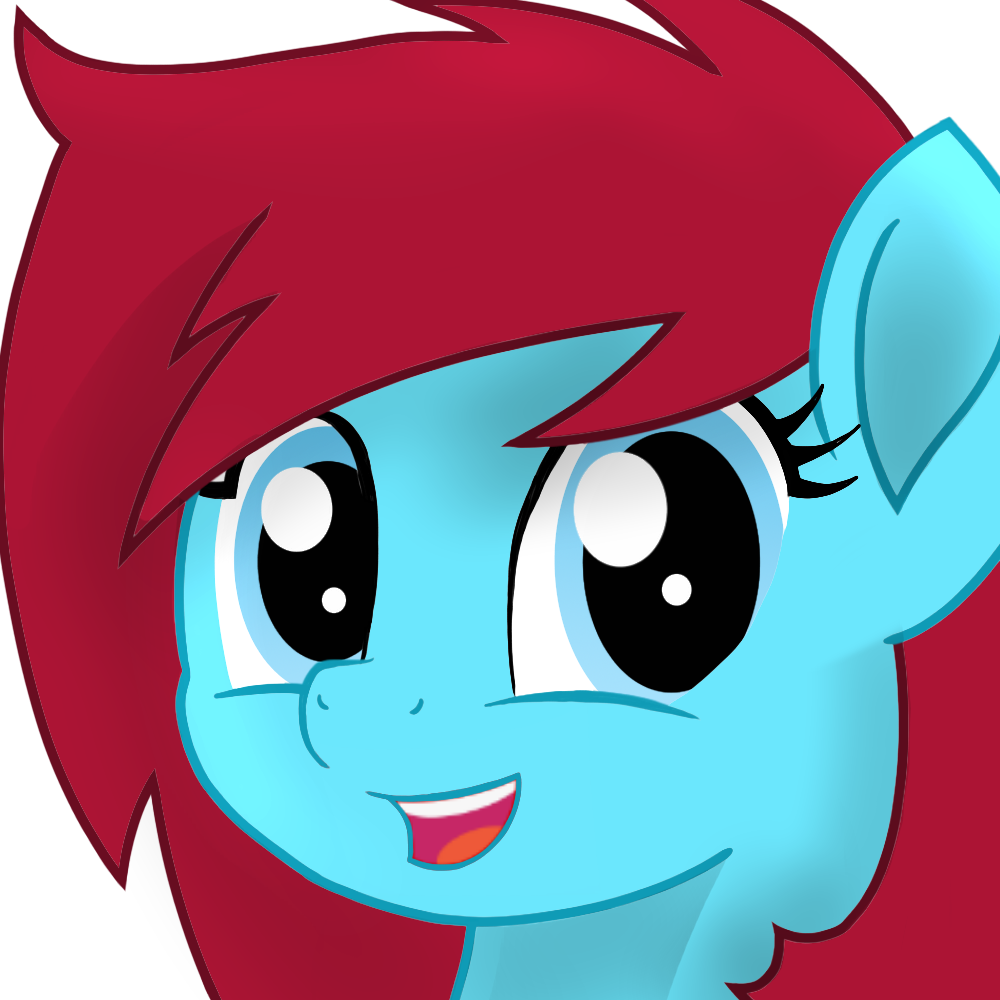 4. Lewd, open and energetic. Autumn lives with Moonlight in a big house in the hills near a place named "Leaf Town" They help to bring Autumn to the kingdom. She loves socks, lingerie, maple syrup and gummies. Even if she talks too much, she likes experiencing new things and making new friends. More info here.


==
I love this image so much! She looks so cute x3 Even though you forgot her socks uwu But it's okay! ♥
You did a nice work~
Posted 3 years ago Report
Edited 3 years ago because: Updating link to pone
Link Quote Reply

4. Ponyfication of the Tree Of Harmony. Resides somewhere in the Everfree Forest. She is acquainted with Princess Twilight Sparkle and might have a low opinion of Discord despite his being reformed.

Minus will tell you he's not shy, but that he just doesn't like to talk. He thinks very little of himself and often refuses to take credit for anything.
Ponies will sometimes go to Minus if they need a perfectionist opinion, or if they can't remember something. Minus' memory isn't long lasting, but he does always recall dialogue word for word.
Minus works at a bakery that only sells breads and such, with no sugar treats. Business is expectedly bad. Minus is never well off for money.
Known to have passed out once whilst making a delivery, Minus has very poor stamina and is physically weak.
He has turned down every pony that has asked him out, always certain they are messing with him. He's never given his orientation any thought.


It doesn't feel right doing this with so little art of him here. So maybe I can use that guilt to draw him more.

Site Moderator
Friendly Neighborhood DM
@Lobinchi
I made a few edits, let me know if this is okay

Also I don't know what you mean about the sock thing, she's clearly wearing socks in that pic.
This image is blocked by your current filter - click here to display it anyway

@Mugen Kagemaru
I think I'm going to leave off the Twilight and Discord stuff because the character seems to exist more as a study in character design rather than as a fleshed-out character, if that makes sense. Heilos doesn't seem to have an established backstory for her.


@Minus
That's a lot of depressing stuff. Are there any hobbies or activities he enjoys that we can add?
Posted 3 years ago Report
Link Quote Reply

Restoring Lobi...
@cheezedoodle
It's perfect! Thanks x3
Hmmm…. What about THIS?!


Btw, i was uploading the screenshot and i found this:

4. A brilliant colt with huge curiosity from Manehattan, love to learn a new thing but can be insecure and self-centric sometimes. despite his appearance. He was a big bully at his school. While He physically weaker than average unicorn, his magic ability is terrifying. Beyond what would you expected from a young colt. After he stopped being a bully he struggle to regain everyone trust.

Ah, but she does. Just read the descriptions at these source links . 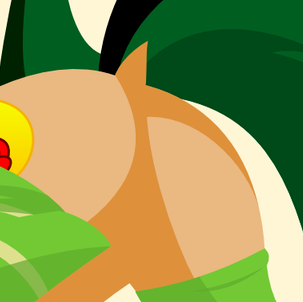 ushiki
Yellow Man has no words
Maybe it's wrong thread, but can you post all tag categories and list of all categorized tags?
Posted 3 years ago Report
Link Quote Reply
Interested in advertising on Derpibooru? Click here for information!