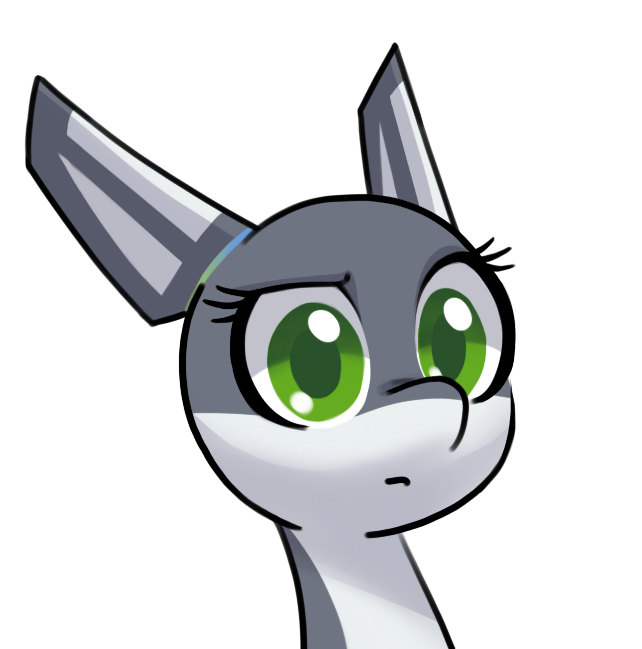 Ruffle is relatively naive as a result of being born “yesterday” but very smart, curious, and independent.
-mostly robotic, and has an exterior entirely made of aluminum
-pony-size, not plane-size
-based on the McDonnell Douglas F-4 Phantom II, a very fast Vietnam-era fighter jet
-like the Phantom II (and many other jets), has twin engines behind her center of mass
-nyooom 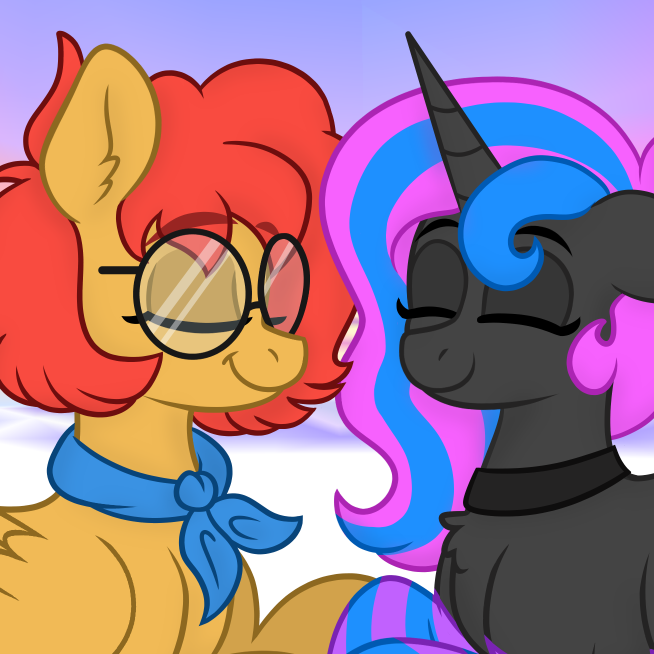 🔥 (On modding break)
@AvalarQueen
Done. I didn’t add “trans” to Snappes Shot’s gender since that doesn’t need to be included, but can be added if you want.
Posted 7 months ago Report
Link Quote Reply

AvalarQueen
horse
@Litrojia
Thank you! And no worries, I just wasn’t sure if the socks required it
Posted 7 months ago Report
Link Quote Reply 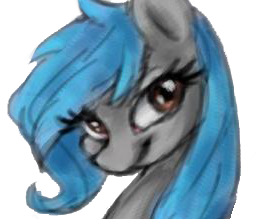 GoldenMango
(Also updating my other oc to match my new derpi account name..basically only changing #2, and #3)
Posted 7 months ago Report
Edited 7 months ago
Link Quote Reply

your eyes HAVE to see
1.oc:Nootaz

4.A small light blue unicorn with white markings. Nootaz or noot for short, is an artist by trade. she lives in a small mountain town with her family and sometimes gives a helping hand now and then.
mainly just a big silly nerd who loves spending time with friends and making art

your eyes HAVE to see
@Litrojia
thank you so much!
Posted 7 months ago Report
Link Quote Reply 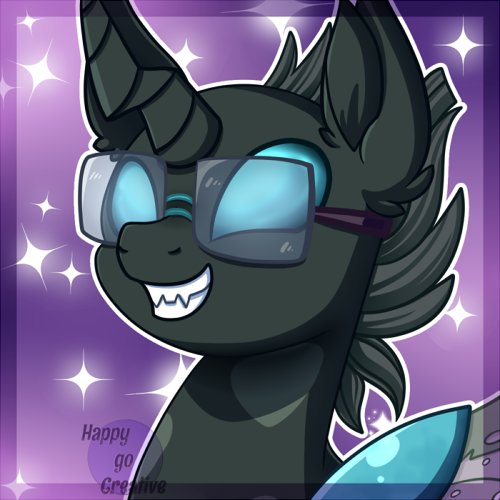 4: Chipper and somewhat reclusive. Enjoys reading, strolling beautiful vistas, (trying) to bring joy of others, and pony holidays/events. Rarely removes sleeve from left forelimb due to strange cavity growth that causes discomfort amongst others.

5:
This image is blocked by your current filter - click here to display it anyway

4: On her eternal journey for knowledge, skill and challenge, Lance - a unicorn knight of Trotonto’s Wasteland Crusaders - now challenges the balefire itself. Hot blooded and supremely confident and driven, she brings spell and sword to act as the bulwark of combat for her companions. 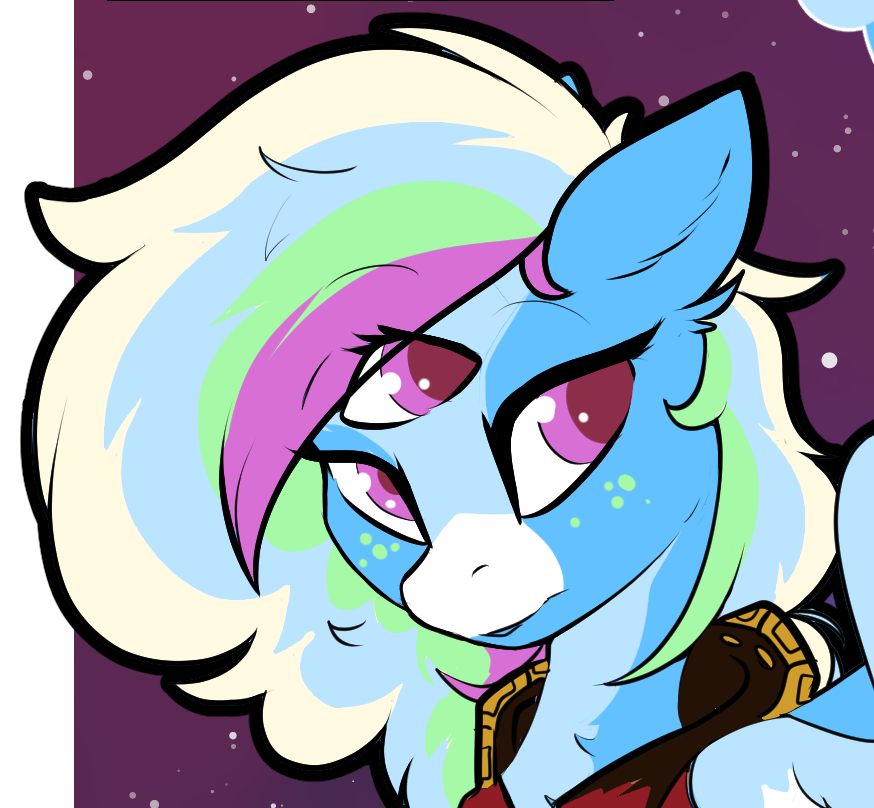